Brown's family and its lawyers will watch about 19 minutes of footage from five cameras. The videos were from the day deputies killed him in Elizabeth City. 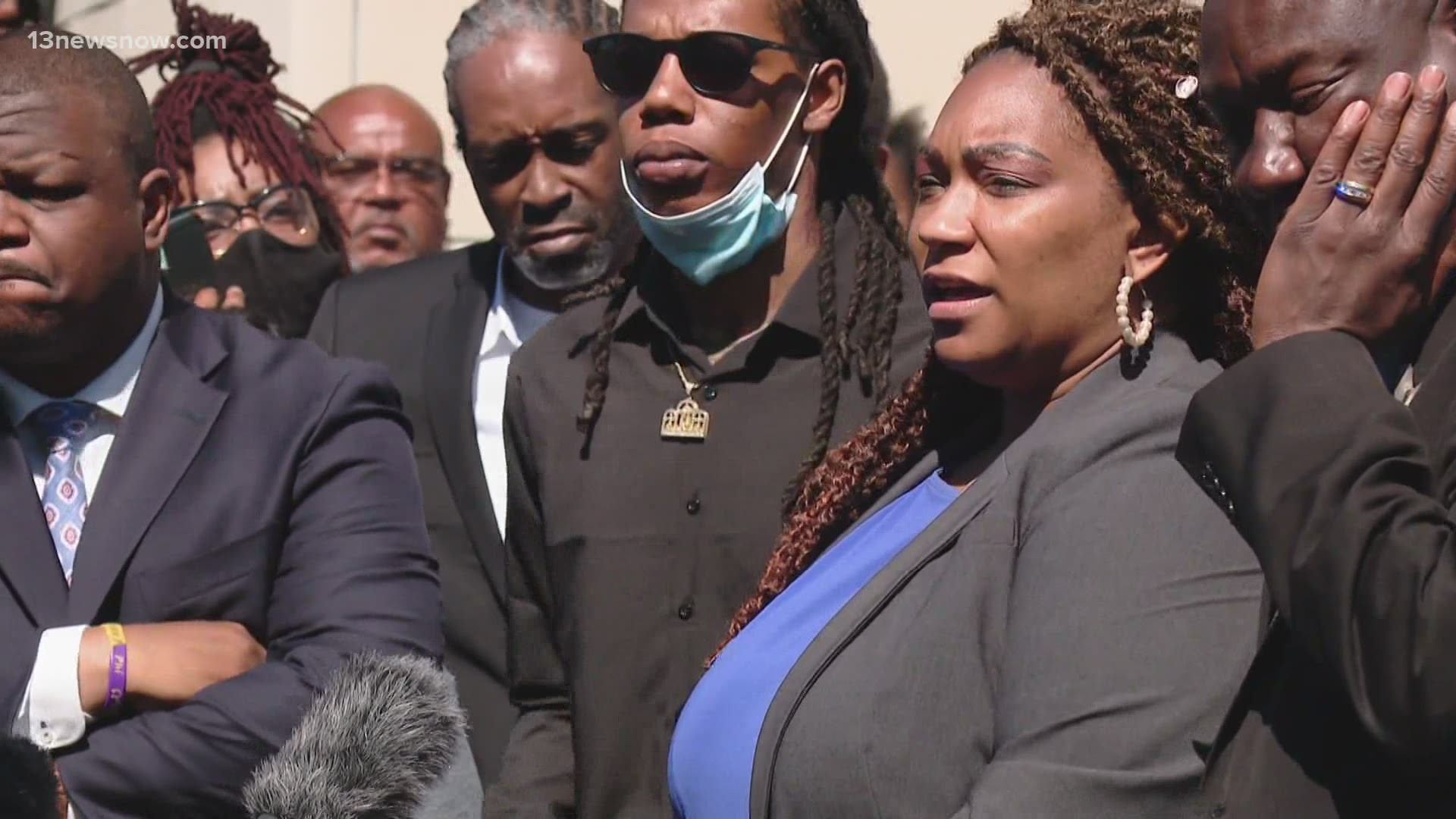 So far, the family has seen about 20 seconds of video. A family attorney said that clip lacked context and it started with deputies shooting at Brown.

“There were things that transpired before those 20 seconds that we did not see," said attorney Chantel Cherry-Lassiter on April 26.

The Brown family and attorneys have said they hope to see what led up to the fatal shooting of Brown.

It’s a critical piece of the investigation that will play a role in any arguments about the justification of the shooting.

Multiple Pasquotank County deputies shot at Brown while serving a search warrant. Pasquotank County Judge Jeffrey Foster ruled against releasing the videos to the public, but he said some family members and a lawyer should be allowed to watch.

Judge Foster ordered the Sheriff’s Office to show Brown’s family about 19 minutes of the two hours of video footage. Foster said the withheld, ending portions of the videos do not show Brown and therefore are “not appropriate” for the family during this disclosure.

After viewing about 20 seconds of one deputy's body camera on April 26, Cherry-Lassiter called Brown's death an "execution."

“There was at no time in the 20 seconds that we saw when he was threatening the officers in any kind of way," she said. “He backs out, goes around them, and they’re still shooting at him while he’s driving off.”

However, in court the next week, District Attorney Andrew Womble said Brown “made contact” with deputies while driving his car before they fired.

So far, Cherry-Lassiter and Brown’s family members have not been allowed to watch this part of the body camera videos to respond to Womble’s claims. That could change Tuesday.

The disclosure of the Sheriff's Office video to the family follows a three-week push for the public release of body camera videos by peaceful protesters throughout Elizabeth City.