According to Yost, Randazzo has transferred a $500,000 home to his son and sold four other properties worth a combined $4.8 million. 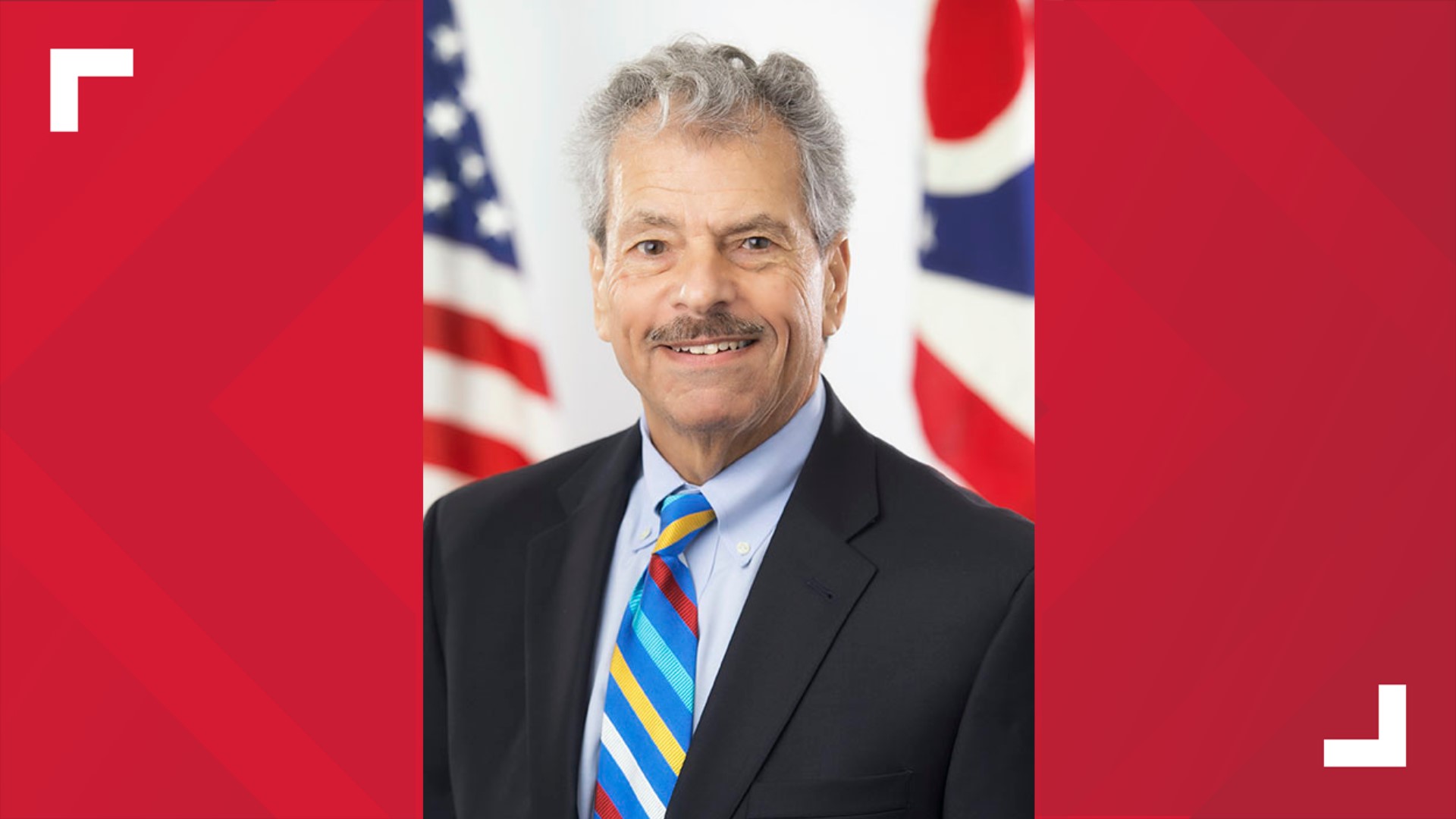 Ohio Attorney General Dave Yost announced Friday he has obtained a court order allowing the seizure of up to $8 million in assets from Sam Randazzo, former chairman of the Public Utility Commission of Ohio.

Randazzo resigned from his position with PUCO in November 2020 after the FBI searched his home as part of an investigation into the House Bill 6 bribery scandal centered on FirstEnergy and former House Speaker Larry Householder.

“First Energy admitted to bribing Randazzo to the tune of $4.3 million to help construct House Bill 6, and he should be accountable for those actions,” Yost said. “Randazzo is making moves that will make it harder to hold him financially accountable for accepting bribes. As the federal investigation continues, we need to make sure that his assets are available for recovery when his time comes to pay.”

According to Yost, Randazzo has transferred a $500,000 home to his son and sold four other properties worth a combined $4.8 million. These actions prompted Yost to file a motion to freeze Randazzo’s assets and prevent additional transfer or sale of personal property.

Yost said Franklin County Court of Common Pleas Judge Christopher Brown on Thursday granted the motion to freeze Randazzo’s assets based on his alleged criminal conduct and the fact he was giving away and liquidating property.

“If Sam Randazzo is innocent as he claims, we’ll expect that he’ll fully cooperate, and that we’ll be able to locate the funds easily,” the attorney general said.