One arena supported by multiple cities? The idea is floating around

After a failed Oceanfront arena attempt and talks of renovations at Norfolk Scope, there's another idea looming. 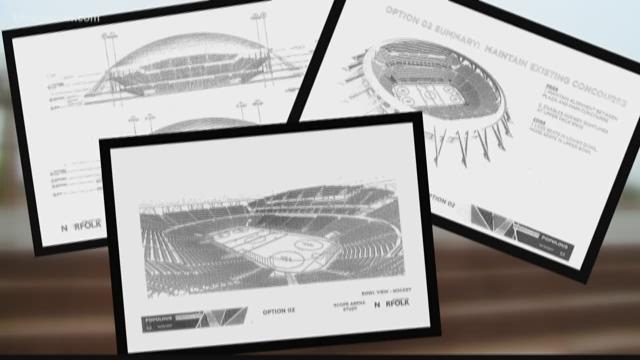 After a failed Oceanfront arena attempt and talks of renovations at Norfolk Scope, there’s another idea looming: an arena supported by all cities in the Hampton Roads region.

Experts have strong faith it could work, but it must be in one prime location and have seamless cooperation.

“We can’t have each city build its own arena. We just have to think about working together,” said Old Dominion Economist, Dr. Robert McNab.

Can multiple cities work together for the common good? McNab said Hampton Roads is ready for the challenge.

“We’re growing, we have 1.7 million people in the region. Our economy should top $100 billion this year. So, the money and the people are here,” he said.

It’s something you’ve probably heard over and over, but no results.

“If our area coordinated We could make a sizable investment in an arena to the 15 to 20 thousand seat capacity area,” McNab said.

Right now, the idea of putting the arena at the Military Circle is floating around. It borders Chesapeake, Norfolk and Virginia Beach.

It has an infrastructure fit for heavy traffic. And most of all, it’s accessible by a wider range of people. It’s an idea that’s caught the eye Virginia Beach’s city management and Mayor Will Sessoms, too.

“I would sit back and say to you if someone wants to take the lead on that, I’d be happy to meet,” said Sessoms. “I’m not adverse to attempting to see if it can be done regionally, but I’d wait to see what the other leadership in the other cities wants to do.”

Our partners at the Virginian-Pilot spoke to Norfolk Mayor Kenny Alexander who voiced that he would be open to the idea as well.

His way of making sure everyone benefits financially? A taxing district at Military Circle that crosses borders.

“It would be ideal to set up a district that crossed city boundaries in terms of sharing revenue and risk, because where is the money going to come from?” said McNab.

But while revenue is important, Sessoms said he’ll have to do a lot of hard thinking about how it would initially be funded.

“I’d also like to recognize that I don’t believe there will be a publicly funded arena in Hampton Roads. I have attempted that before,” said Sessoms.

“We have to be careful when we’re building an arena,” McNab explained.

13News Now reached out to Chesapeake Mayor Rich West, but have not heard back.

"If cities did get serious about this, we’re talking about a long road ahead," said McNab. “We can’t over promise and under deliver. At the end of the day, we have to make a good economic case for doing it." 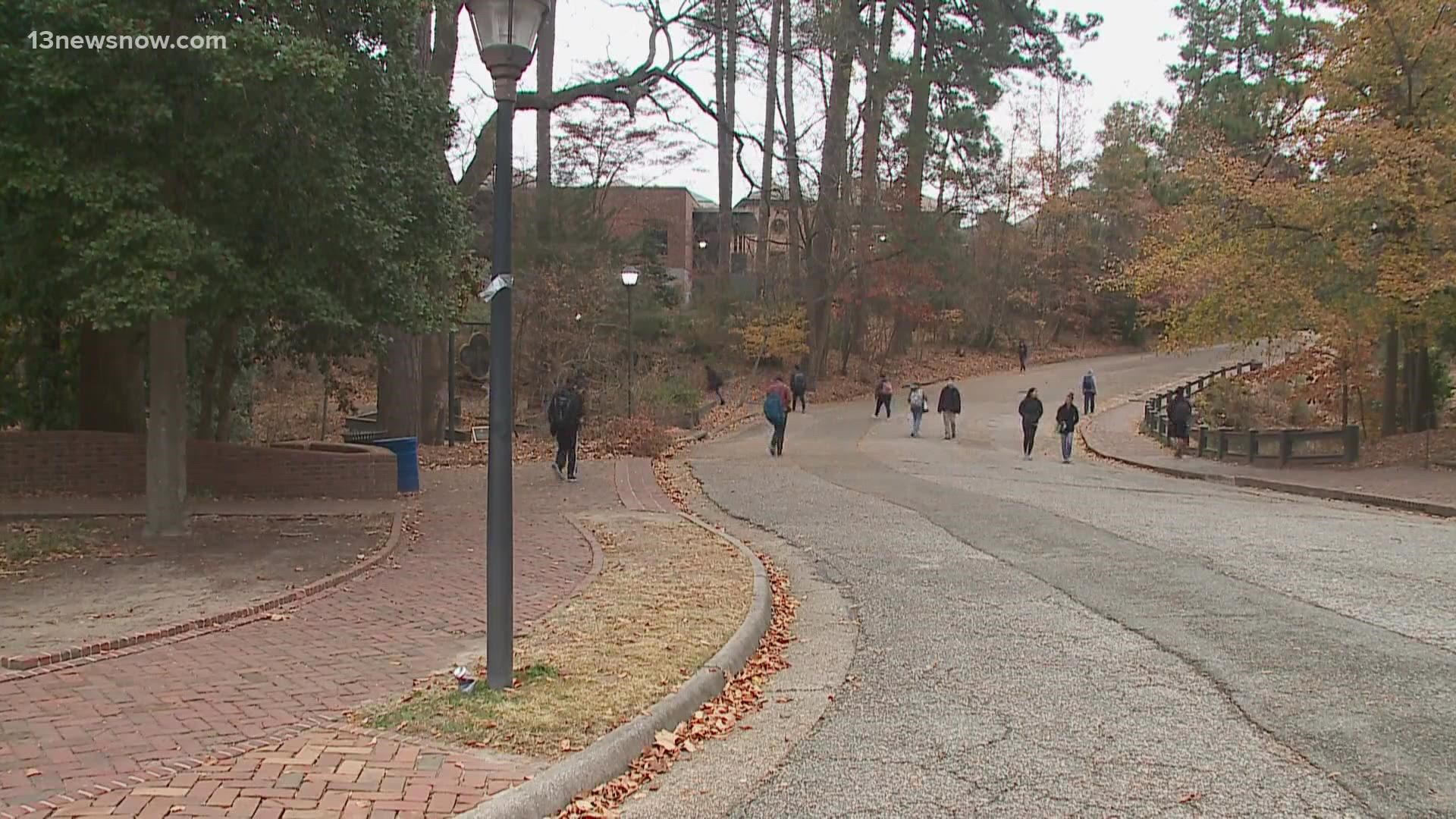 William and Mary buildings evacuated due to unfounded bomb threat