One killed, one injured in crash on Chesapeake Bay Bridge-Tunnel

Authorities say one person died and another was injured in a crash that took place on Fisherman Island on the CBBT. 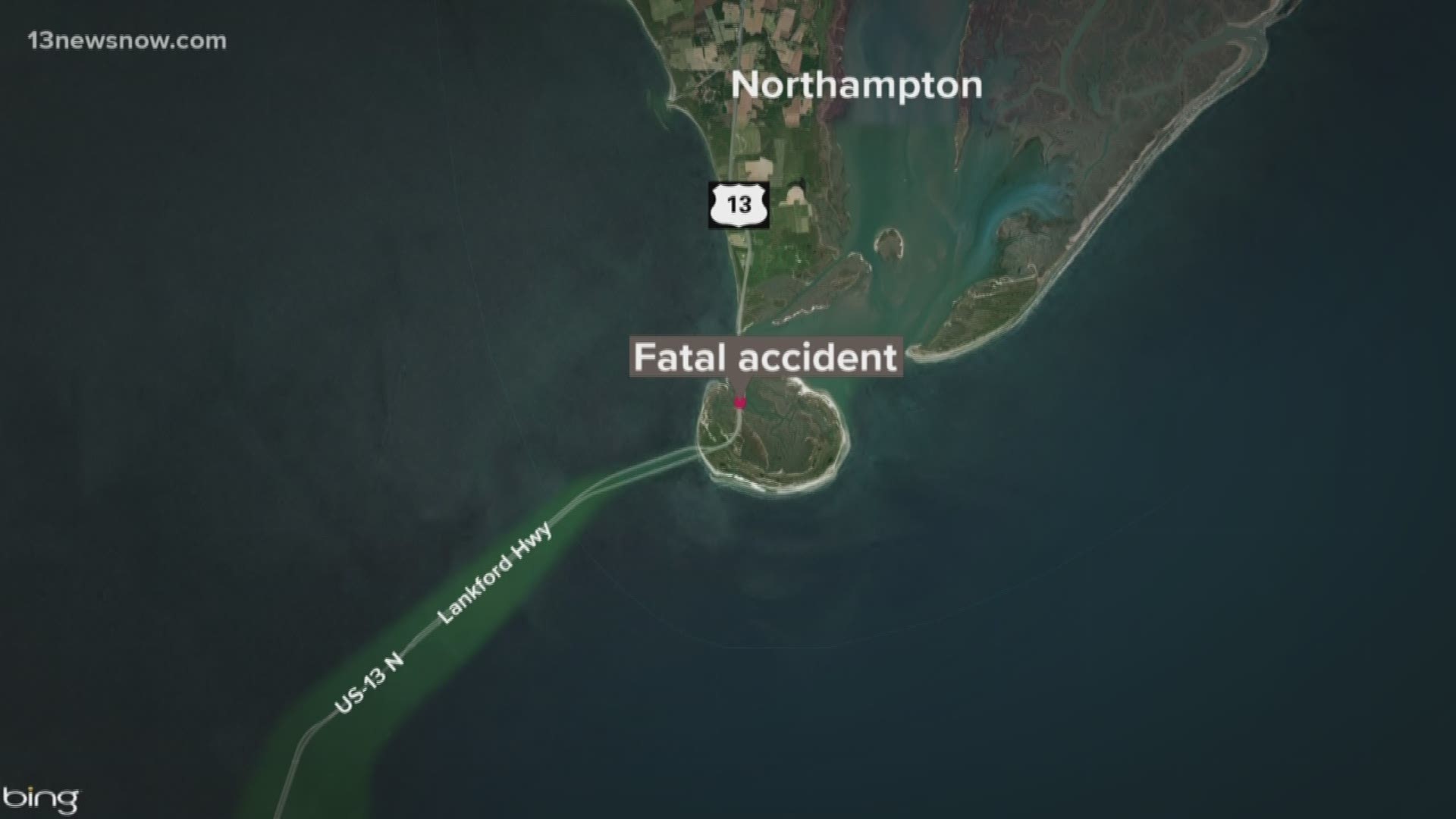 CAPE CHARLES, Va. — A two-vehicle crash on the Chesapeake Bay Bridge-Tunnel killed one driver and sent the other to the hospital on Saturday.

The crash took place on Fisherman Island of the CBBT after 4:30 p.m. Saturday.

The driver of the car died at the scene. The truck driver was rushed to a hospital on the southside.

Fisherman Island was closed for more than an hour as authorities investigated the scene.

No other details have been released at this time, including the identities of the victims.