Parents of Ashanti Billie speak after police in N.C. find her body

The FBI confirmed a body found in Charlotte, N.C. was that of Ashanti Billie. 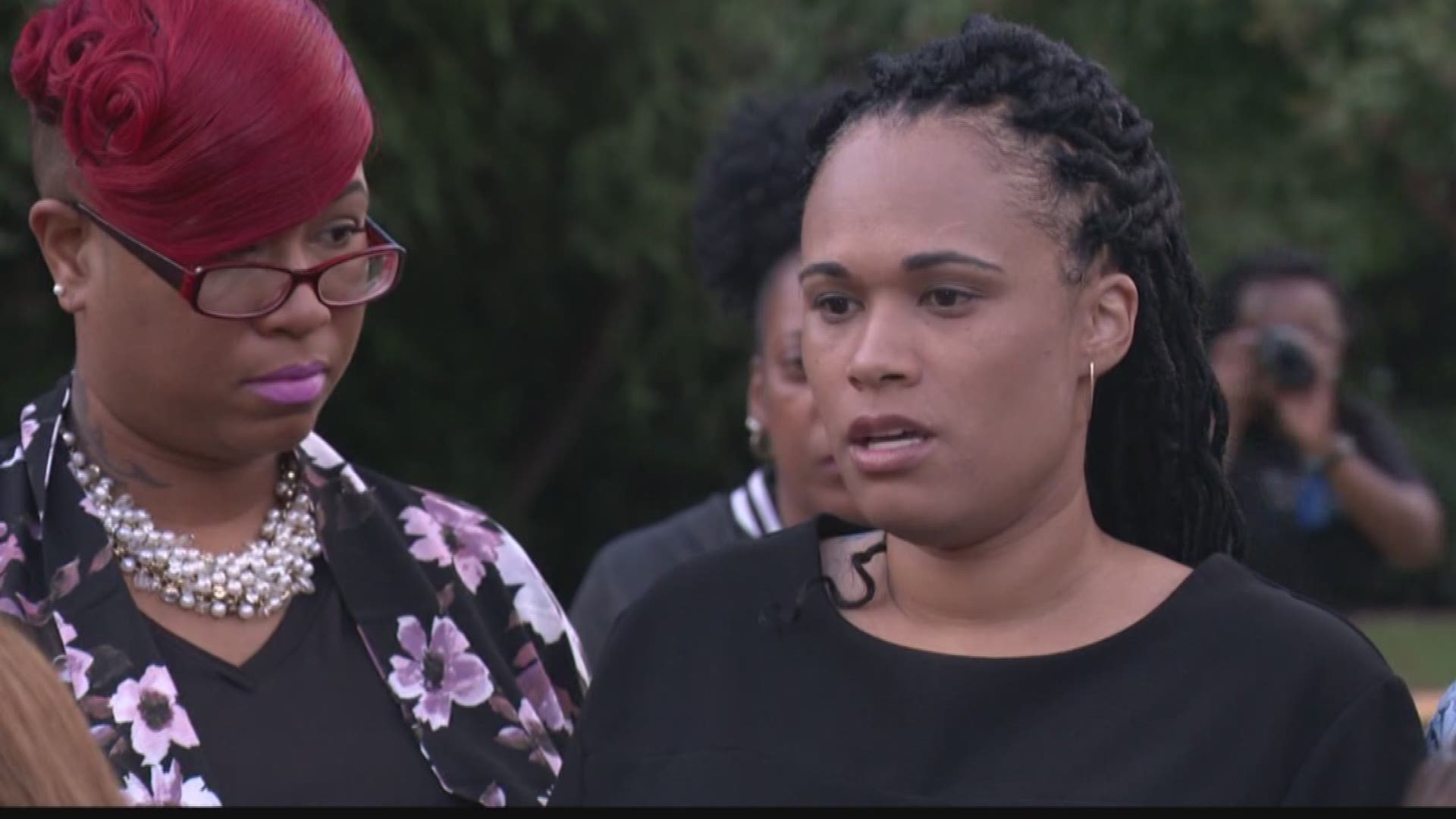 VIRGINIA BEACH, Va. (WVEC) -- The FBI confirmed Saturday that a body found in North Carolina on Friday is that of Ashanti Billie.

Martin Culbreth, Special Agent in Charge of the Norfolk Division of the Federal Bureau of Investigation, made this statement:

“It is with deep regret that I inform the community that Ashanti Billie has been located, deceased, in Charlotte, North Carolina. I, along with the entire investigative team, offer our most sincere condolences to the Billie family, especially Ashanti’s parents Brandy and Tony. Our thoughts and prayers are with you.

Billie's parents spoke Saturday, thanking everyone who helped try to find their daughter.

"This is not one of the outcomes that we all were seeking, but, yet and still, we stay in the fight, because there are other young people that's still missing out here," stated Billie's father Meltony. "Our desire and our prayers were answered. She's home. She's home with God."

That same day Ashanti went missing, her cell phone was found in a dumpster on Tallyho Terrace. Her car was found abandoned on Saturday, September 23 in Ocean View.

"To the person or persons that decided they wanted to take our baby away from us and away from everyone that loved her, you're a coward. You didn't deserve to breathe the air that she breathed at all," said Brandy Billie. "Ashanti, baby, we love, we love you, and we love you."

Culbreth said, "Our community should know that our work does not end here. Now our mission is to bring justice for Ashanti, and we will be relentless in our efforts to find who did this to her. We will not rest until the person who robbed Ashanti of her life, her promise and her future is held fully accountable under the law."

The Billie Family's publicist said Billie's parents expect to fly to Charlotte when the FBI tells them to go. They won't see their daughter's body until next week.

The investigation is ongoing, and police still are asking for the public's help. If anyone has any information they are asked to contact the FBI Norfolk Field Office at (757) 455-0100.

WCNC in Charlotte contributed to this report.