Son: Father dies after fire at home in York County

Edwin Walker said his father and mother were in the house along with Walker's sister, niece, and son when the fire started. Everyone else is expected to be okay. 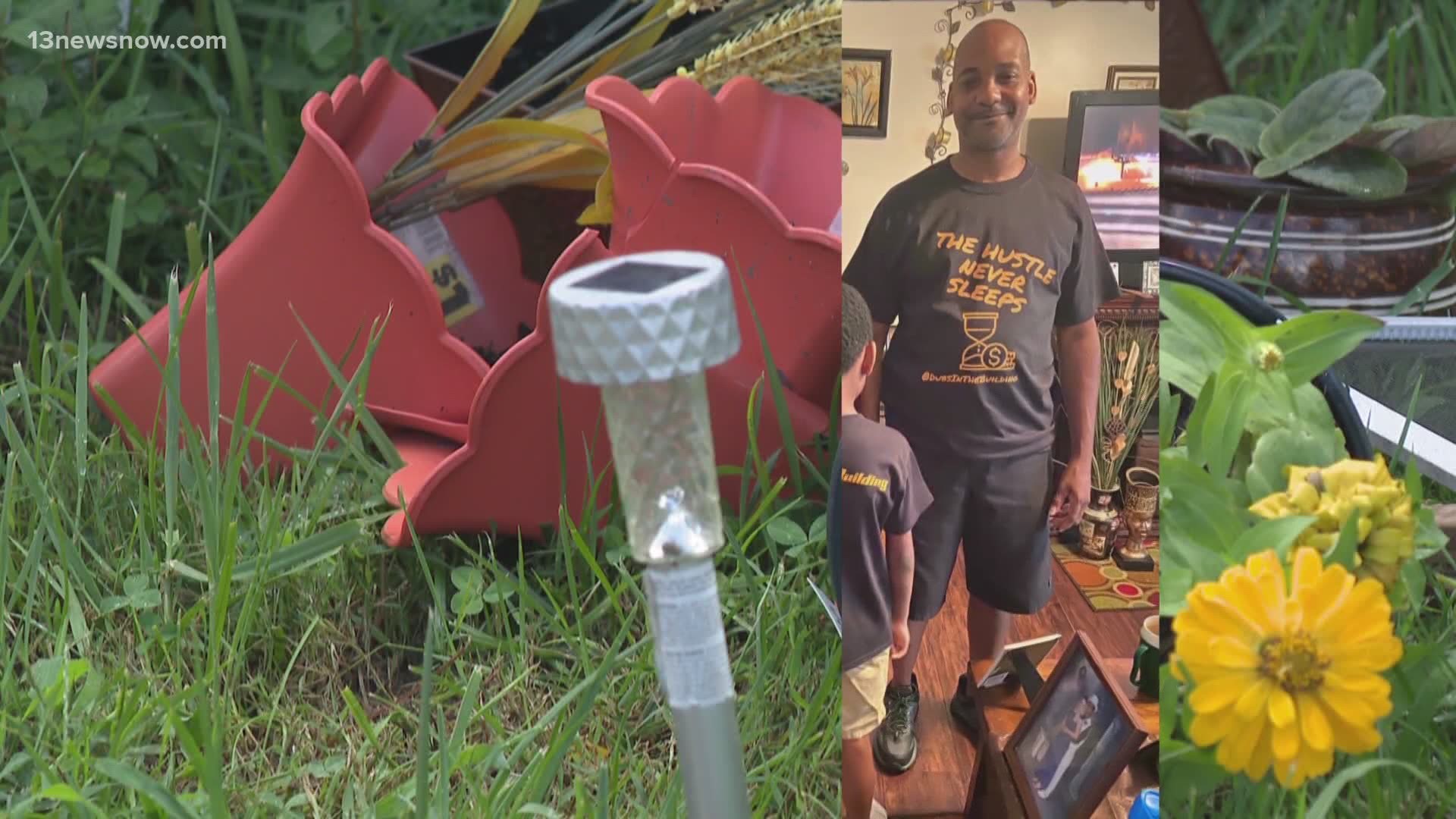 YORK COUNTY, Va. — Fire crews said they rescued two people from a burning home in the Springfield Terrace subdivision in Bruton Friday morning and that the people had critical injuries.

One of those people didn't survive.

Edwin Walker said his father, Edwin Cosby, died. Walker said both his parents were home when the fire started at the house on Hickory Hills Drive. Walker's sister, niece, and son were there, too.

York County Fire and Life Safety got a report about the fire around 8 a.m. Crews from James City County and Williamsburg joined the York County crews at the home.

When they arrived, there was heavy smoke coming from the house and fire inside it.

Three people managed to get out of the home by the time crews got there. Two others, including Cosby, were inside. Crews rescued the two people who were trapped, and they started treating the others who had gotten out.

Crews had gotten the fire out by 11 a.m. There was substantial damage to the inside of the home. Investigators said Friday afternoon that the fire started in the living room area. They still were looking into how it started.

Walker said Cosby, who was part of the custodial staff at Matthew Whaley Elementary School, was a hard worker who loved his family, and was anticipating the birth of another grandchild.

A GoFundMe has been started for the family.

Credit: the York County Department of Fire and Life Safety
Crews were at a home on Hickory Hills Drive in Springfield Terrace in York County where a fire started on August 14, 2020.