Crews went into the first-floor apartment at Grafton Station Apartments and found one person. The person was taken to the hospital and is in critical condition. 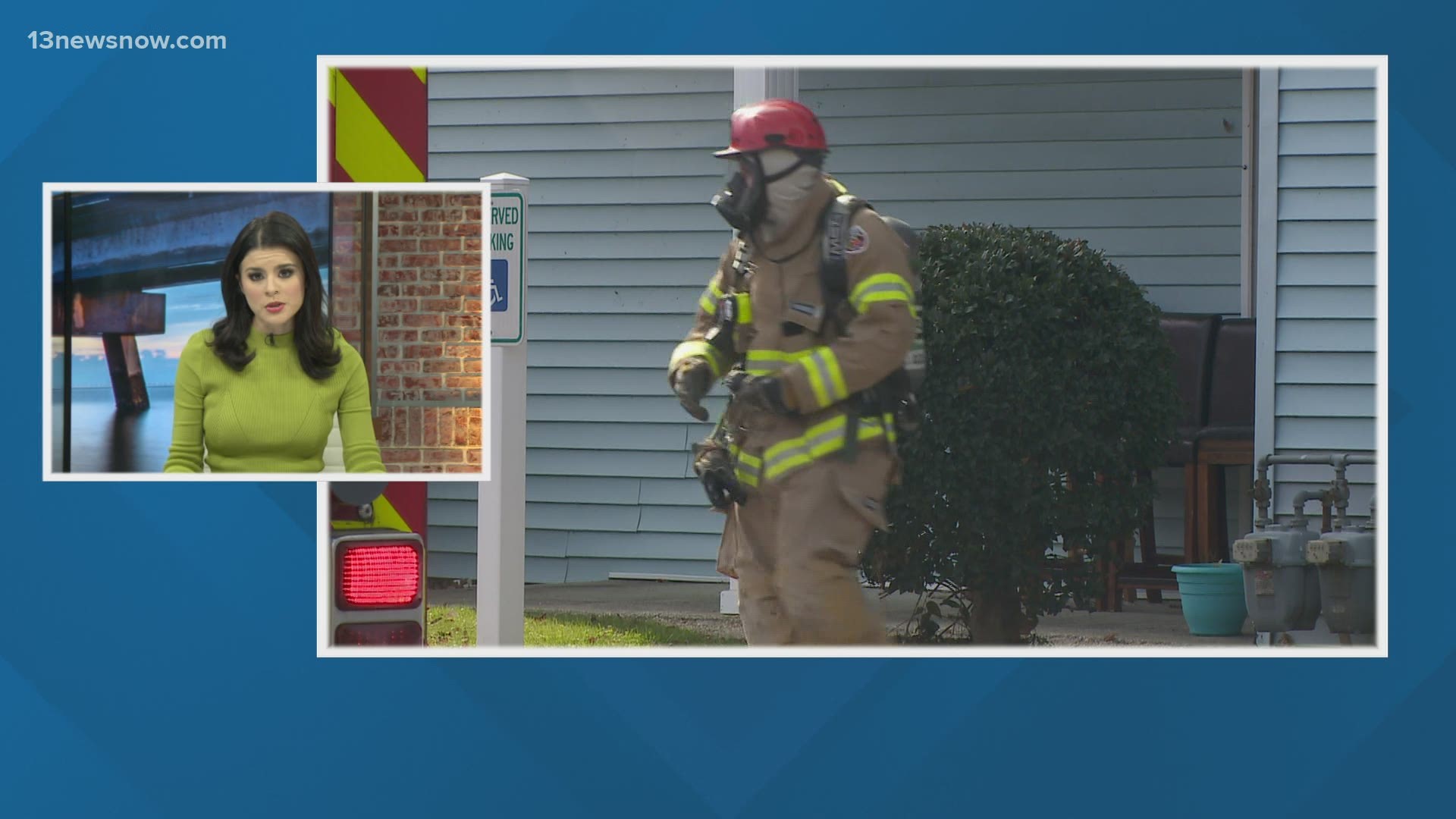 YORK COUNTY, Va. — A person is in critical condition after crews responded to an apartment fire Sunday morning.

York County Fire and Life Safety were called sometime before 8 a.m. to a report of a fire at Grafton Station Apartments in the 200 block of Piccadilly Loop. That's in the Grafton area of York County.

Crews arrived to find smoke and fire in a first-floor apartment. Crews went into the apartment and found one person. The person was rescued by firefighters and taken to Riverside Regional Medical Center in critical condition.

The fire was extinguished and apartments next to the unit were not damaged, fire officials said.

The fire is out but crews remain on scene conducting salvage and overhaul. An investigation is underway to determine the cause of the fire.