The house sustained extensive fire and water damage. No one was home during the fire. 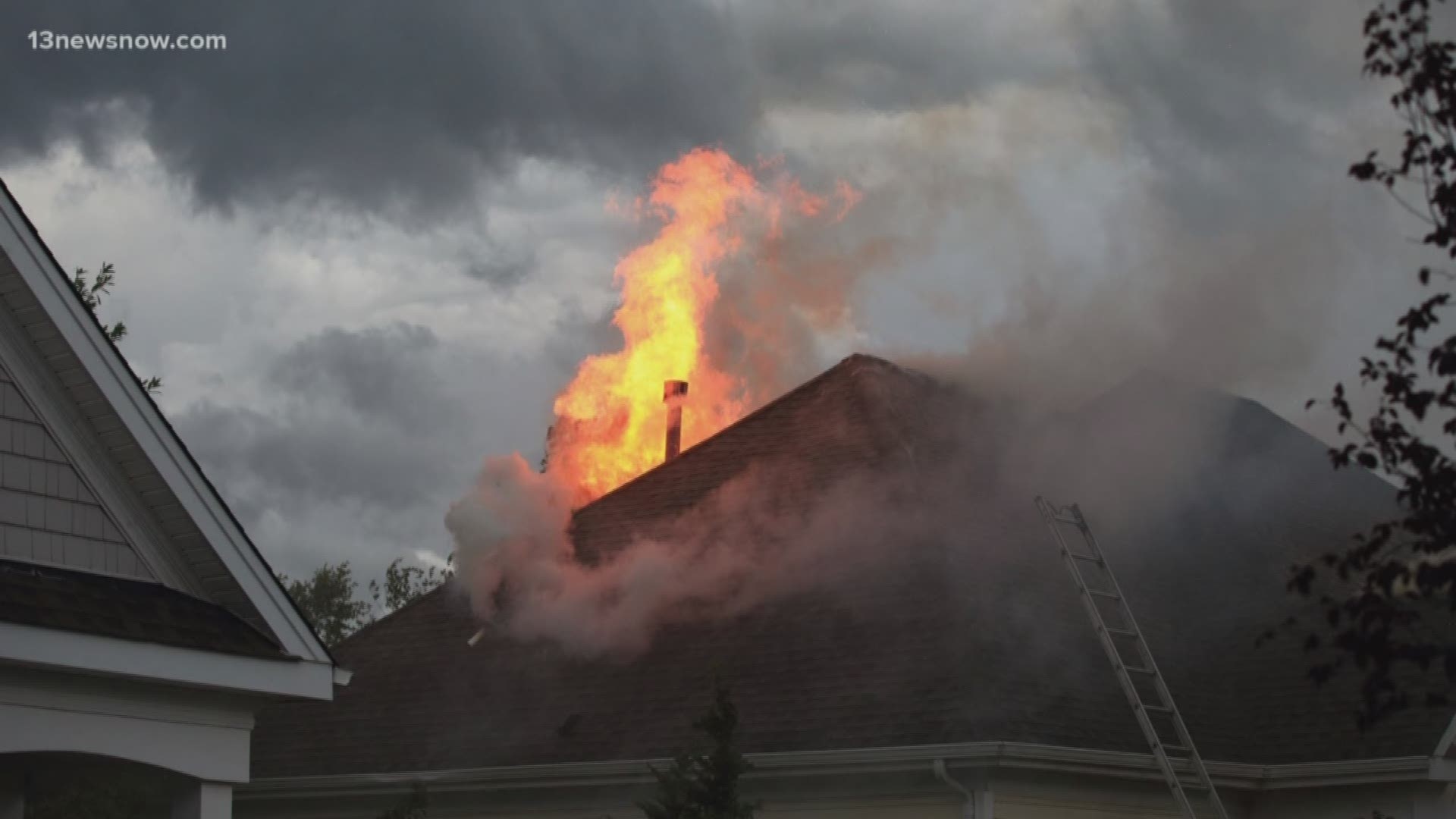 A neighbor called in the fire after seeing smoke coming from the home.

No one was home at the time of the fire, officials said.

The cause remains under investigation.