The mayors and Newport News and Hampton compete to see which city turns in the most forms. 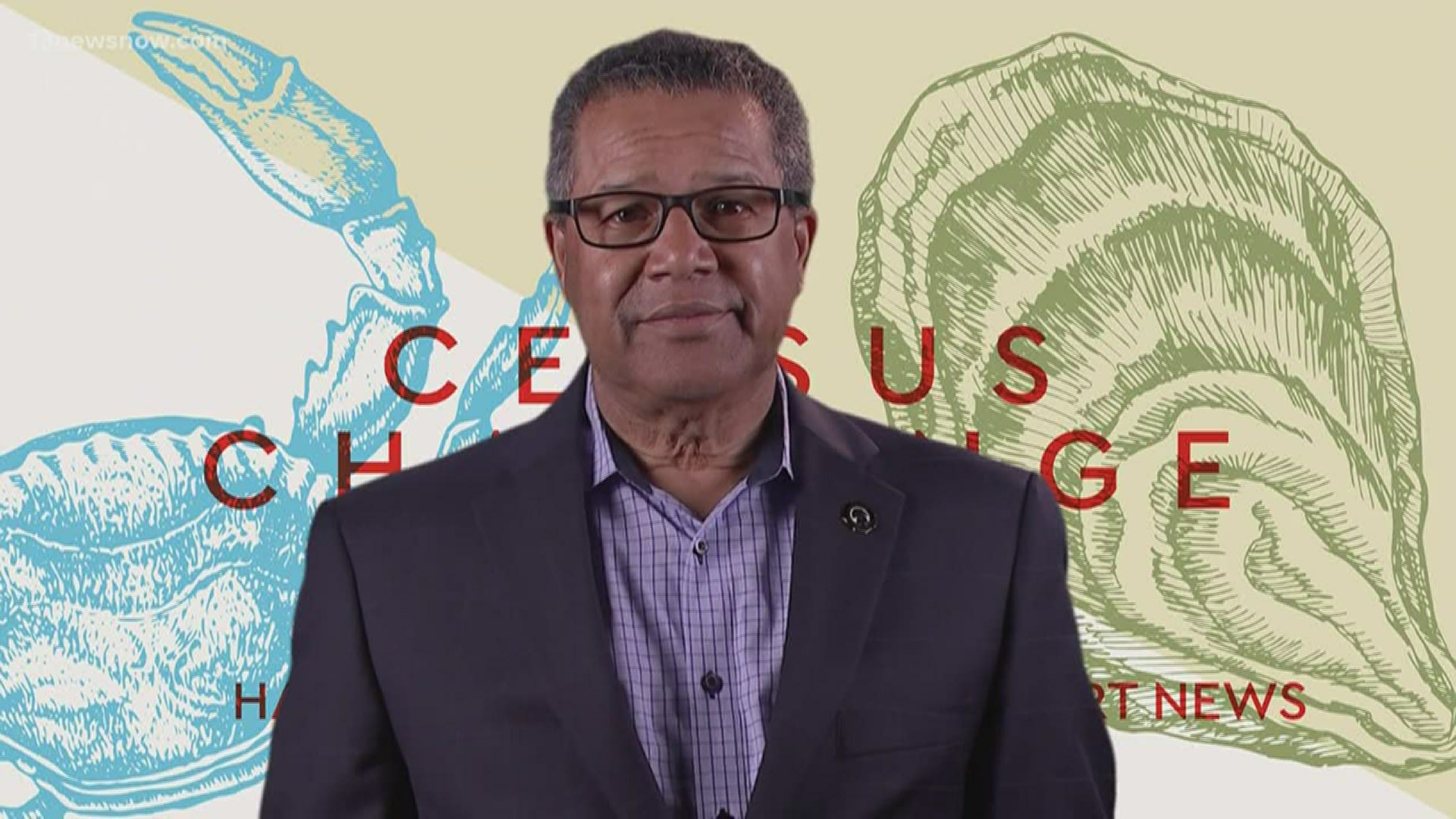 NORFOLK, Va. — It's a friendly competition over the 2020 Census

The mayors of Newport News and Hampton are at the starting line to see which city's citizens can fill out the most forms by July 1.

Newport News Mayor McKinley Price said he has his hot sauce ready for the dozen Hampton crabs he'll win if his city comes out on top. He'll have to pay James River Oysters to Hampton's Mayor, Donnie Tuck, if Hampton claims victory.

For every person who doesn't respond to the Census, their city would lose $2,000 in critical funding.

"We need people to respond to this because it's critical to have this money to do the things that we need right now to help them," said Price.

The money is needed for a variety of services from schools to roads.

The mayors recorded a kick-off video for the challenge about which, Tuck jokes he has less air time than Price. But as of now, Tuck can brag about Hampton leading the way in responses at 62.7 percent to Newport News' 60.6 percent.

"The idea is that our citizens win and that's what we're looking for, " said Tuck.

RELATED: 2020 census kicks off as notices are mailed nationwide

RELATED: Census Day arrives with US almost paralyzed by coronavirus