Ivy Tower tenants voiced their concerns through the years. On Thursday, they celebrated improvements to the 12-story affordable housing complex. 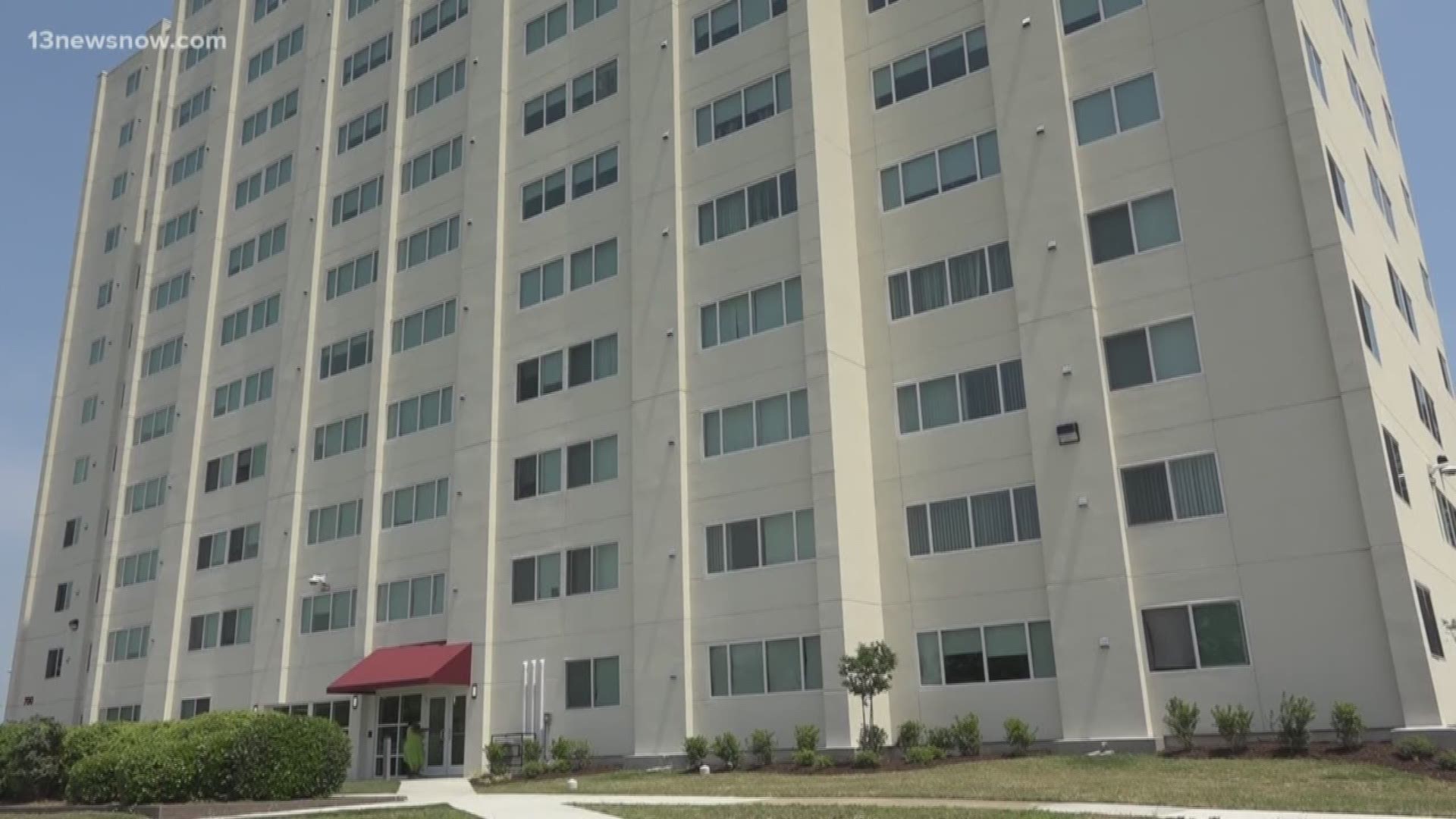 NEWPORT NEWS, Va. — After years of issues and complaints from tenants, renovations are complete at Ivy Tower in Newport News.

Weston Associates bought the property in November 2017. The improvement project cost $11 million. According to Love Foundation, all 140 units will be restricted to those earning less than 60 percent of the area median income (AMI) under the Low-Income Housing Tax Credit (LIHTC) program.

Sylvia Futrell has lived at Ivy Tower for 10 years. She said she remembers what she and other tenants went through over the years.

“When you can switch to heat or cool, it makes a big difference,” Futrell said. “It's just a great improvement.”

“This is just going to make a huge difference for the families that live here,” Wilds said.

Some city leaders opposed the project at first, which prompted tenants to march down to city council almost three years ago. City council voted in favor of the project back in 2016.

“When those ordinary citizens came together, united as one, and let their voices be heard, there was a complete turnaround,” SCLC State Vice President and Chapter President Andrew Shannon said.