The deputies were sent to conduct a welfare check for someone on Halles Run. When they got there, they saw flames coming from the second floor.

YORKTOWN, Va. — Some York-Poquoson Sheriff's Office deputies sent to check on a Yorktown resident ended up pulling a woman out of a burning house early Wednesday morning.

A statement from the YPSO said the deputies were sent to conduct a welfare check for someone in the 200 block of Halles Run around 4 a.m.

When they got to the house in question, they could see a fire in a second-floor window.

They went inside and found a woman who was unconscious, a spokesperson said. They got her out of the home and started treating her.

By this time, other deputies had reached the home and went inside to look for anyone else who might need rescuing. They didn't find anyone, and teams from the Fire & Life Safety department quickly arrived.

One deputy had to be hospitalized but was later released.

A spokesperson said by the last update, the woman was in critical condition but alive.

There's no word yet on the extent of the damage to the home.

Sheriff Diggs publicly thanked the deputies for going into the burning home to save her.

"You risked your own lives running into a burning home to save a young woman," he said. "Your bravery is to be commended." 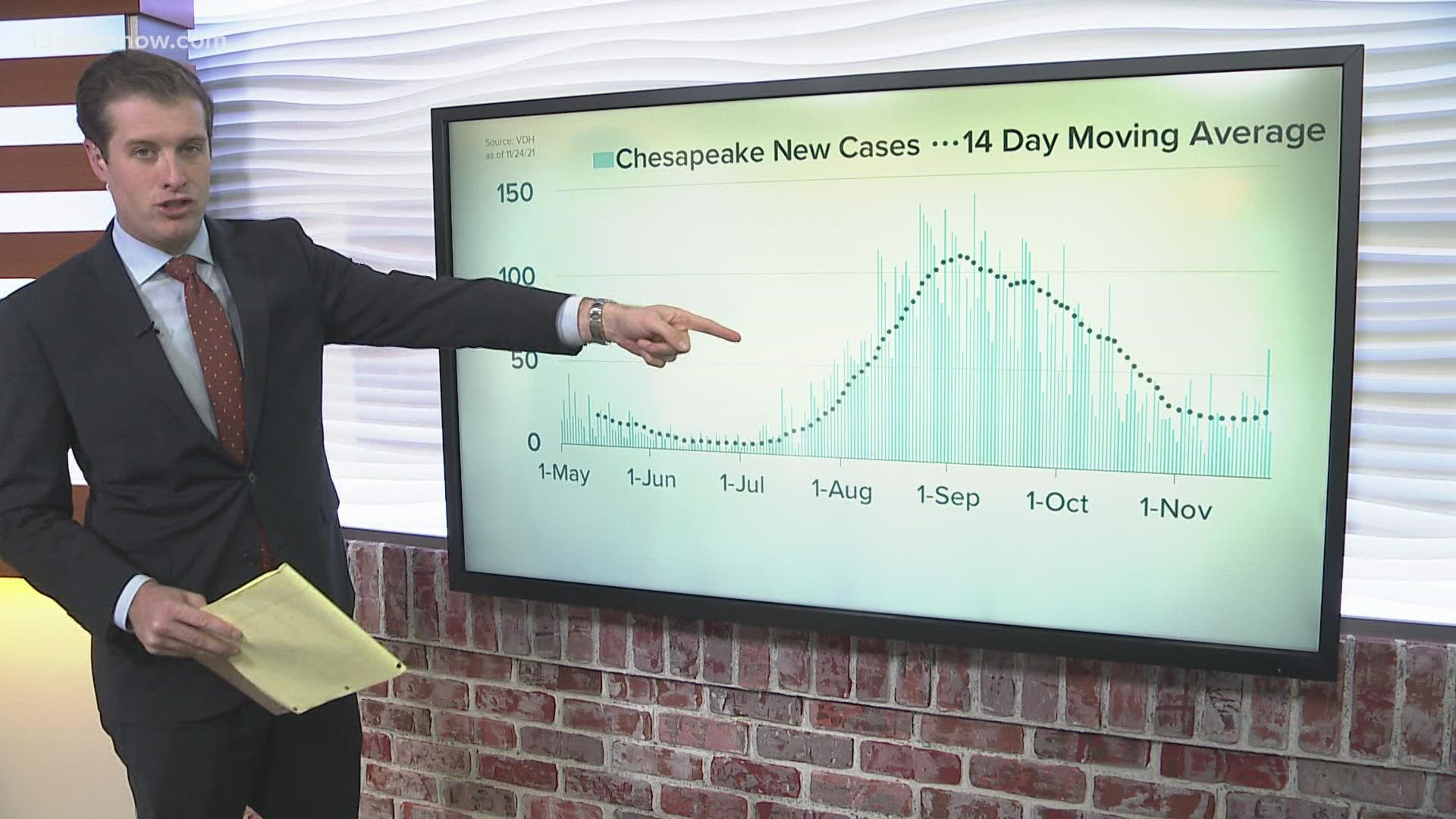