Police said if someone calls and tells you something bad is going to happen to you or a loved one and it can only be fixed with a gift card, it's a scam. 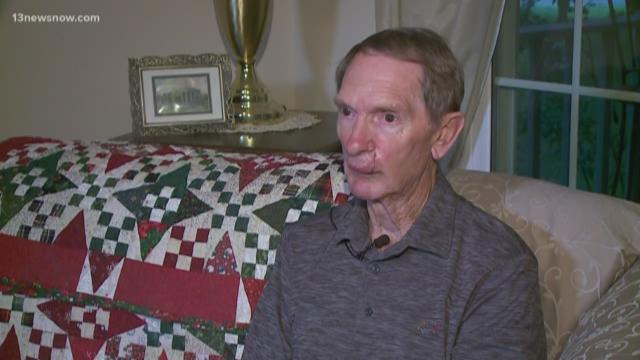 YORK COUNTY, Va. — The York-Poquoson Sheriff's Office took to Facebook to warn residents of another scam.

According to the post, Sheriff's Deputies said they've taken a number of calls where citizens reported being scammed into buying a gift card or prepaid credit card and giving the numbers to scammers.

The scam calls seems to be targeting senior citizens, but anyone can receive them.

The scammers are spoofing their phone numbers so they appear local, but they usually are coming from another country. This could make prosecution of the cases extremely difficult, if not impossible.

The sheriff's office said that based on the number of reports, it's safe to say that at some point you will receive at least one call like this.

York-Poquoson Sheriff's Office
Fraud Alert Friday This week your Sheriff's deputies have taken a nu... mber of fraud reports where citizens were scammed into purchasing and providing gift card or prepaid credit card numbers to the scammer. Many of the scam calls are targeting our senior citizen population but no one is immune from receiving them.

Deputies warn that if someone calls and says something bad is going to happen to you or a loved one like an arrest, that one of your loved ones is in prison or in danger or that there's something wrong with your computer and the only way to fix these issues is with a gift card or prepaid credit card and provide the numbers to the caller, it's a scam.

RELATED: VERIFY: Is mobile pay safer than paying with your credit card?

RELATED: Robocalls nearly 75% of complaints for Do Not Call Registry violations

RELATED: It's the scam that comes AFTER the scam