Piggly Wiggly for Berkley? City leaders are trying to attract a grocery store to the food desert

The City of Norfolk has set aside $550,000 to attract a grocery store to Norfolk's Berkley neighborhood. City leaders are trying to negotiate a deal with Piggly Wiggly. 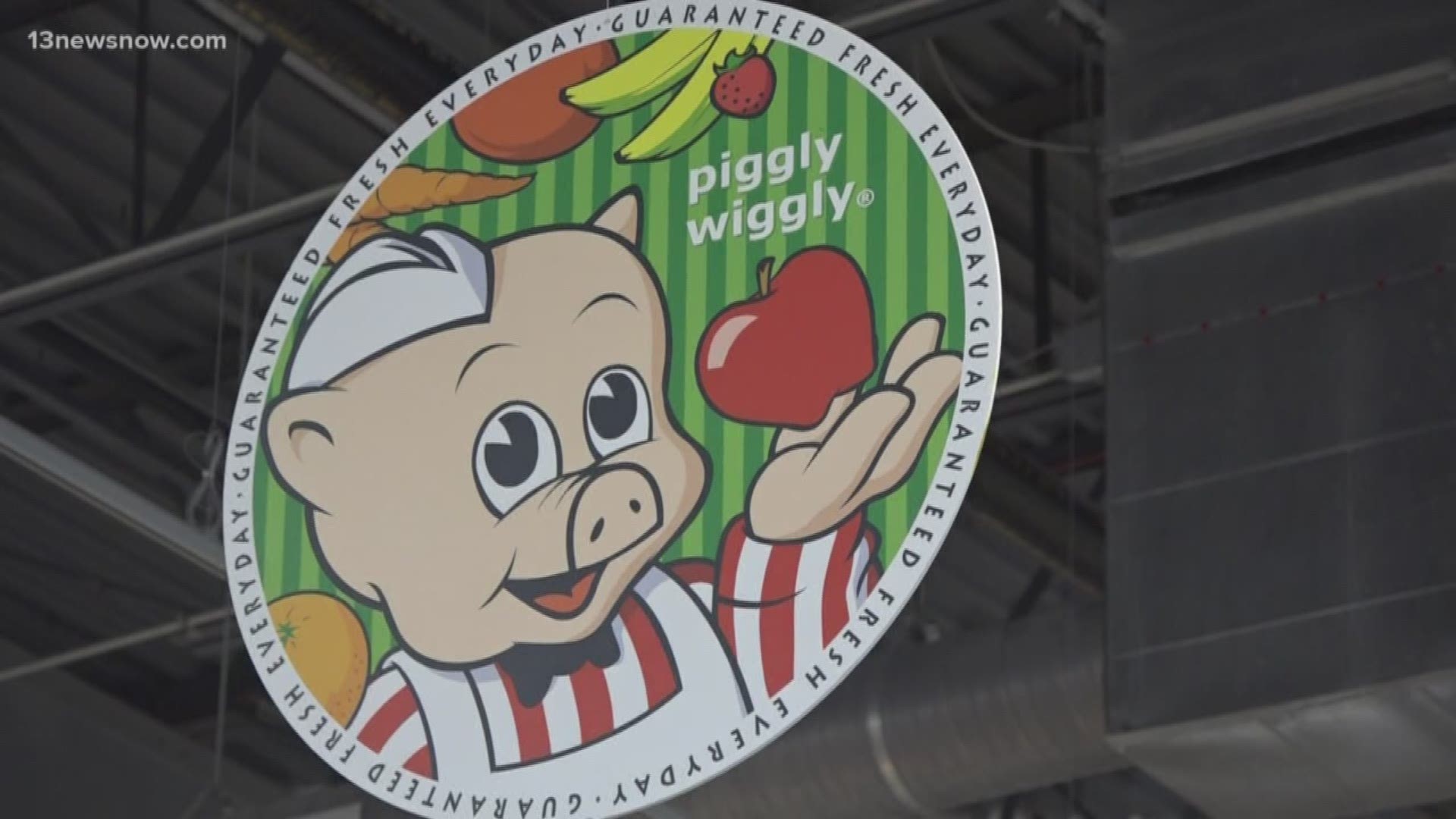 NORFOLK, Va. — What was once the only grocery store in Norfolk’s Berkley neighborhood, now sits lonely and quiet.

It has been a year since the former Farm Fresh location closed.

Peewee Thompson said he remembers the day the store first opened. Before that, the neighborhood was a food desert.

“I sung at the opening ceremony here,” said Thompson. “It took us 35 years to get that.”

Since the store closed its doors last year, people who live in the neighborhood have been without a grocery store. Thompson said ever since he has relied on the Family Dollar next to it to buy his food.

“We want some help, we need some help. If you want me to get down on my knees, I’m begging for my people,” said Thompson, as he dropped to his knees.

Living in a food desert has been especially difficult for the neighborhood’s elderly. One of them is Mary Zackery, who is handicapped and unable to go elsewhere to buy groceries.

“This is personal to me. I have lost 30 pounds since Farm Fresh closed,” said Zackery. “If it stays closed any longer, I’m gonna be invisible.”

Now, change may be on the way for the vacant grocery store building.

Norfolk city leaders have set aside $550,000 in the 2020 budget to attract a grocer to move into the vacant store.

Lori Crouch, a spokesperson for the city, said the money will be set aside in order for the city to negotiate a deal with a grocer.

Angelia Williams Graves, the councilmember who represents the Berkley neighborhood, said it, indeed is a food desert.

Graves said the city is currently negotiating a deal with Piggly Wiggly, but no deal is in place as of yet.

13News Now reached out to Piggly Wiggly but were unable to reach a spokesperson for comment.

Until a grocery store opens, residents like Shakeya Miller will have to keep going the extra mile to buy groceries.

“We gotta go catch a bus, go all the way across town to another grocery store, carry our bags with us on the bus, and get all the way here,” said Miller.

Miller said it’s a difficult process for her and her young daughter.

“We need a store, badly,” said Zackery. “Cause in a minute, we’re gonna be cannibals, eating each other, we ain't got no food.”

As neighbors passed the empty storefront, many of them said they hope it won’t be long before they’re able to go inside and shop for fresh food.