Virginia Beach police said someone shot and killed a teenager at the motel on Northampton Boulevard. 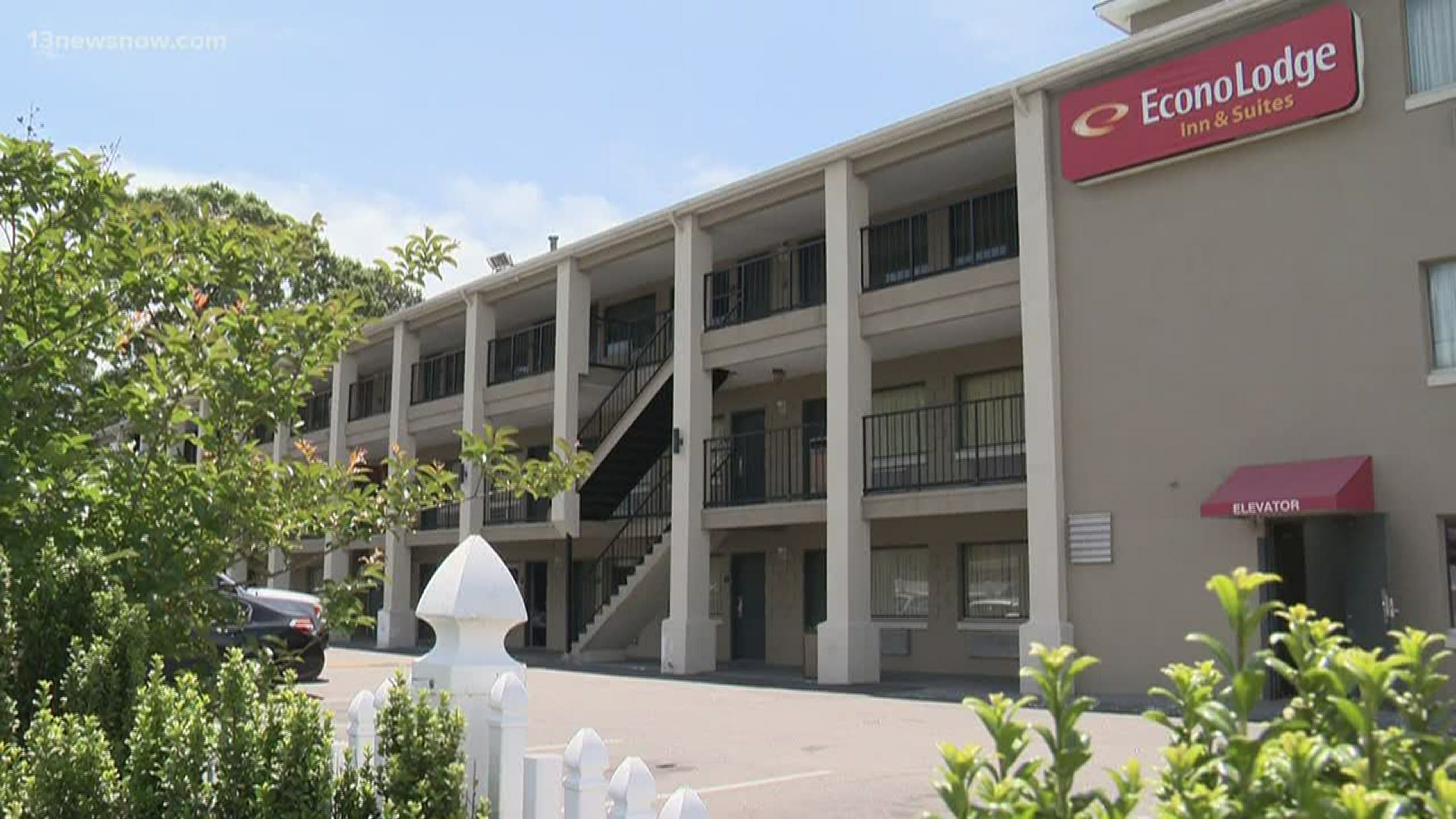 The shooting, itself, took place Sunday, May 10 at the motel, located in the 5800 block of Northampton Blvd.

Officers went to the Econo Lodge that night around 10:20 p.m. after someone called about the shooting. When they there, they found a person dead, alone, in one of the rooms.

Tuesday, investigators said the person was a teenage girl who was younger than 18.