Poquoson police release name of man found dead in truck, look for people who knew him

Chief Cliff Bowen said someone found the body of Carl Emmett in a truck on Locust Run. 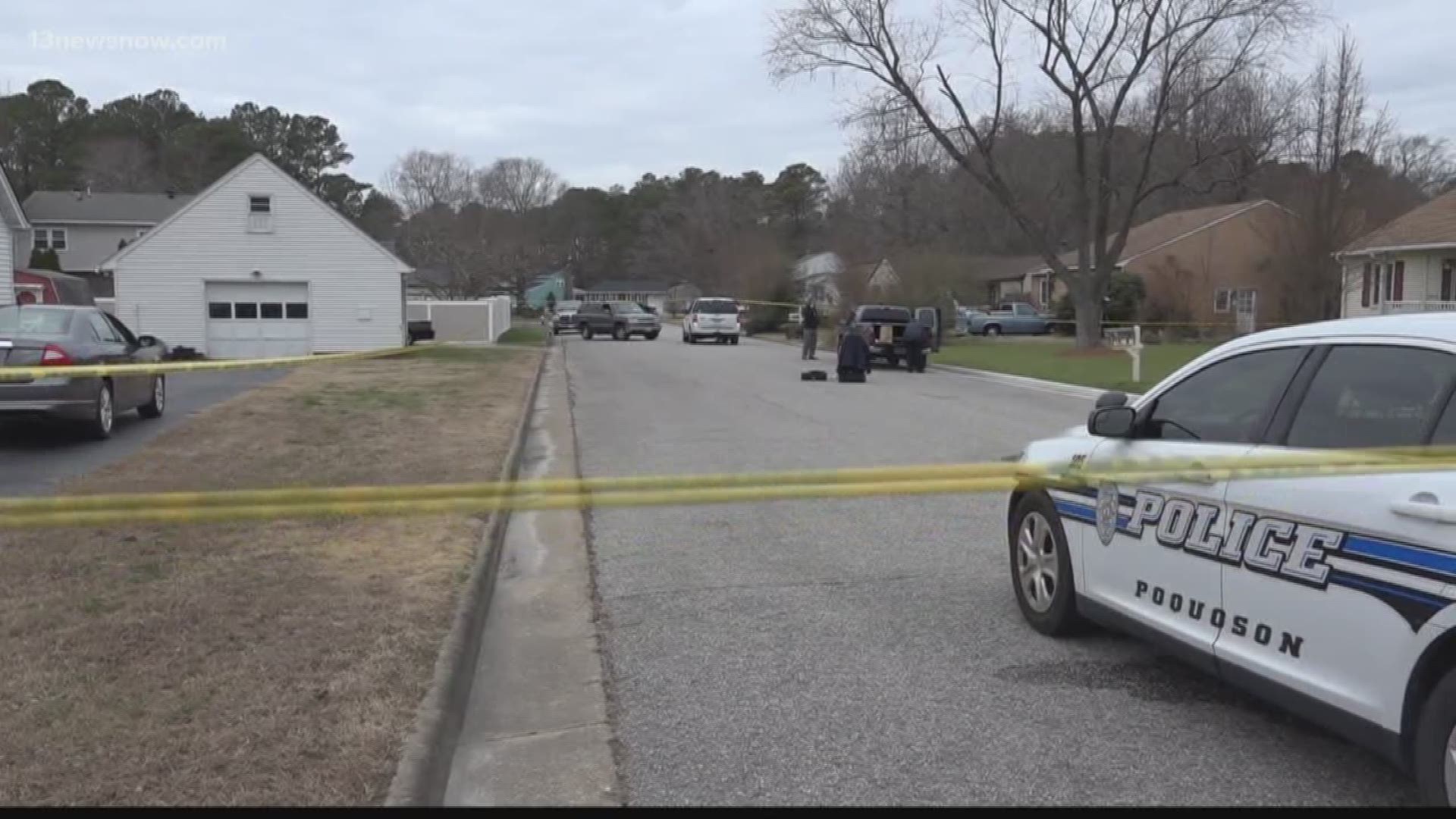 POQUOSON, Va. — Police were trying to find people who had contact with 38-year-old Carl A. Emmett of Newport News after someone found his body in a pickup truck Monday.

Emergency dispatchers received a call shortly before 9:30 a.m. The caller said there was an unconscious man inside a small truck on Locust Run, near the intersection with Bunting Lane. The fire department arrived and found Emmett behind the wheel.

Poquoson Police Chief Cliff Bowen said Tuesday there were no visible signs of trauma to Emmett's body. The police department is working on the investigation with the York-Poquoson Sheriff's Office and the Medical Examiner's Office.

Bowen said investigators hoped to talk to anyone who was in touch with Emmett on February 1 or February 2. People with information that could help them can contact the Poquoson Police Department at 757.868.3501. 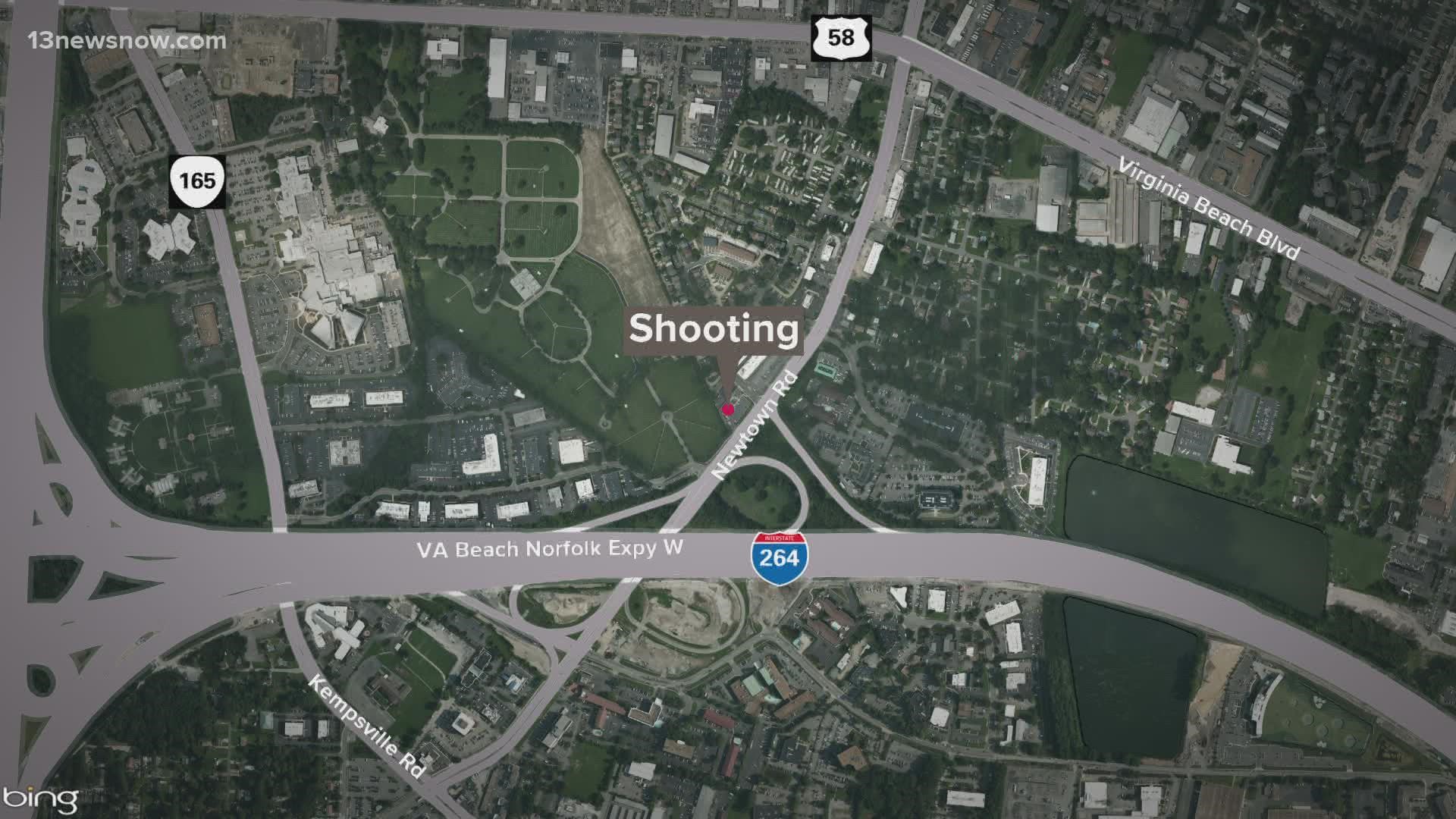 Man in custody after Norfolk shooting that left two injured