Southside cities are working together to bring Hampton Roads one step closer to faster Internet speeds. 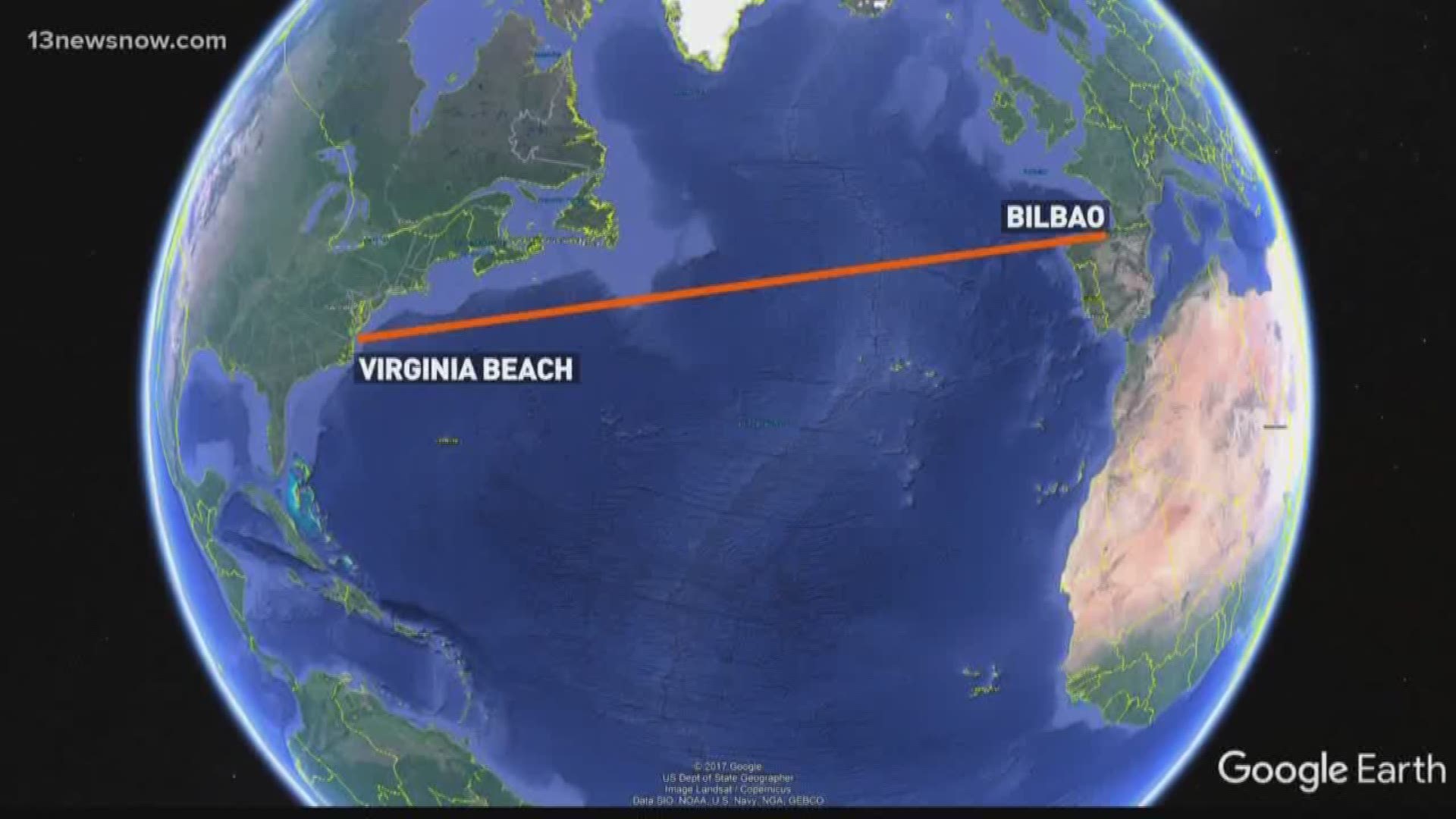 VIRGINIA BEACH, Va. (WVEC) — Leaders in Hampton Roads are one step closer to harnessing the power of international data.

At a press conference at Virginia Wesleyan University on Wednesday morning, excitement surrounded the teamwork between the five Southside cities.

It's a ring of about 100 miles of fiber-optic connections stretching to all five cities from the trans-Atlantic cable landings that reach the United States in Virginia Beach.

"This is an exciting day,” said Norfolk’s Mayor Kenny Alexander.

"We are very excited to partner with our regional partners in Hampton Roads,” said Virginia Beach Mayor Louis Jones.

Virginia Beach City Councilman Ben Davenport said he’s worked on this project for about three years. So, bringing all five cities together and moving one step closer to completion is a huge accomplishment for him.

"I am proud the way our region has come together to take this first step to connect the Hampton Roads fiber ring,” said Davenport.

The broadband project manager, Jeffrey Beekhoo, said this fiber optic path will distribute the power of high-speed data delivery to all of Hampton Roads.

"Doing the design is easy. Actually putting it all together and getting the collaboration is the hard part," said Beekhoo.

It’s a network of new connections, Beekhoo said, that will give people triple the amount of data in comparison to big cities like New York.

Right now, he said there is no set date for setting up this fiber network. However, the next step is doing a cost analysis for how much money the project will need, then finding someone who can do the project.