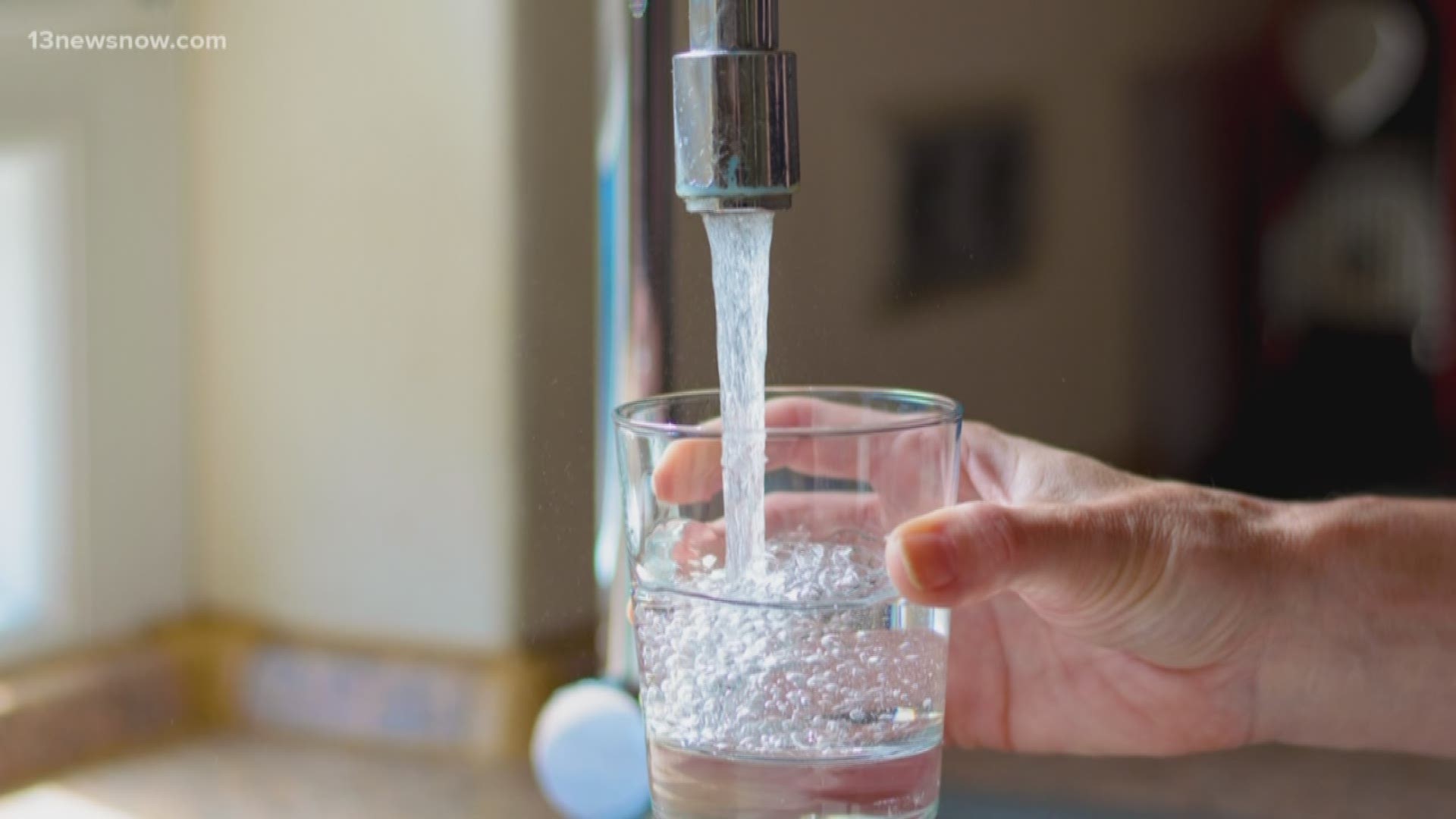 "About half of my residents have water issues of various degrees,” said Waterview Civic League President Rev. Cory Newell.

Rev. Newell became the league’s president three years ago and said his neighbors are tired of water bill issues.

RELATED: Chesapeake neighbors are asking why their water bills are so high

"I think overall my residents say their water is up to two to six times larger than it has been,” Newell said.

One of those residents is Cheryl Everton who also owns a business nearby with its own billing problems.

Everton said they normally use a fourth of that. It is only to use the bathroom in her store.

"I went down to the city and they don't seem to care," Everton said. “So, I just paid it."

Rev. Newell said the billing system is also a problem and he hasn't gotten far with city leaders.

"Money gets sent in, gets somewhere in a cloud of money and it doesn't get applied,” Newell said. “So, you get all this misapplication and late fees. They shut off the water because of all this bad math they are doing."

13News Now spoke to Portsmouth Councilman Shannon Glover who has heard the complaints from Waterview neighbors.

“I am absolutely concerned about how these issues impact our citizens,” Glover said.

If anyone has any issues, he urges them to reach the department directly. 13News Now reached out to Portsmouth City officials about the complaints.

“The Department of Public Utilities works to address individual customer concerns in a prompt and professional manner,” said Portsmouth Public Affairs Officer Dana Woodson. “The Department has not received reports of systemwide disruptions or billing issues.”

They said customers can contact the department with any billing questions at 757-393-8524.

Rev. Newell said he was told meters are being changed and the old billing system would be gone by the end of 2019. He hopes it gets better soon.

"Water is something that is such a human need and a human right,” Rev. Newell said. “The city of Portsmouth has made it a way to make as much money, with as little service as possible."