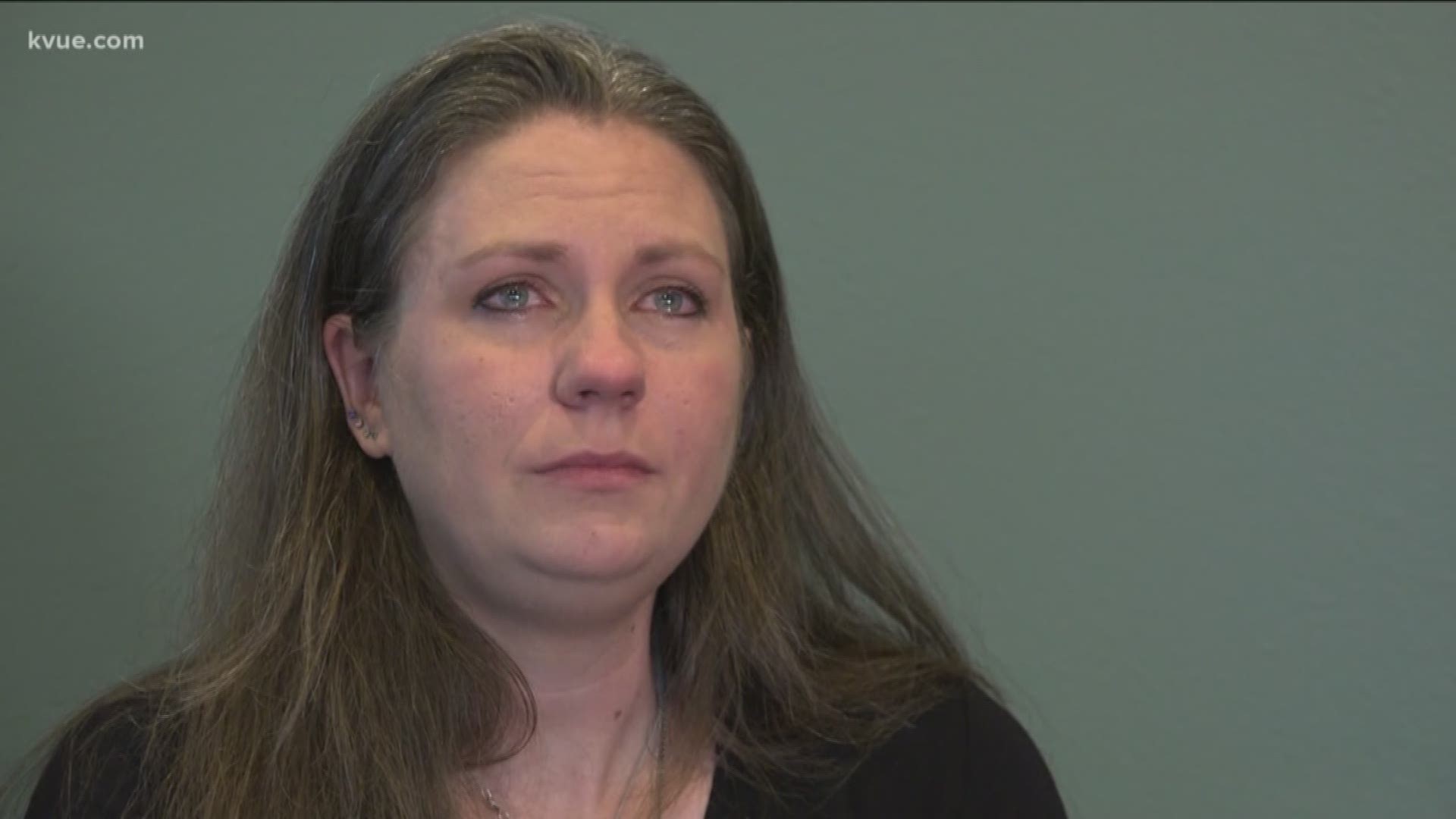 “She'd light up a room because she just had a beautiful smile and she smiled so early and so often,” her mother, Jessica Elmquist, said.

Her father, Corey Elmquist, remembered his daughter for always being so happy.

“I went through Facebook reviews, Yelp reviews, Google reviews, and nobody had anything bad to say,” Jessica Elmquist said. “I never saw anything that I was concerned about.”

But just a few short months into Emma’s time there, on March 15, 2018, the day took a tragic twist for the Austin parents.

“I came into the room to quite a few sheriff's department officers, deputies and my little girl surrounded by 12 EMS taking turns doing chest compressions on her, trying to get her heart beating and get her breathing again,” Corey Elmquist said.

The day care had called Jessica Elmquist to tell her Emma had stopped breathing. Her manager drove her to the day care center while Corey Elmquist raced there too.

“It was absolute hell. I fell to my knees and started praying,” Corey Elmquist said.

After at least 20 minutes of CPR, medics rushed Emma to the hospital – mom Jessica Elmquist in the front seat of the ambulance – where she arrived post-cardiorespiratory arrest with a severe brain injury.

“She was my perfect little angel,” Jessica Elmquist said, “and I just didn't believe that anything bad could ever happen to her.”

Her only daughter died at daycare. Nearly a year later, she hasn't stopped fighting for answers.

Family members came to visit Emma from all over the country – including California and Tennessee. They took pictures with her, took footprints and celebrated everything they could.

“I painted her nails,” Jessica Elmquist said. “That's something that you always kind of dream of doing as a mom, is doing your little girl's hair and makeup and nails and all that stuff.”

According to a lawsuit filed against the day care center in Travis County District Court last week, day care worker Denise Denton allegedly put Emma in a playpen while propped up on a “boppy pillow,” even though Denton “knew that a playpen should be empty when a child is sleeping in it.”

Investigators from the Texas Department of Family and Protective Services found the day care was in violation of the Minimum Standards for Child-Care Centers, the lawsuit said.

A spokesperson for the Texas Health and Human Services (HHS) agency told KVUE the day care’s permit was amended Sept. 20, 2018, to stop the center from caring for babies younger than 18 months old. The day care appealed, but the decision was upheld on Dec. 11, 2018.

According to HHS records, the day care received 29 violations since 2014. Thirteen of them were considered high-risk.

“Any family that trusts a professional with the care of their child should be able to rely on the fact that that person is educated, they’re knowledgeable and they're trained in how to safely care for their child,” Elmquist family attorney John Spillane told KVUE.

The family is requesting a jury hear the wrongful death and negligence lawsuit, then decide the proper compensation.

“Parents don't need to belong to the club that we belong to, because nobody should belong to this club,” Jessica Elmquist said.

They hope sharing their tragedy – and filing a lawsuit – will educate others about safe sleeping and doing their homework on day care centers.

“The pain that we feel as parents every single day, I wouldn't wish on my worst enemies,” Corey said, “and if we can prevent just one family from going through that, then I feel like we have made a difference and we'll have honored Emma.”

The day care has not responded to KVUE’s request for comment. When KVUE stopped by, an employee demanded we leave and said they have no comment on the lawsuit.

How does the Fairmont Austin create its larger-than-life lights displays?