Police said they took Marvin Boone, 35, into custody. They said he used an officer's Taser against the officer. The officer shot Boone. 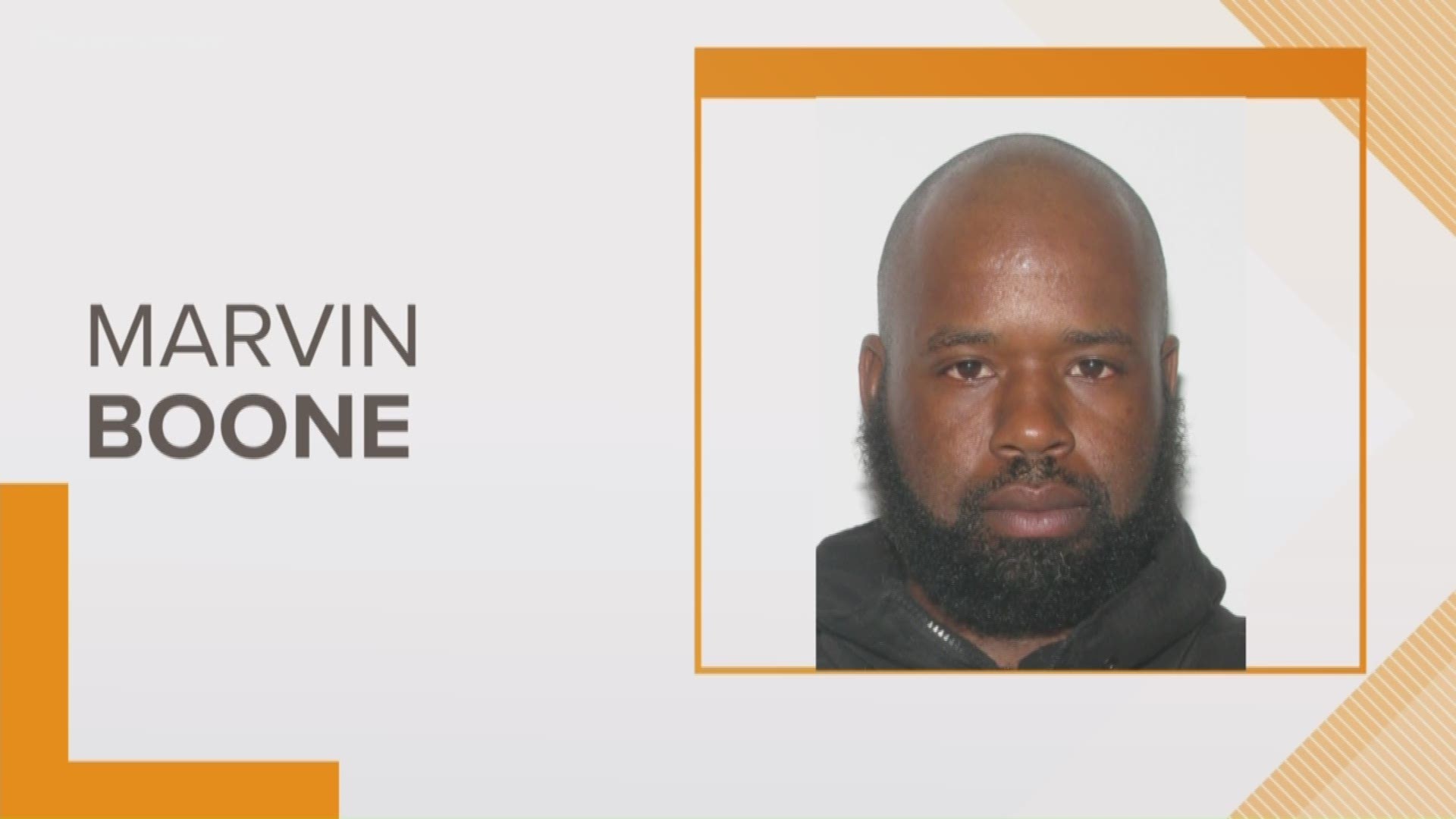 SUFFOLK, Va. — Suffolk police said a man is facing a number of charges after he took an officer's Taser and used the weapon against the officer.

The officer shot Marvin Antoine Boone during the course of the confrontation.

Police said things started around 7:55 p.m. Saturday when dispatchers got a call that a man had abducted a woman.

Police were able to track down the woman’s vehicle. No one was in it at the time that an officer found it in a shopping center parking lot in the 500 block of East Constance Road. The officer stayed there.

Shortly after that, police say a vehicle with the woman and Boone inside it showed up.

A physical altercation started between the officer and Boone who was able to get a hold of the officer's Taser. Police said Boone discharged the Taser and hit the officer a number of times.

The officer provided first aid until first responders arrived and took Boone to the hospital.

After Boone got out of the hospital, officers arrested him. He's facing the following charges:

Boone was in Western Tidewater Regional Jail Sunday with no bond set.