D'Vegan Melvin pleaded guilty to a misdemeanor count of assault and battery and a felony count of gang participation. 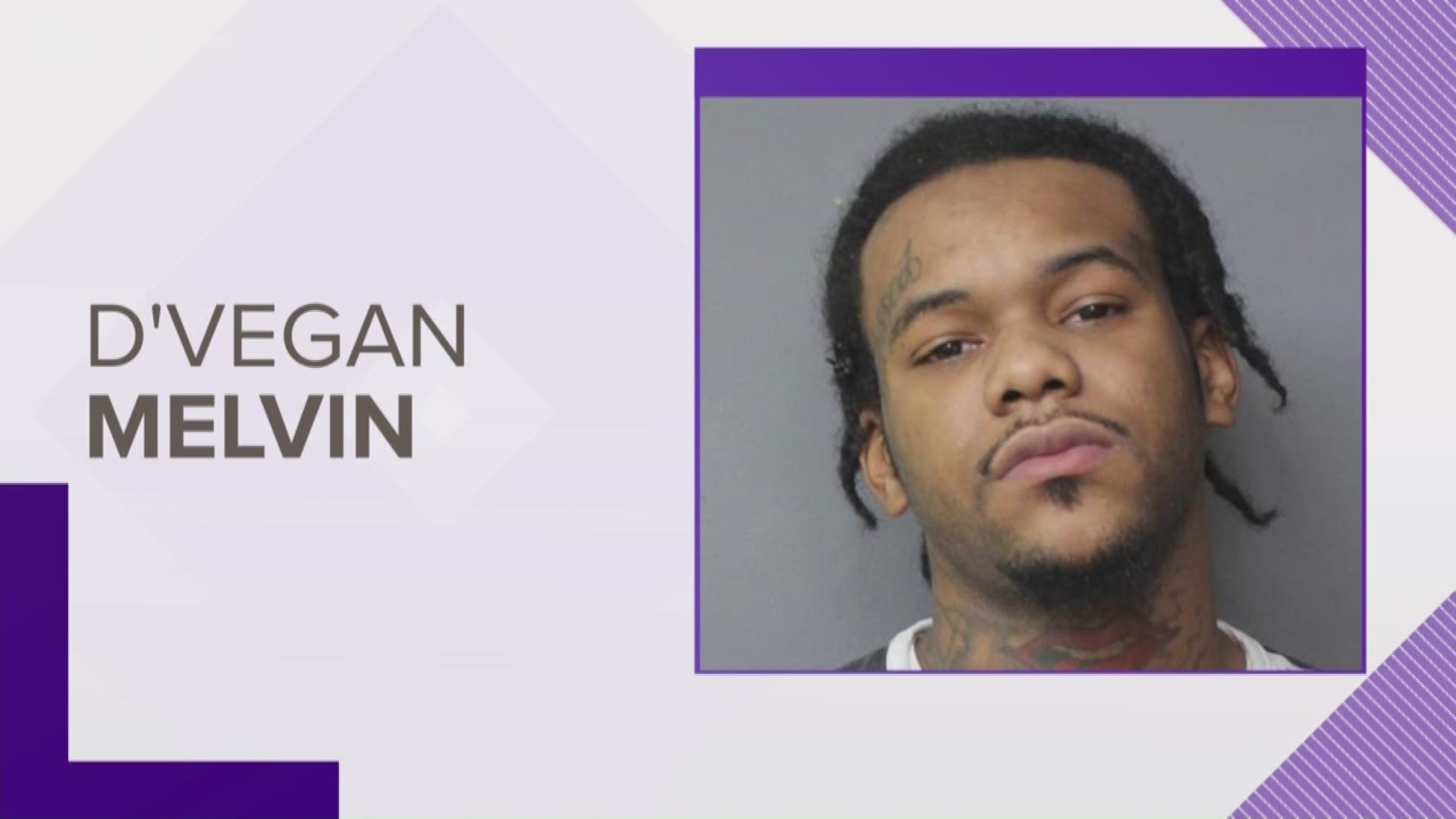 NORFOLK, Va. — Almost ten months ago, shoppers at MacArthur Center got a scare of a lifetime when someone started shooting inside the mall.

D'Vegan Melvin was facing nearly a dozen charges, but the judge dismissed most.

Kajeana Mainor came to the defense of her son after a court appearance Monday.

Melvin pleaded guilty to a misdemeanor count of assault and battery and a felony count of gang participation.

The charges were connected to that shooting at the MacArthur Center in February.

"It doesn't go to say that they're gang-affiliated. Kevin Holloman, D'Vegan Melvin and Dquan Melvin never went into that mall that day with the intent to harm anybody. Unfortunately what happened in that mall, what transpired, put them in a predicament where they have to fight for their freedom," Mainor said.

Police arrested D'Vegan Melvin in connection to that shooting.

Mainor said her sons are being blamed for things wrongfully. She also said D'Vegan was pressured into pleading guilty.

Speaking in front of the court, Mainor told the judge why D'Vegan should get bond. The judge denied the request, which Mainor was upset to hear.

She feels her sons weren't given a fair shot to defend their freedom.

"They were in there just shopping that day. They had no intent or any gang affiliation that day. That's the narrative that's been ran but it's just not the truth. It's not," she said.