Named after Ashanti Billie, a 19-year-old woman from Virginia Beach who was kidnapped and murdered, the Ashanti Alert is now ready to be implemented across the USA. 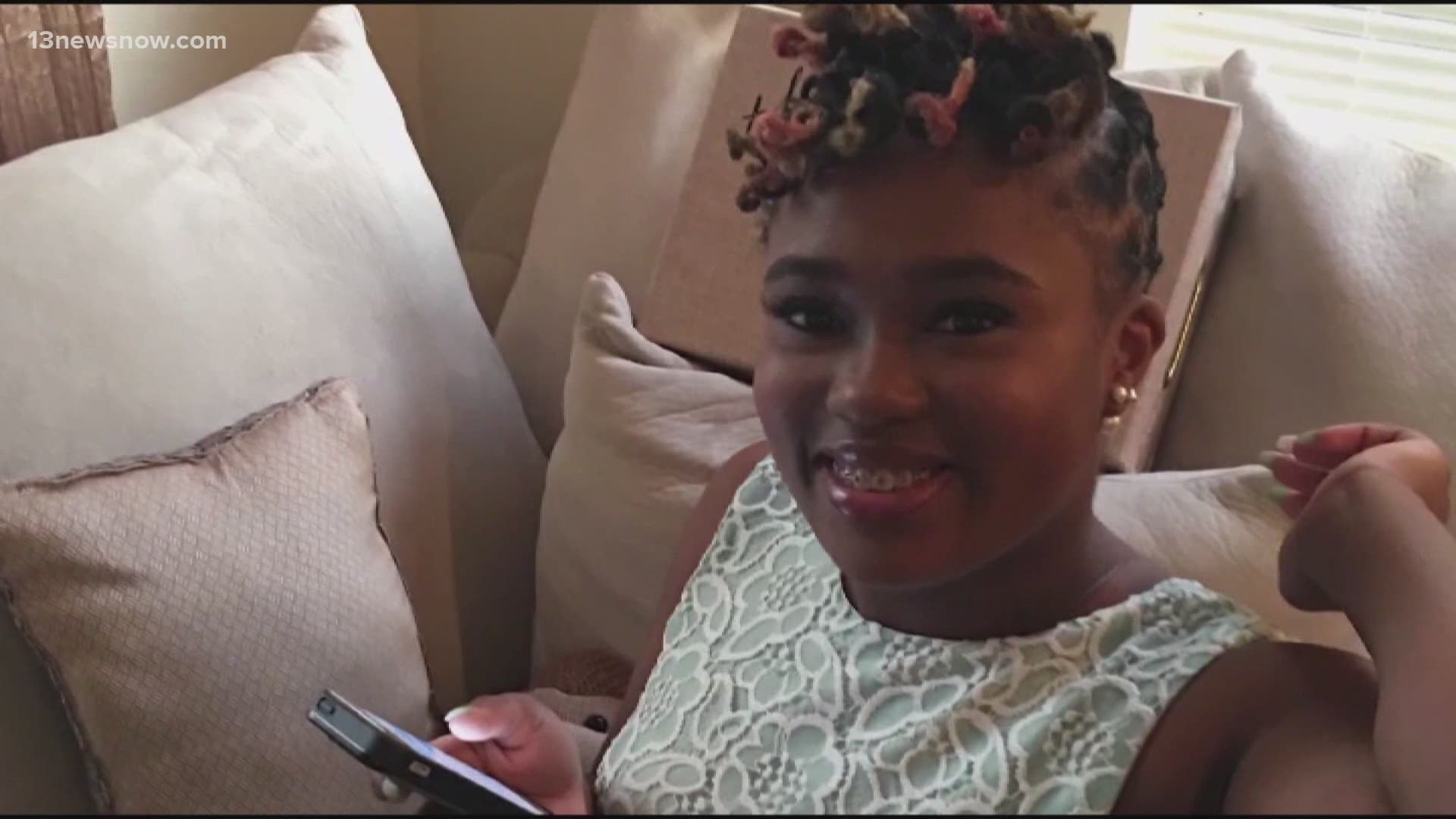 NORFOLK, Va. — State agencies outside of Virginia can now integrate the Ashanti Alert into their existing alert systems, enabling widespread public notifications for missing and endangered adults between the ages of 18 and 64.

Named after Ashanti Billie, a 19-year-old woman from Virginia Beach who was kidnapped and murdered, the Ashanti Alert Act was signed into law in December 2018.

After multiple delays, it is now ready to be implemented nationwide, with federal funding applications opening Friday for "technical assistance."

“Know this much, it has saved lives already in Virginia," said Senator Mark Warner. "It’s a tool that law enforcement wants, it’s a tool that can get the public involved when someone has gone missing.”

When Ashanti Billie was kidnapped from Norfolk, there was no widespread alert that could help her. The Ashanti Alert fills that gap for missing adults.

“We have this program out as a pilot, we're starting to educate law enforcement officers around the country and, God willing, this will be stood up in other communities and will save lives," Warner said.

Ashanti Billie's parents have previously told 13News Now that this alert will honor their daughter’s legacy. Warner credits the Billies for pushing and advocating for this system.

“It will honor the memory of Ashanti Billie and I know her parents - it might give them a little bit of peace that what happened to their daughter might not happen to other daughters," he said.