'The Goo Must Go': Army Corps of Engineers authorized a new program

The Goo Must Go! 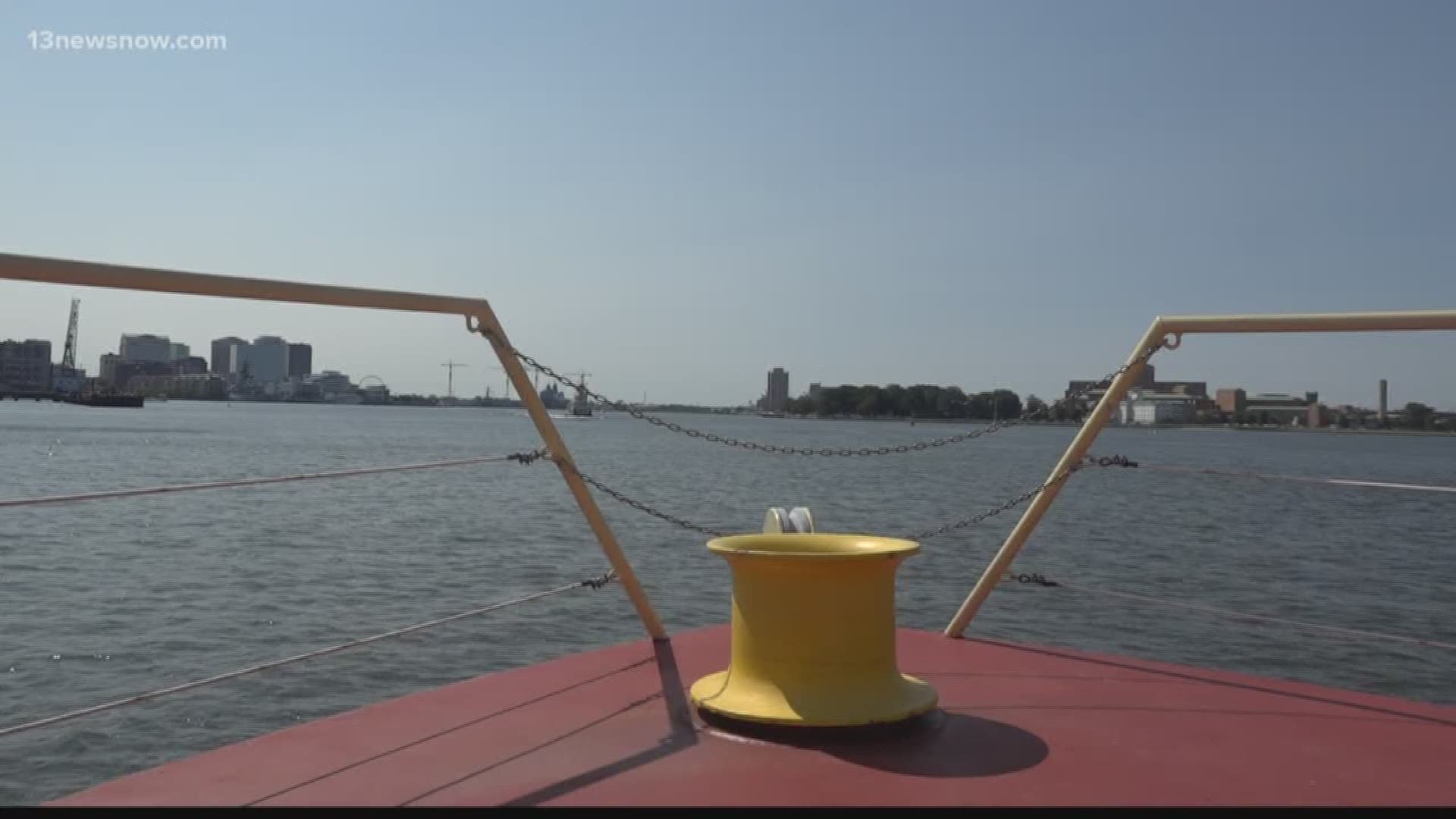 NORFOLK, Va., (WVEC) -- "Goo must go," that's the message behind them, first of its kind, Army Corps of Engineers program.

The goal behind the saying is to clean-up some of the contaminated 'goo' lying on the bottom of the Elizabeth River.

The program gives developers the option of working with Living River Restoration Trust when they want to build along the Elizabeth River.

The organization works to clean up the bottom of the river to restore it to a healthy life.

"Life at the bottom forms the foundation of the food chain,” said Diana Bailey, the chairman of the Living River Restoration Trust. "It tells me that our state, our area, understands and embraces the need for a healthy river.”

She said she thinks the new program with the Army Corps of Engineers is a great opportunity.

Marjorie Mayfield Jackson is the Executive Director of the Elizabeth River Project.

"The authorization today, makes it possible for us to all cooperate in this way," said Jackson.

Current state and federal rules mandate contractors must get permission to develop on, or in the river, such as dredging or filling.

Giving developers would have the option to use the non-profit's work as a tool because of the authorization with the Army Corps of Engineers.

"What we've done today is provide one more instrument to do collateral good here on the river,” said Kelly.

So, when a developer builds upon clean parts of the Elizabeth River the Living River Restoration Trust could be chosen to use the funds to clean it up somewhere else that is contaminated.

"The only one of its kind in the state and the country to find a way to offset impacts to the healthy river bottom,” said Bailey. "We can now continue with the precedent-setting goo cleanups.”