Cities, counties begin canceling 4th of July fireworks, other events due to COVID-19

Virginia Beach and York County have announced they are canceling 4th of July fireworks celebrations. 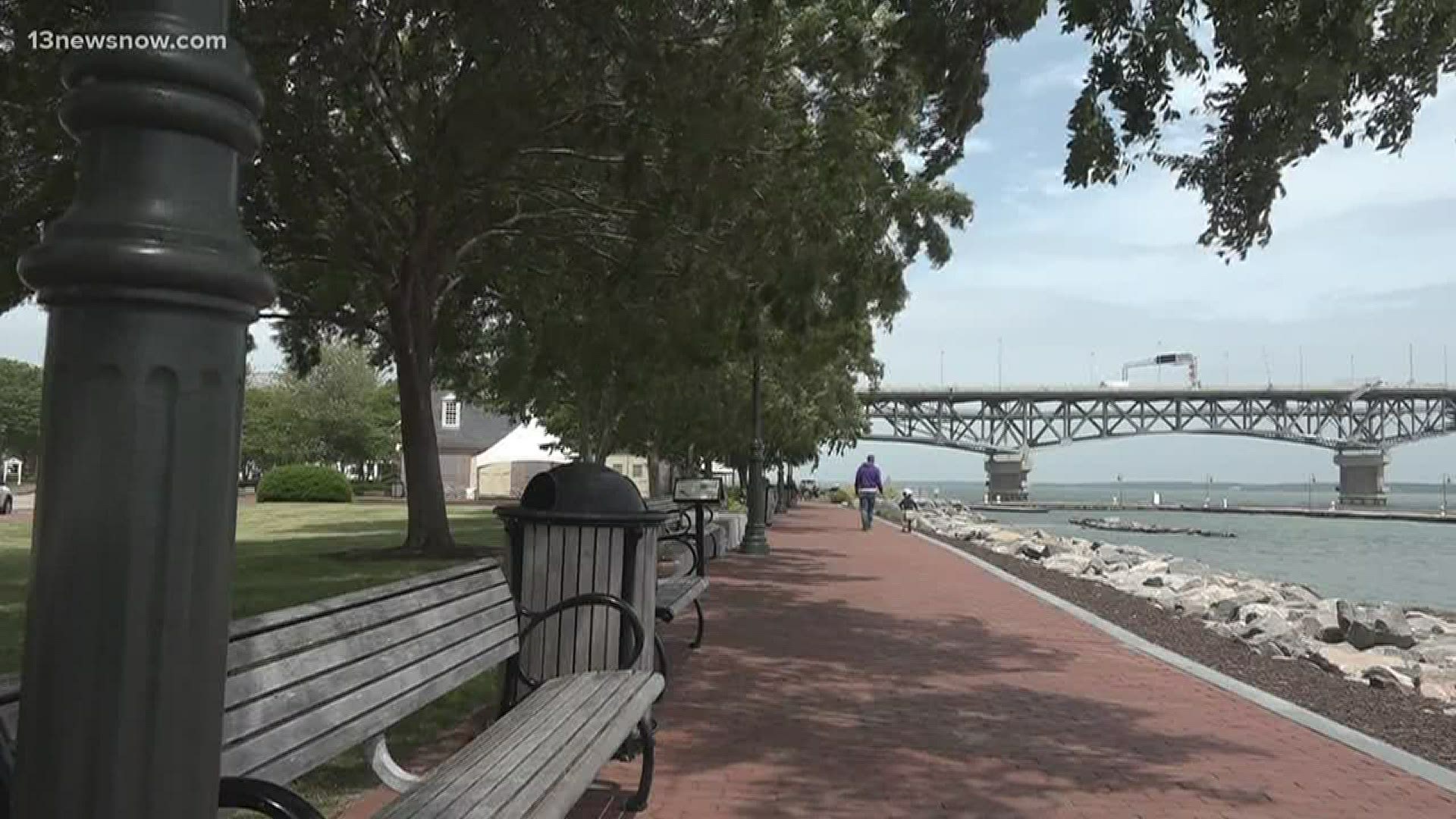 With no end in sight for the COVID-19 pandemic, localities in Hampton Roads continue to cancel upcoming events, and that's now beginning to include fireworks celebrations for the 4th of July.

In Virginia Beach, the following events have been canceled:

“We are disappointed that these signature events must be canceled this year,” said Mayor Bobby Dyer in a press release. “However, the health and safety of people who live, work and play in Virginia Beach is a top priority. We all play a part in minimizing the spread of COVID-19.”

Even if restrictions on public gatherings are lifted before the Fourth of July, York County said it won't be having its annual Independence Day celebration this summer.

It's a display that usually brings hundreds to the shores of the York River, where British General Charles Cornwallis surrendered to then-Continental General George Washington in October of 1781.

This victory started negotiations between the British and the colonials, and brought about a treaty that ended the Revolutionary War - making the words written in the Declaration of Independence, adopted on July 4 of 1776, a reality.

The county is no less proud of this local victory 239 years later - but widespread local impacts from the pandemic mean "bad news" for this annual celebration.

On its website, York County said the decision to cancel the fireworks and parade had as much to do with the economic challenges of the pandemic as with public safety.

"The health crisis, along with the severity of the financial impacts from the COVID-19 pandemic, have forced the County to continue making operational reductions now and into the next fiscal year," the website said. "This includes the difficult decision to cancel the July 4th fireworks and parade."

County administrator Neil Morgan said financial commitments needed for these events must be made far in advance.

"We may not know until the middle of June what the rules will be or how safe it will be to do things in July, but even under a best case scenario, the idea of encouraging 5,000 people together didn't seem like a wise thing to commit to in April," Morgan said. "Do we want to encourage 5,000 people to come down here, combined with we don't want to commit $100,000 and cancel at the last minute."

The County wrote that right now, local government leaders need to focus on saving as much of the budget as they can salvage.

RELATED: For the first time since WWII, the Chincoteague Pony Swim is canceled