The Chesapeake Fire Department says the fire at a multi-story apartment building started from a possible lightning strike. 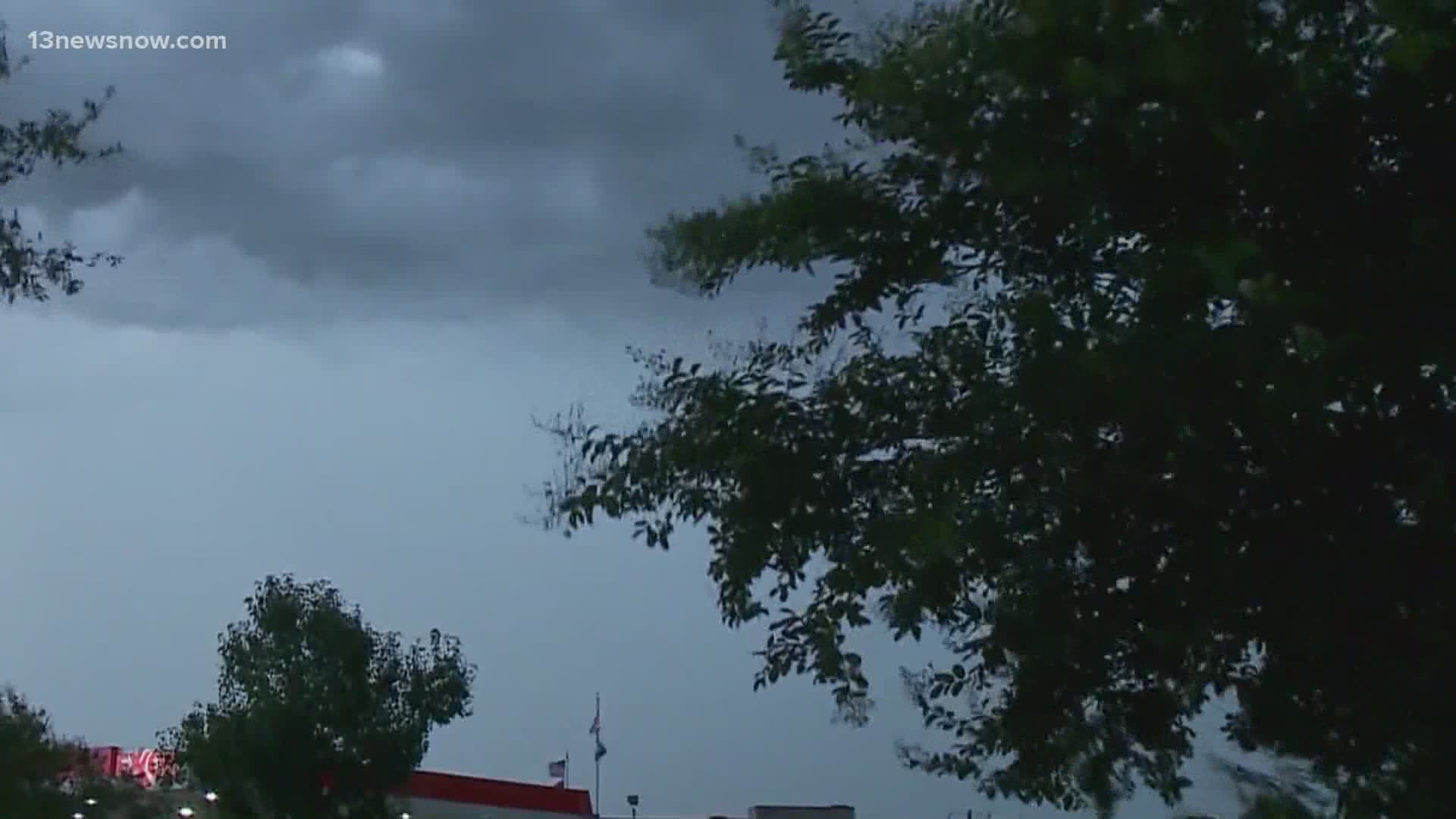 Three people are displaced after an apartment fire caused by a possible lightning strike in Chesapeake.

Chesapeake Fire says the fire damaged two apartments in the Western Branch area. Firefighters responded to the fire in the 4100 block of Prindle Court at about 7 p.m. Saturday.

They found fire and smoke in the multi-level building. The fire was under control at 7:30 p.m. Chesapeake fire says the fire damage was minimal, but water damage in the two units is extensive.

The cause of the fire is under investigation, but Chesapeake fire says a lightning strike is believed to have started it.

No one was injured during the fire, and the Red Cross is helping one of the people displaced.