A new study by Old Dominion University found that Portsmouth loses $8.8 million each year due to tolls. 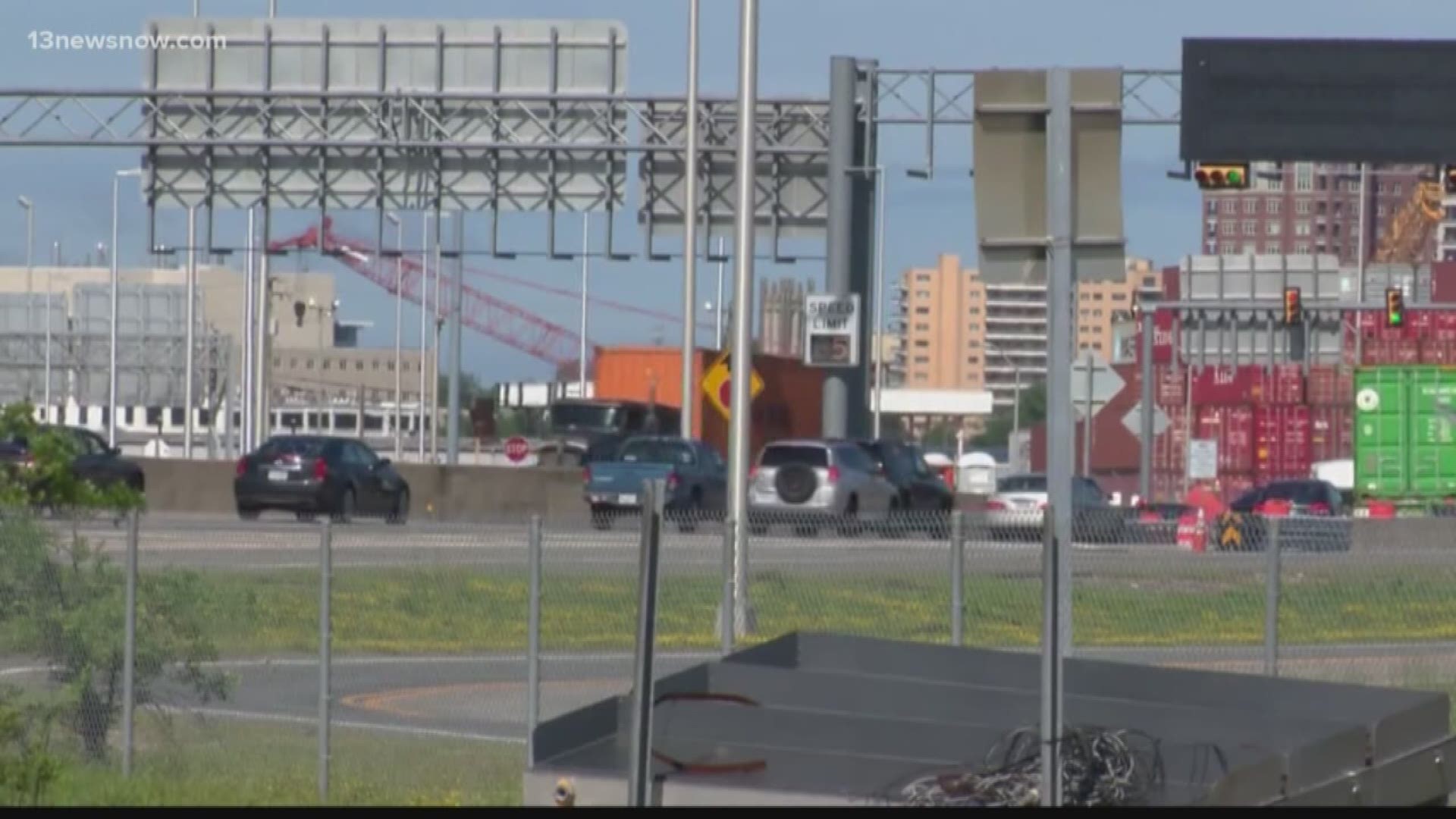 “Taxable sales are going down in Old Towne now,” said Koch. “They were going up in a very healthy pace. It’s difficult to conclude anything other than the tolls that have done that.”

Tyler McMillen, Owner of Baron’s Pub in Downtown Portsmouth, said his lunch sales dropped between 25 to 30 percent when tolling first started in 2014.

“That hurts,” said McMillen. “A person’s budget can only go up so high and they can only budget in lunch so much, or dinner, you know, accordingly.”

Koch found those commuting in and out of Portsmouth are paying about $1,045 a year on tolls. His data also shows Portsmouth has the greatest burden of the tolls compared to other cities in Hampton Roads.

“One solution is simply for the state to put in more money to reduce the tolls, but another solution would be to allow residents to pay a lower toll if they actually live there,” said Koch.