The Commonwealth's Attorney is letting the officers involved in the shooting death of the gunman who attacked employees in Building 2 to return to normal duties. 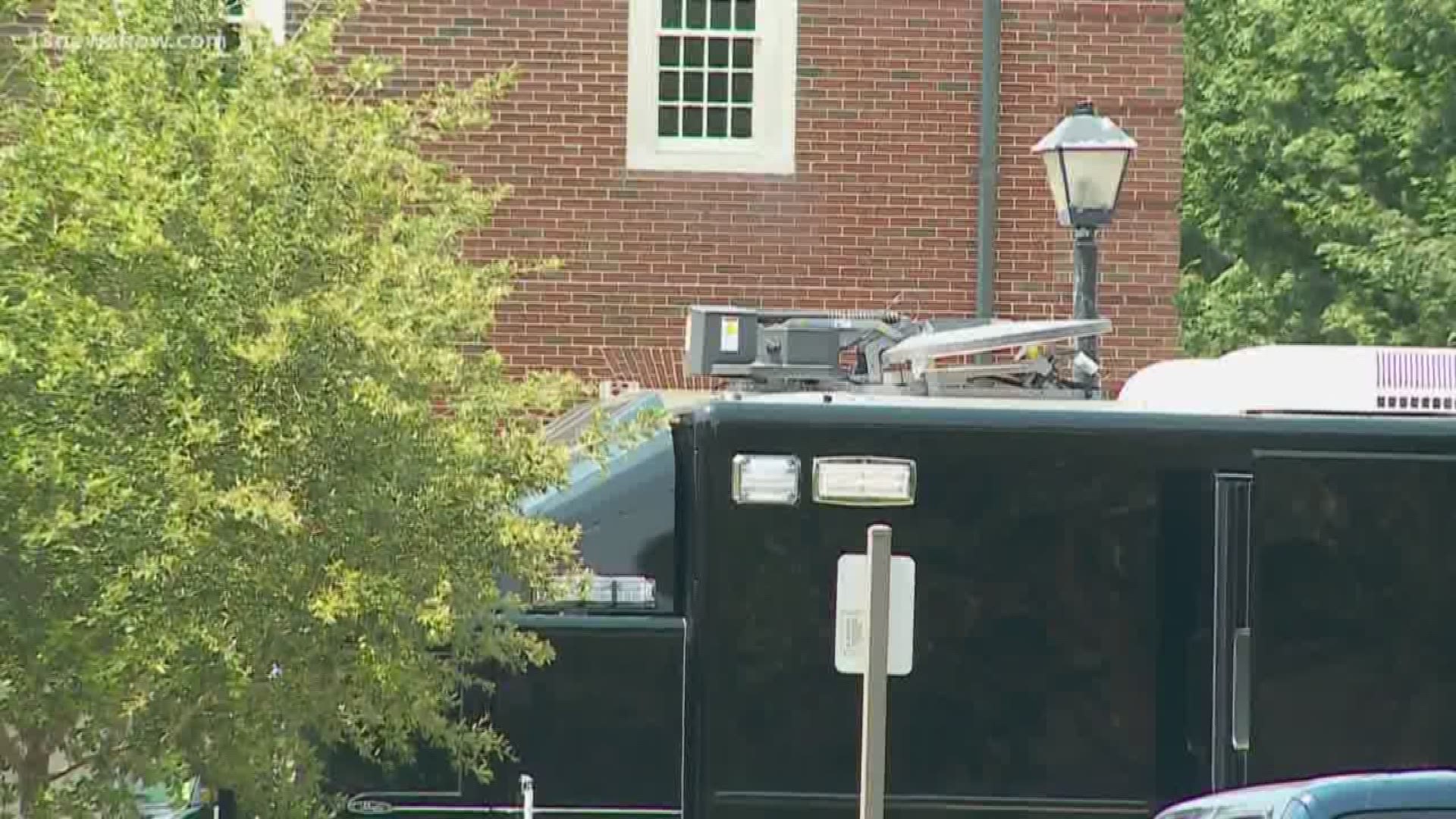 VIRGINIA BEACH, Va. — The Commonwealth's Attorney is allowing officers involved in the shooting death of the gunman who attacked Building 2 to return to work more than two months after the shooting.

In a letter sent to Chief Jim Cervera, the Commonwealth's Attorney, Colin D. Stolle, said it will be several months before all forensic and ballistic reports are completed allowing him to complete his investigation.

The Commonwealth's Attorney's investigation is focused on whether the officers acted legally in shooting their guns and the in killing the suspect.

Stolle was able to review preliminary investigative files from his investigators and the Virginia Beach Police Department, the crime scene, hours of video and audio recordings, photographs, witness interviews and interviews of the officers involved. He also met with three medical examiners and discussed their findings and reviewed their notes of the thirteen autopsies performed.

Based on the preliminary results he's been able to review, Stolle said he has no objections to the officer involved returning to normal duties as the investigation continues.

Once all analysis is complete, he will review the results and issue a detailed report of his findings.