The suspect in the mass shooting at the Virginia Beach Municipal Center previously served as a soldier in the Virginia National Guard. 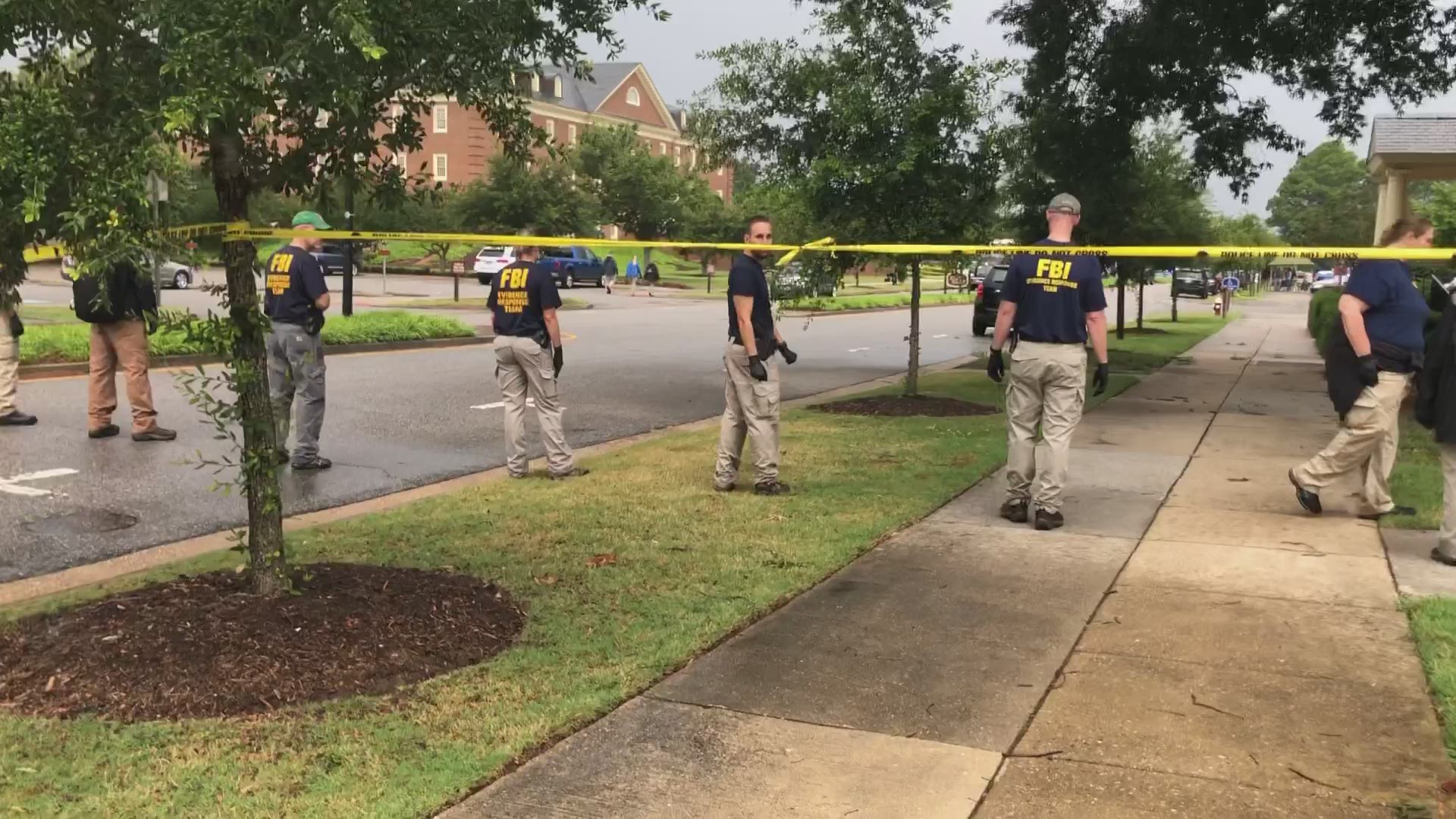 NORFOLK, Va. — The man identified by authorities as the gunman in Friday's mass shooting at the Virginia Beach Municipal Center previously served as a soldier in the Virginia National Guard.

Dewayne A. Craddock enlisted in the Virginia National Guard in April 1996, according to VNG Public Affairs Officer Cotton Puryear.

Puryear said that Craddock was discharged on April 15, 2002, and held the rank of specialist at the time of his discharge. His records do not indicate any overseas deployments.

According to police, Craddock graduated from Denbigh High School in Newport News in 1996.

In a letter Friday, ODU President John Broderick said: "I express my condolences to the victims of the horrific shooting at the Virginia Beach Municipal Center, as well as to their families, friends and all others affected by this vicious act of violence."

Before going to work in Virginia Beach, police said, Craddock worked for a private engineering firm in Hampton Roads.

The Associated Press reports that Craddock appears to have had no felony record, which would have made him eligible to purchase firearms.

Cervera said the suspect was a current, longtime employee of Virginia Beach Public Utilities. That information was contrary to information reported earlier by ABC News, which said that Craddock recently was fired from his position as a city employee.