One year later, here's what happened with the Virginia Beach Tragedy Fund

The community raised about $5 million for the families of the victims and survivors of the tragedy in Virginia Beach. 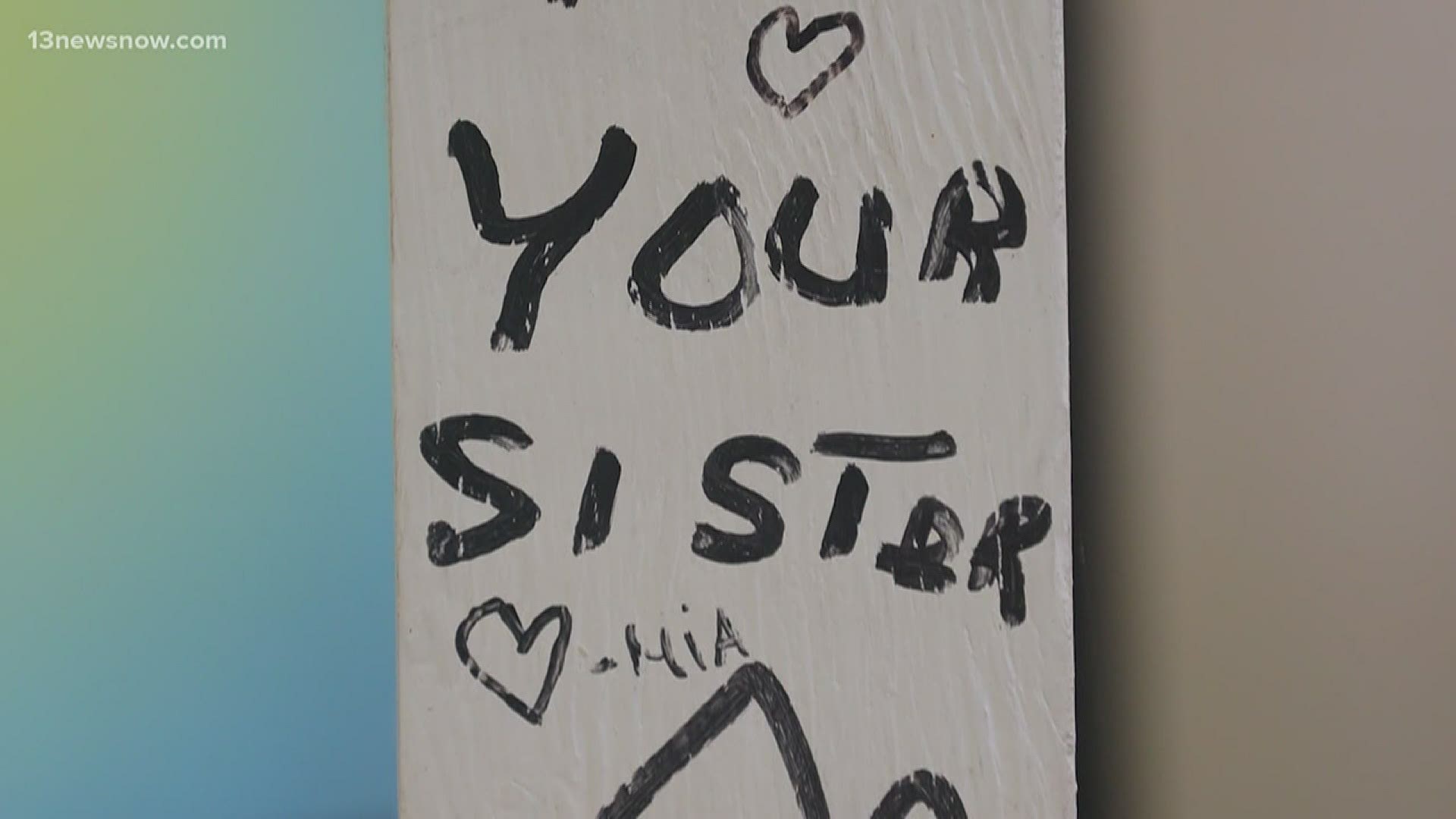 VIRGINIA BEACH, Va. — Nearly a year has passed since the tragedy in Virginia Beach.

After the mass shooting at the municipal center, people in the community came together and found ways to help those who were impacted.

They brought flowers to the municipal center, they prayed and showed their support to the survivors and the families of the 12 victims.

Together, the community raised about $5 million through the United Way of South Hampton Roads's Virginia Beach Tragedy Fund. The funds were distributed during the late summer of 2019, fall of 2019, and in January 2020.

The last of the money was distributed at the beginning of 2020.

Jeffrey Breit, a victim advocate lawyer, was selected as the designated person in charge of distributing the funds to each family. Over the last year, Breit had the chance to get to know the family members who lost their loved ones and the survivors who endured the tragedy.

“I can tell you that every family was touched by the outreach by our public. This was money out of your own pocket, where people said, ‘Wow, how can I help these families through their grief?’” said Breit.

Breit distributed the donations directly to one designated person in each family. He said the amount each family received varied depended on their needs and circumstances. Without going into specific details, Breit said some of the money covered mortgages, cars, and daily living expenses. Some of the victims were the main breadwinners in their families. Breit said he took it all under consideration as he figured out the best way to disperse the funds.

“Every family has needs. Imagine how difficult it was during this pandemic for those who lost their spouses. To sit at home alone with time to think about life, think about this anniversary knowing that they’re doing it alone, so the losses are real,” said Breit.

As the donations poured in, Breit said each family reacted differently.

“Initially, there were some families who were more than shocked about what had happened and were clearly not wanting money as a replacement for a lost loved one. I knew that would be the initial reaction for some of them,” said Breit.

Breit said he set the money aside for those families until they were ready and eventually, they received it.

While money can’t replace the loss of their loved ones, donating to the families and survivors was a way for people in the community to show their support.

“Knowing that people wanna help you, knowing that people are giving money out of their own pocket to help you gives you a little bit of security. And that’s what this fund did, making sure the families knew that Virginia Beach citizens cared,” said Breit.

All donations are tax-deductible and the families will not have to pay taxes for the donations. The donations will go directly to the families and survivors impacted. If you'd like to donate, click here.

RELATED: Virginia Beach Tragedy Fund getting support from NFL player in My Cause My Cleats campaign