Congresswoman Luria was trying to get answered for questions from city officials after the May 31 Virginia Beach Municipal Center tragedy. 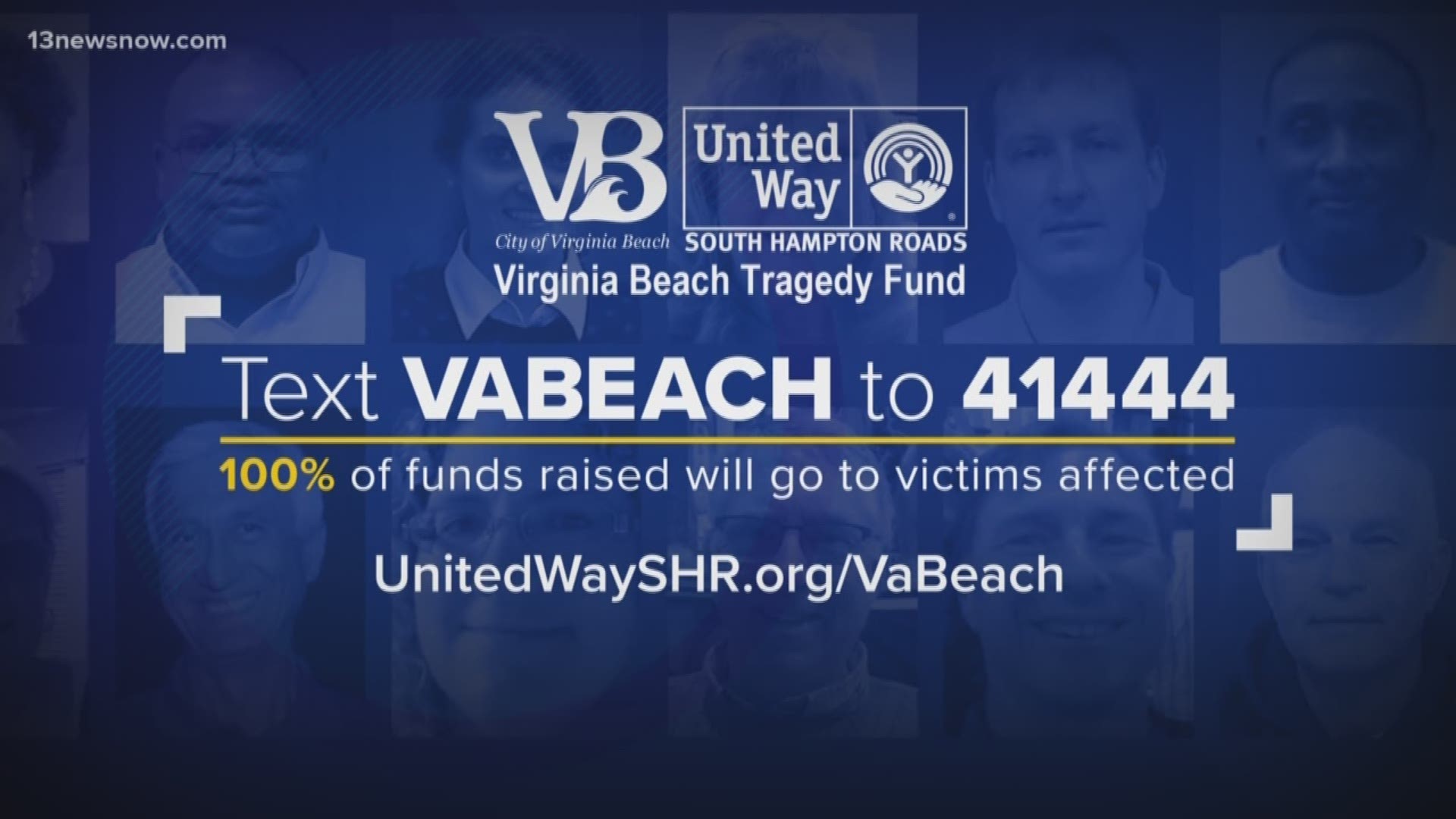 The IRS confirmed that "individuals receive … from members of the public in response to a disaster or emergency hardship” are not considered taxable income for recipients.

City officials had approached Congresswoman Luria with questions surrounding taxation of disbursements from a fund they established to help victims, survivors, and their families.

The United Way of South Hampton Roads, who is collecting donations for the victims and their families, said the donations made might not be able to be tax deductible. Click here to donate or text the keyword VABEACH to 41444.

“My focus remains on the families of the 12 wonderful people who were taken from us before their time and those who were injured,” Congresswoman Luria said. “I am glad that the IRS has recognized the unfathomable hardships that our community experienced, and I will continue to do everything possible to assist the victims, their families, and our Virginia Beach community.”

Commissioner Rettig responded in a letter dated June 13: “Payments that individuals receive, directly or indirectly, from members of the public in response to a disaster or emergency hardship are considered gifts and are excluded from the gross income of the recipients under Section 102 of the Internal Revenue Code.”

The letter Luira wrote to the IRS Commissioner Charles R. Rettig, and his response are below: 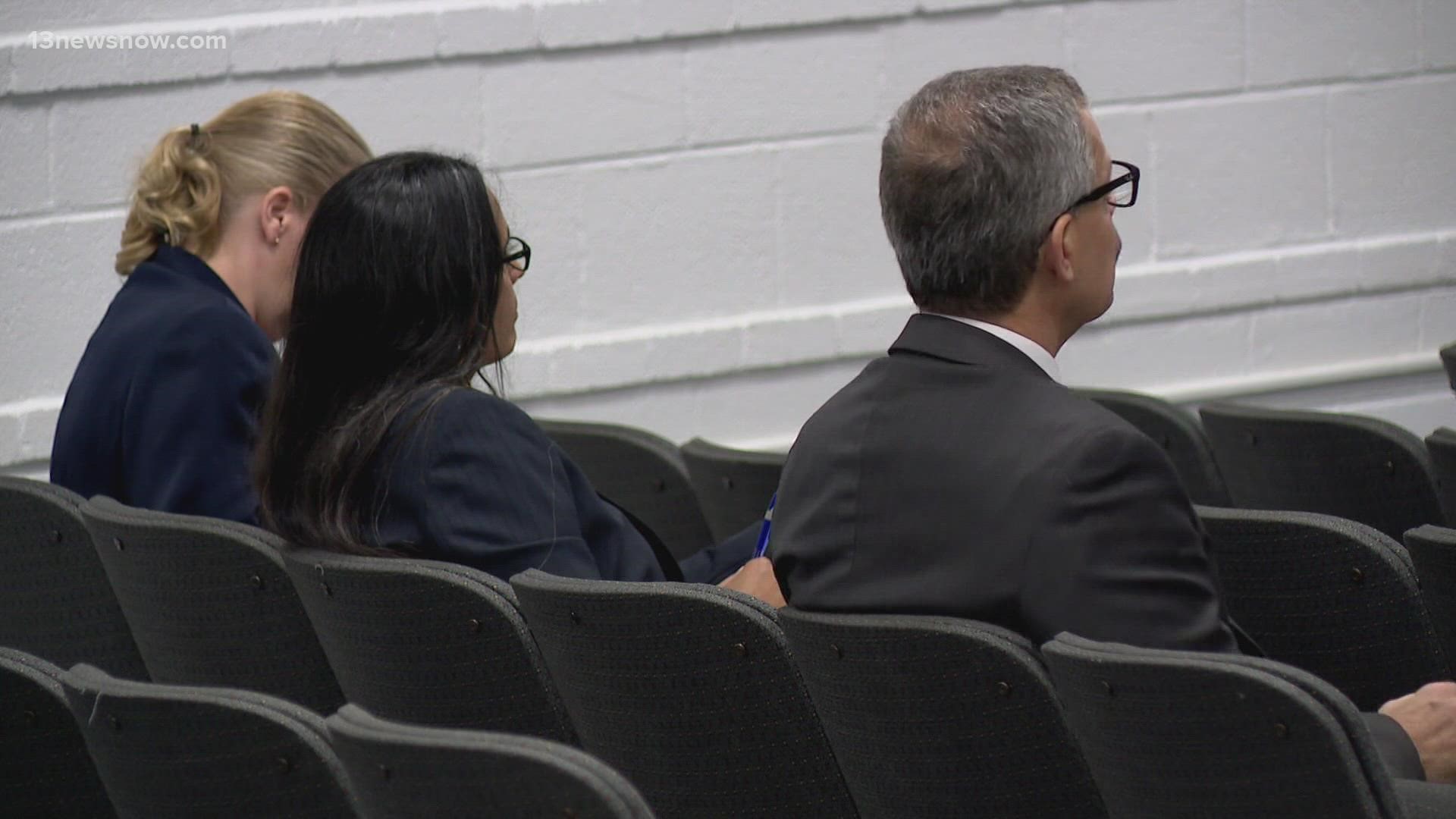