Virginia Beach has released a public survey that shows us how people want to remember the 12 lives taken back on May 31, 2019. 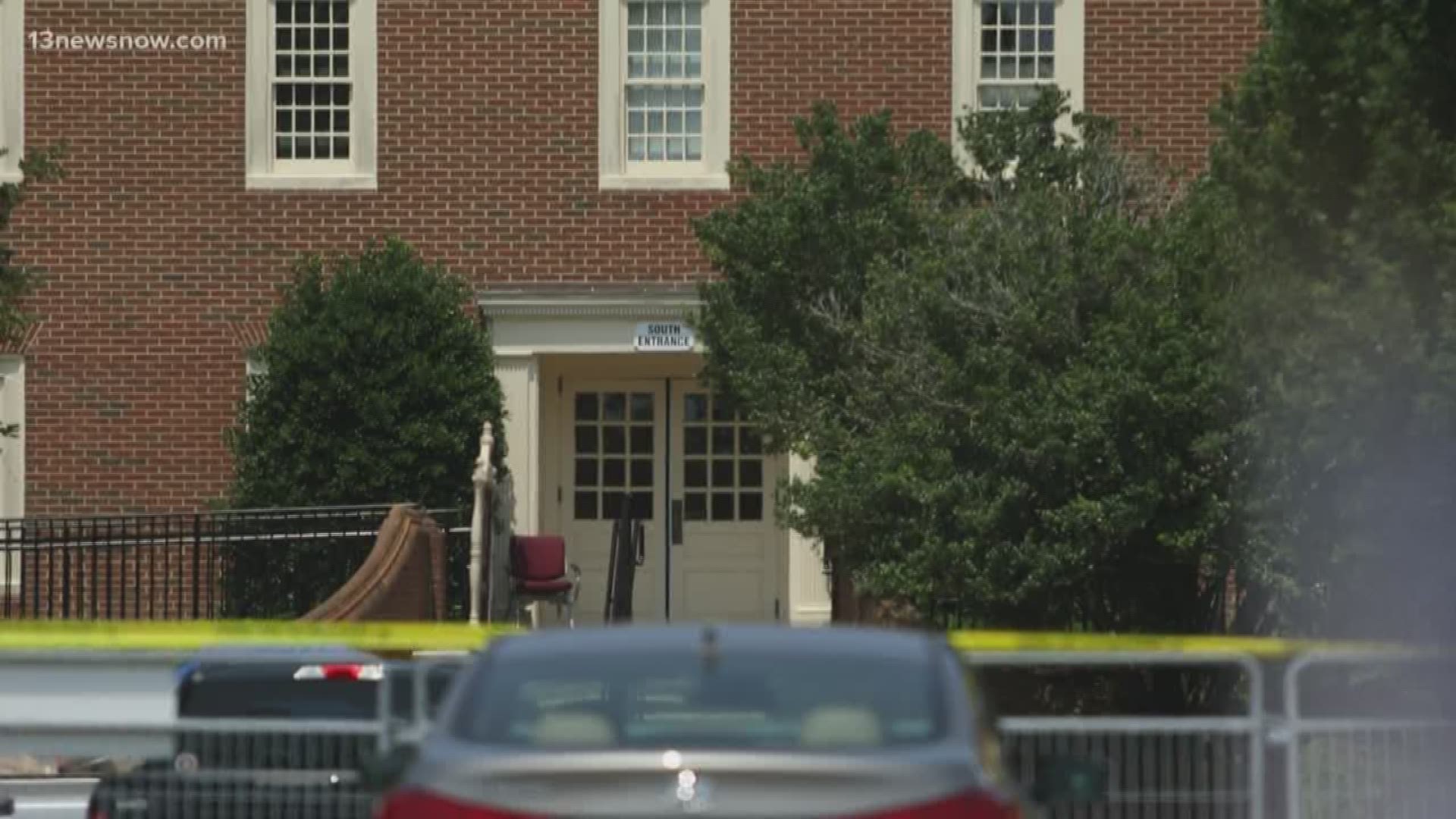 VIRGINIA BEACH, Va. — The City of Virginia Beach has released the results of an online public survey that focused on the future of a memorial for the victims of the municipal center mass shooting, as well as the fate of where it happened.

The future of the municipal center's Building 2 remains up in the air, more than two months after a man opened fire inside it, killing 12 people.

In the wake of the tragedy, the city created a survey to help them figure out what should happen to the building.

Here are three of the big takeaways from the survey concerning Building 2:

The key question asked: Which of the following options for the future of building two do you support?

"Tear it down" has the most votes with 39 percent. Turning the building into police headquarters, for the 1st Precinct came in with a close second while renovating or making the building another city department were not far behind.

A majority of people chose "something else."

The survey also discussed what people want to see in a permanent memorial for the victims.

A majority of people want a permanent memorial to convey feelings of strength and love, But also, most people supported natural elements with specific information about each victim, where groups of people can come together.

According to the results, people prefer a place for quiet reflection and celebrating life.

A majority of the people who responded also asked for a temporary memorial site to continue, but they don't want it to be in the parking lot across the street from where it stayed for months.