“Some people will pray, some will cook a meal for the families, some buy a t-shirt, but we just wanted to make a larger impact on a larger scale,” Fischer said. 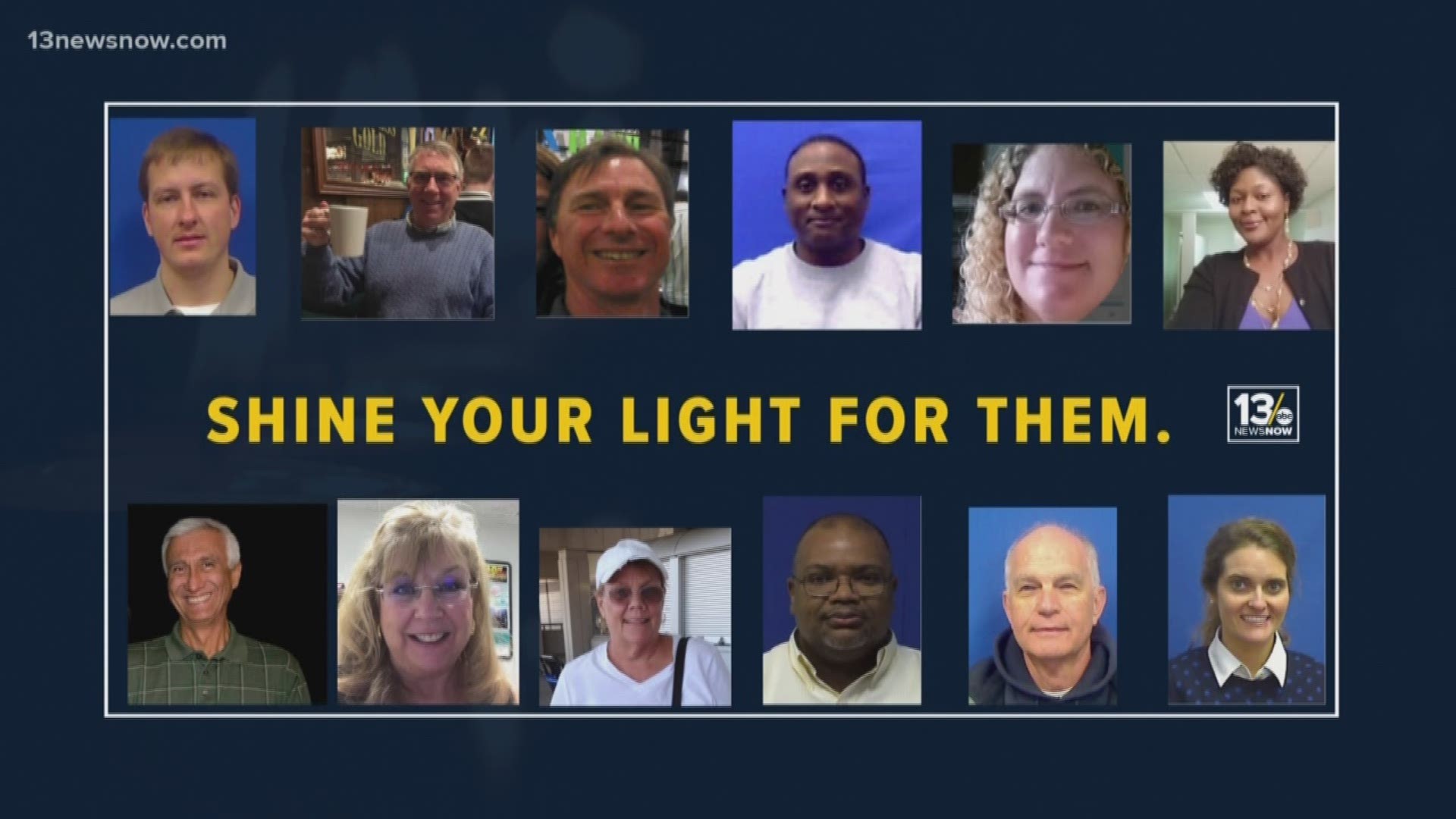 VIRGINIA BEACH, Va. — Born and raised here, Daryl Fischer said after the May 31 shooting tragedy he like others in the community felt the compelled to do something to honor the 12 lives lost and the 16 families who are forever changed.

“Some people will pray, some will cook a meal for the families, some buy a t-shirt, but we just wanted to make a larger impact on a larger scale,” he said.

RELATED: The Honor Network travels to Virginia Beach to spread acts of kindness in honor of municipal center shooting victims

And, walking across the nation from the Santa Monica Pier to the Virginia Beach Oceanfront in 60 days is the “large scale” he’s decided on.

In what started as a casual conversation over dinner with his friend, Mark Gerasch, quickly “snowballed” into a nonprofit, VB Strong Coast 2 Coast, with a mission to trek the 2,763-mile route to raise $500,000 for tragedy survivors and victims’ families to communicate their message “people care,” Fischer said.

“We’re going to evenly disburse 100 percent of whatever money is raised to the 16 families after we get back,” he said.

Fischer, Jerry Harding, and Rob Ellis will soon pick a fourth walker who will travel with them to California at the end of the month and put in 55 miles a day through 11 states and back to the boardwalk in Virginia Beach by November.

“Rob (Ellis) worked as a heavy equipment operator and was once paralyzed from the waist down — he got chills when I told him about this and immediately wanted to be a part of something he was once told he couldn’t do,” Fischer said.

A former professional sand soccer athlete, Fischer said he’s been in training for his upcoming cross-country journey, starting at about 8 miles to now walking 20 miles a day.

“This is a monumental walk on a national stage,” he said.

Fischer said he and the rest of the team have also discussed ways they can pay homage to the most recent cities who’ve suffered a mass shooting tragedy.

“It hurts to know Dayton and El Paso are going through the same thing,” he said.

For these reasons, Fischer said he’s all in with “no option to fail my city.”

“We will succeed at this,” he said.

Residents who want to help VB Strong Coast 2 Coast accomplish their goal can see them off at Oceans 14 Restaurant and Bar on Aug. 21 for a “launch party” when 100 percent of sales will go to the organization.

For more information about VB Strong Coast 2 Coast, to follow the walkers on their journey, or to make a donation, click here.