After months of investigating, the firm briefed families Wednesday night. The Nixons said there was a lot in the report that either didn't add up or was missing. 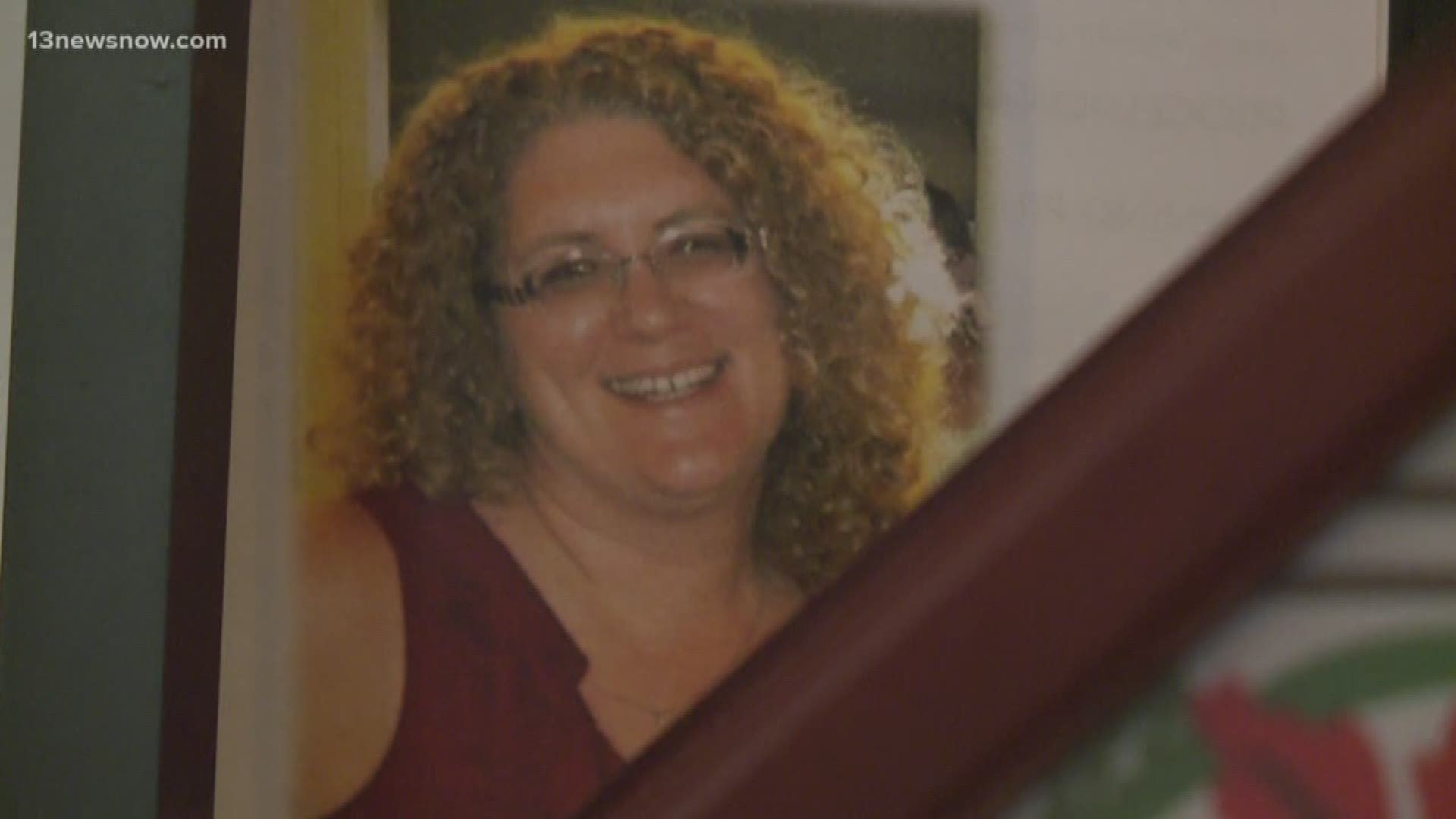 VIRGINIA BEACH, Va. — The 262-page report from "Hillard Heintze" into the May 31 mass shooting in Virginia Beach had 6 key findings, and made 58 recommendations for the city.

But Jason Nixon, the husband of victim Kate Nixon, said that's not enough.

He went to a meeting with families of victims Wednesday night with his sister, Mandy Nixon-Hammer.

They told 13News Now there was a lot in the report that either didn't add up or is missing.

Nixon's family, along with the other 11 families, called for an independent investigation early on.

The City of Virginia Beach went along with that request, hiring Hillard Heintze, a risk management consulting firm.

After months of investigating, the firm briefed families Wednesday night.

"I think, overall, the information we got yesterday in the briefing was not as expected," said Nixon-Hammer.

Nixon-Hammer said she and Nixon left the meeting unsatisfied, and with many questions still.

She said the 262-page report didn't answer questions such as why the city didn't spot red flags with the shooter to what protocols the city will put in place if a future tragedy happens to better communicate with families.

Nixon-Hammer also said her family isn't happy with how the briefings were set up. Families met at 5:00 p.m. Wednesday, while city council had a public meeting at 6:00 p.m. in the council chambers.

Nixon-Hammer said that's only one hour between the two meetings, so families missed the public meeting because they were still in their briefing asking questions.

"There are definitely a lot of holes going on," she said.

That's why Nixon-Hammer thinks this independent investigation wasn't worth having, now seeing the results.

"I think it was a waste of our time and money. Our city taxes are paying for that," she said.

In a briefing with city council Wednesday night, Mayor Bobby Dyer said there's a lot to absorb here, and they have a lot to reflect on.

13News Now reached out to Mayor Dyer for comment. He said he would be available at a later date.