13News Now is digging into the changes after the FBI released a report Wednesday saying perceived workplace grievances led to the mass shooting in 2019. 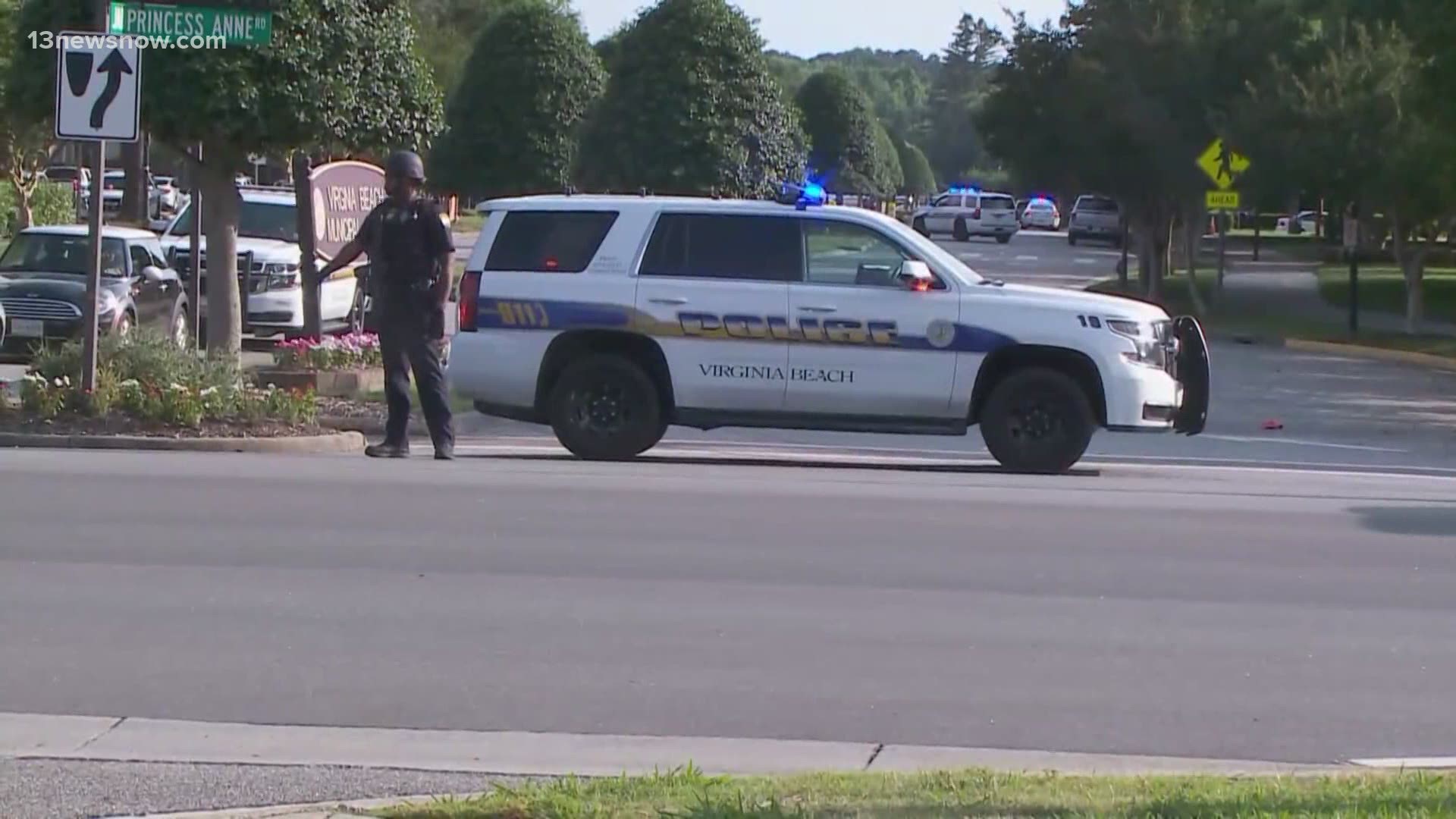 VIRGINIA BEACH, Va. — City leaders are working to make sure city buildings are safer and more secure and it's making employees feel supported.

“The city has done a number of things in response to the events that occurred on May 31st,” explained city councilman Michael Berlucchi.

13News Now is digging into this after the FBI released a report Wednesday saying perceived workplace grievances led to the mass shooting in 2019.

“I think many people knew or expected that and elements of that have been revealed in previous reports” Berlucchi explained.

Councilman Berlucchi said most of the recommendations came from the Hilliard Heintze independent investigation.

He said, “the city has invested more than $3 million in responding to the recommendations from Hilliard Heintze report."

From emergency response training to establishing a security office and hiring a director of security, Virginia Beach city leaders are making big changes.

“All that is important because we want to have a workplace that is healthy and safe as possible,” said Berlucchi.

The changes come after the Virginia Beach Mass Shooting in 2019. The FBI report released Wednesday said perceived workplace grievances led the gunman to kill a dozen people at a city building.

He said, “our ultimate goal of this is to make sure that our workplace is safe and secure."

The FBI said there were no red flags to indicate a mass shooting would happen. Still, city leaders wanted to make changes.

Berlucchi said, “centralizing Human Resources functions so that employees with a grievance or concern can address them in a way that as impartial as possible.”

While Berlucchi says most of the recommendations are already implemented, some could take years. There is money in next year’s budget for more safety improvements.

“All these elements I hope are building toward an environment that is safe and secure and supportive and ultimately that serves people of Virginia Beach in an optimal fashion,” he explained.