Local activists believe the investigation by Chicago-based firm Hillard Heintze may not be independent after all. 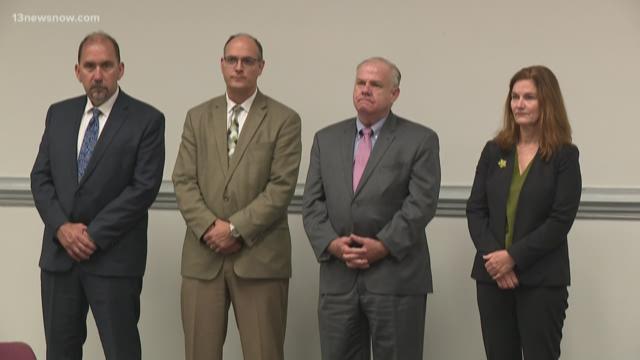 According to the group, the city and the firm, Hillard Heintze, are giving conflicting information over who determines what is or isn't within the scope of the investigation.

Conference members said they emailed a list of questions and factors they wanted the team to consider such as:

The group said the city claims it's up to the firm, but Hillard Heinze said some of the questions were outside the scope and they must work within the contract they signed with the city.