A spokeswoman for Virginia Beach said the report on the deadly shooting that took place in 2019 would be released on March 24. 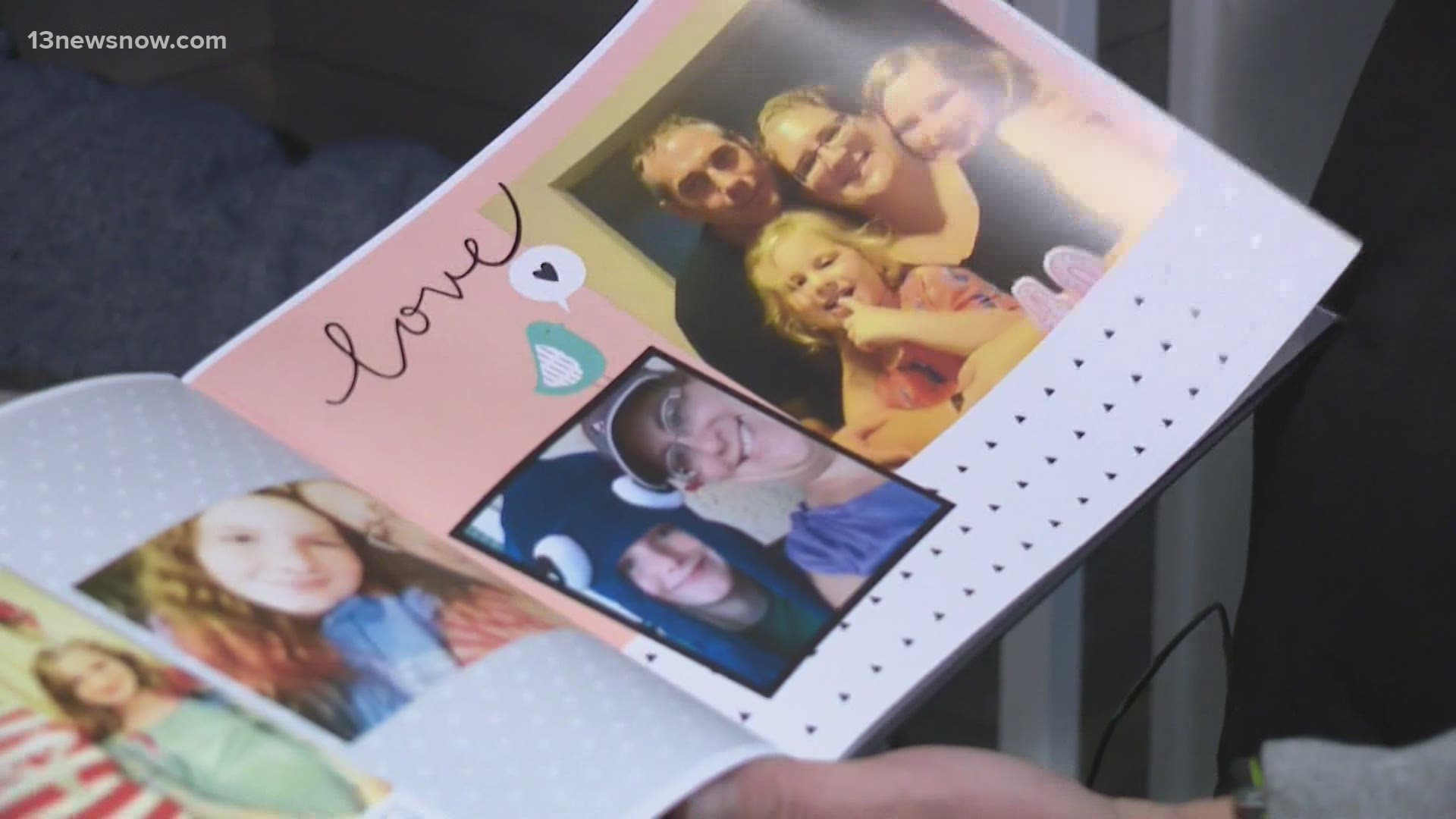 VIRGINIA BEACH, Va. — A spokeswoman for Virginia Beach said the final investigation summary report on the mass shooting at the municipal center in 2019 would be released on Wednesday.

Twelve people died after a city employee entered Building 2 on May 31, 2019 and opened fire. The shooter also died.

The Virginia Beach Police Department had been working on the summary report along with City Manager Patrick Duhaney, who was hired in 2020.

Past investigations didn't explain why the shooter took 12 lives and injured four others.

“Nobody wakes up in the morning and says, 'I am going to go kill a bunch of people,'" said Jason Nixon. "It was preplanned.”

Jason Nixon lost his wife, Kate Nixon, that day. She was a public works engineer, but more importantly, the loving mother of three girls.

“I want to know all the intimate details, everything, the whole investigation," Nixon said. "She is my wife and I deserve that right.”

Nixon said he and other families were contacted by city leaders to go over the report once it’s released.

“They are going to ask me what else I want to see, is what they told me," Nixon said.

VBPD has previously said it will only release a summary of its final report. The department said releasing the full report would expose the victims and their families to unnecessary trauma.

“Who are they to decide what I can and can’t see, regarding the murder to my wife?" Nixon asked. "Nobody has that power.”

He said he needs all the details so he can heal.

“We all need closure," Nixon said. "My wife went to work and didn’t come back, and nobody should have to go through that, nobody.”

A police officer was also shot that day. Leaders said at the time that his bulletproof vest saved his life.”

The VB Strong Center still has their doors open to victims, loved ones, city employees, first responders and community members who were impacted by the May 31st mass shooting.

They encourage people to reach out or check out their website for a variety of resources to help with healing.

"Our goal and our mission is to stay focused on meeting individuals where they are," said Program Manager Rosanne Foggin. "It’s most important to us and we are reminding everyone that no matter what they feel, it is a reasonable feeling and response to an abnormal event.”

A spokeswoman for Virginia Beach said the final report should be released on VBPD's website around noon on Wednesday.