Michelle "Missy" Langer's sister is one of several victims' family members who support a bill to get a state-level investigation into the May 31, 2019 mass shooting. 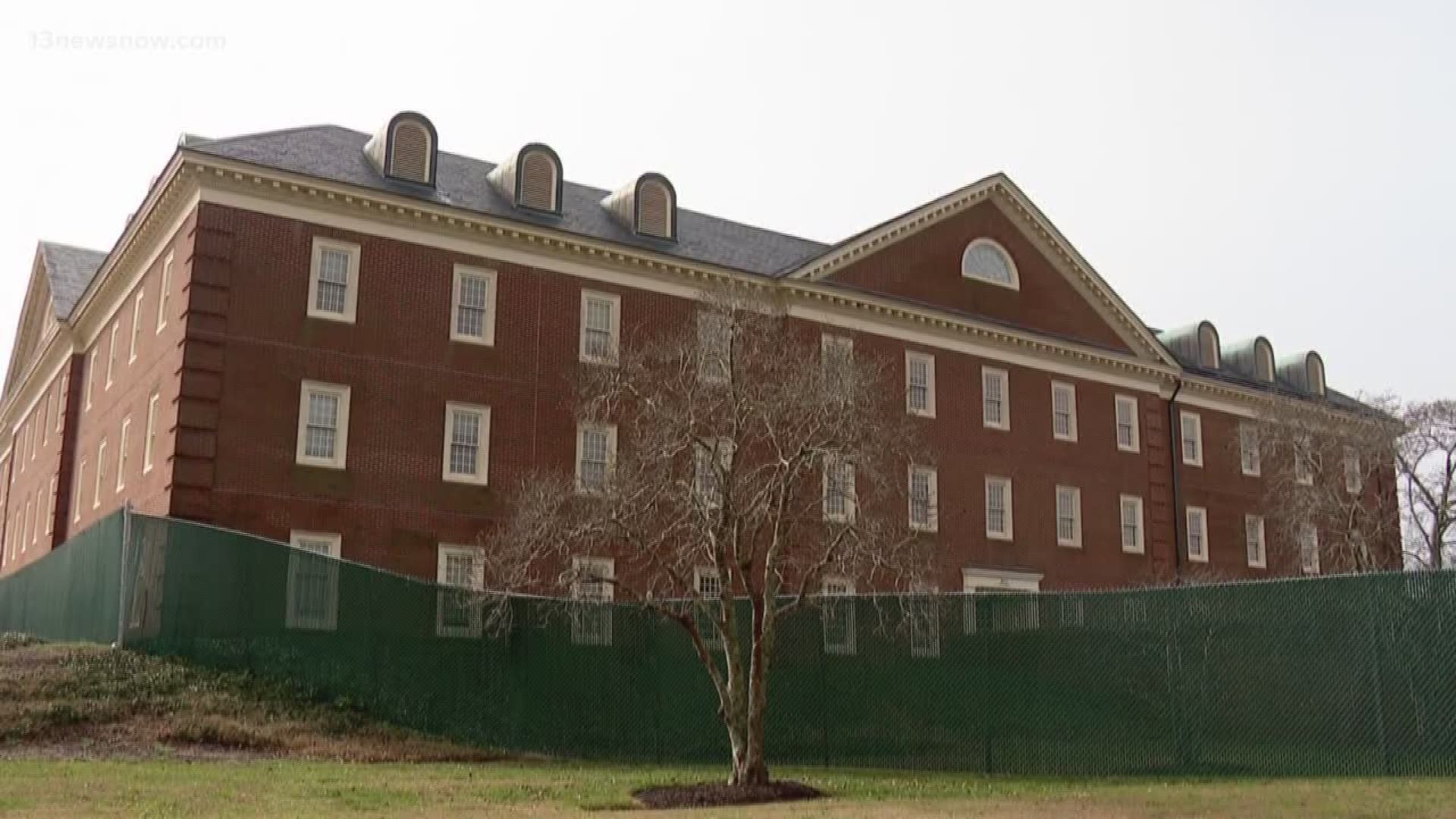 VIRGINIA BEACH, Va. — Right now, several family members of the Virginia Beach Municipal Center shooting are in Richmond, pushing for another independent investigation into the May 31, 2019 shooting. But this time it would be at the state level.

The sister of Michelle "Missy" Langer, Debbie Langer Borato, is one of the people lobbying for House Bill 658, which would create an independent commission of 21 people to investigate the tragedy.

She traveled all the way from Florida to voice her support for the bill. In her hands, she has a stack of messages for legislators.

"These are statements from employees,” said Borato. She wants her words and the words of other city employees to resonate at the state level. "We're just hoping that they'll understand,” she said.

If the bill passes, that commission would investigate everything from motive to the gunman's background. Then it would make recommendations for improving the Commonwealth's policies, procedures, and institutions like the Virginia Beach Municipal Center.

"After being inside that building [where the shooting happened] and seeing where she laid, I feel those victims are still there. They're not at peace yet,” said Borato.

A consulting group already completed a 262-page report from its independent investigation.

"I don't want to say that they're not good investigations... I just think that they [investigators] need somebody who has subpoena power, and forensics, computers, accounting, auditing and they did not have that on staff.”

Yet, Borato said her concern now is the lack of change in what her sister described as a toxic work environment.

"Phone calls to the point where my first question to her was, 'How's your boss treating you today?'” she recalled. "I would say, 'Well, go over her head' and she said, 'I have, but nothing changes'. I said, 'Go to HR,' and she said, 'I'd get fired.'"

Borato has handfuls of complaints she's heard from other employees.

“Now they’re speaking out even more. So, they’re ready to have the legislature listen.”

If lawmakers pass the bill, funding for the Commission would come from existing appropriations in an agency under the Secretary of Public Safety and Homeland Security, as determined by the governor.

Borato said most of the 12 victims' families are advocating for the bill to pass.

“We are definitely all behind this. We know there’s missing pieces to the puzzle, and you never have the whole puzzle until you get all of the pieces.”

Even though it won't bring her younger sister back, Borato said she hopes it'll make a difference for other city employees moving forward.