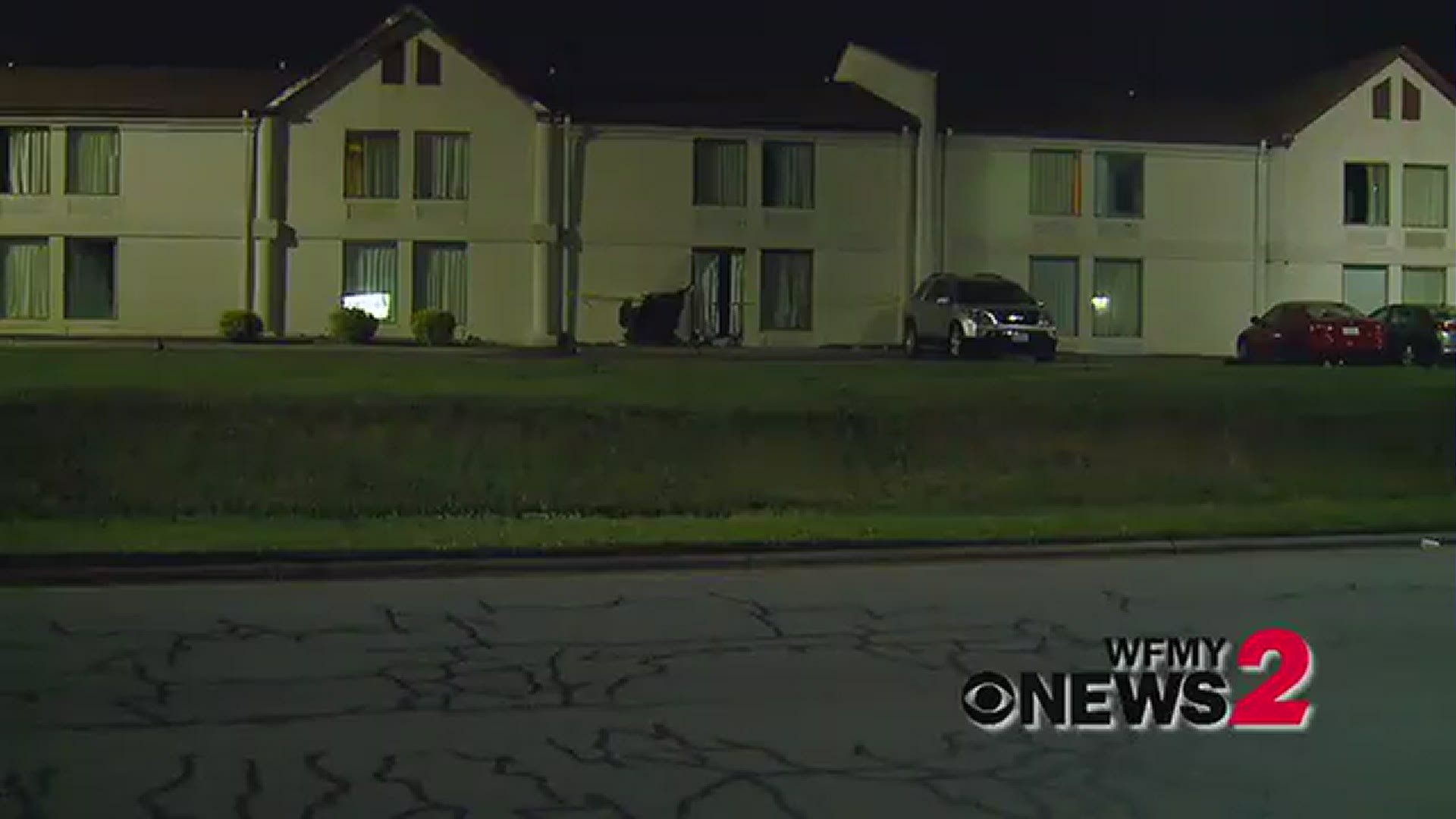 BURLINGTON, N.C. — Burlington police said a driver was impaired when he crashed his truck into the wall of a motel room Sunday night.

It happened at the Econo Lodge on Hanford Road near Maple Street.

According to a release, a man who was inside the motel room said he heard the truck approaching and quickly got out of the way, but still had minor injuries from the debris. No one else was hurt.

The driver, Tony R. Strader, is charged with Driving While Impaired and Felony Hit and Run. He was taken to jail and given a $20,000 secured bond.

Emergency crews removed the truck from the hotel overnight. There's now a big hole in the motel's wall that officials estimate will take around $25,000 to fix.