Brother of man who died in Norfolk triple shooting speaks

William Washington said his brother was "a good kid" and that "he didn't bother" anybody. Police haven't said what led up to the deadly shooting. 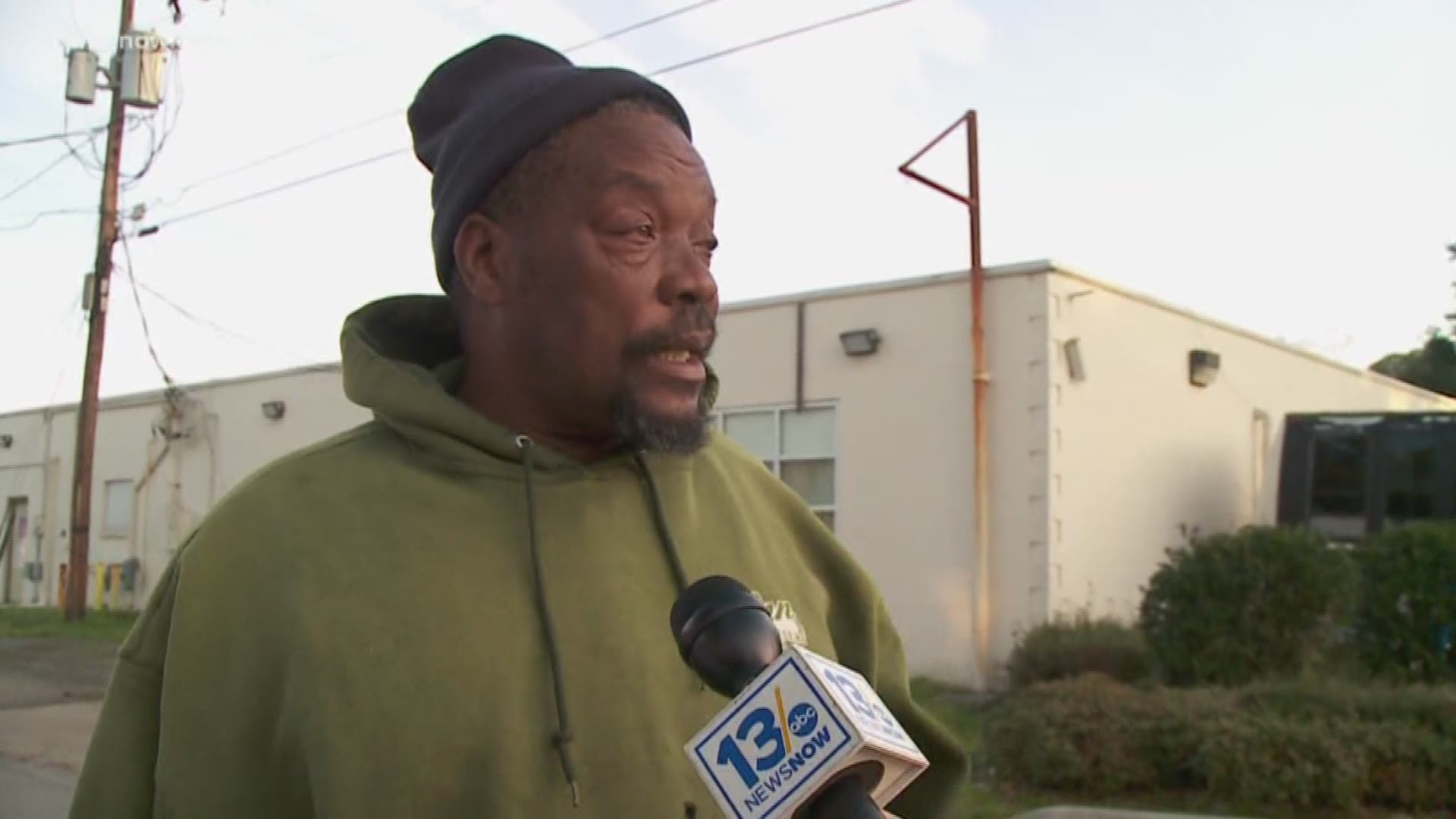 NORFOLK, Va. — Police released new details on a deadly triple shooting that happened in the Coleman Place area of Norfolk.

Officers were called to the 1500 block of Aspin Street at 9 p.m. on Sunday.

When they got to that location, they found two people dead at the scene. Another man was found inside an apartment with non-life threatening gunshot wounds. He was transported to Sentara Norfolk General Hospital for treatment.

One of the victims was identified as 62-year-old Milton Washington Jr. and police say the other victim was a 16-year-old boy.

William Washington said one of the two men who died is his older brother. He said the shooting happened inside his 62-year-old brother's apartment on Aspin Street. He rushed over as soon as he got a call about the shooting.

“It's sad,” said Washington. "He didn't bother nobody."

Washington said someone also shot his nephew during the commotion.

No other details have been released at this time, including suspect information.

Police are asking anyone with information to call the Crimeline, at 1-888-LOCK-U-UP.