Police said the shooting happened in the area of 31st St. and Marshall Ave. 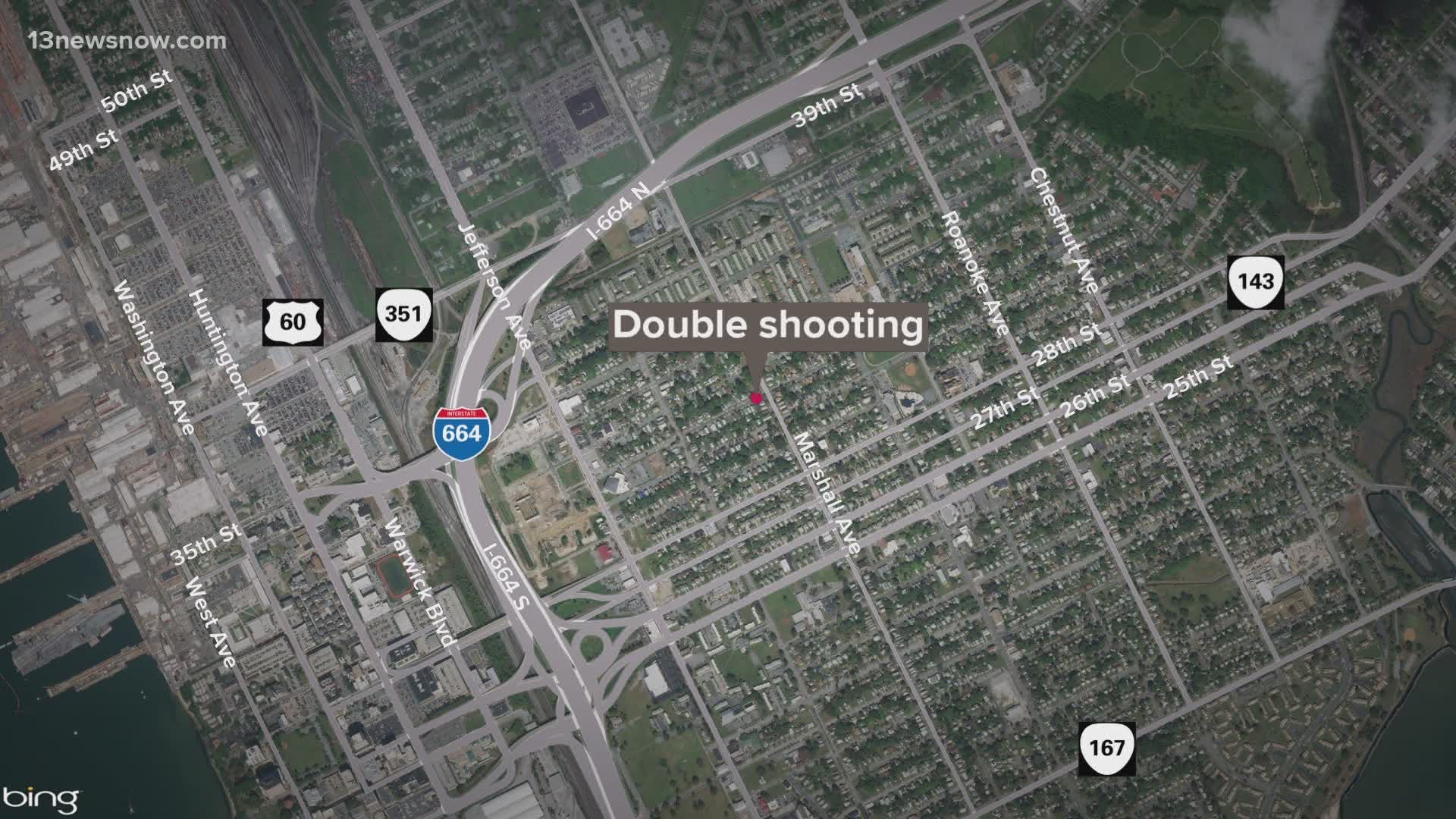 When police arrived, they found a woman and a man suffering from gunshot wounds.

The injuries are not believed to be life-threatening.

Police say they were taken to the hospital.

At this point, police have not released any information on a suspect.