Norfolk Police say one of the two teens that were taken to the hospital with gunshot wounds has died. The 17-year-old is expected to be okay. 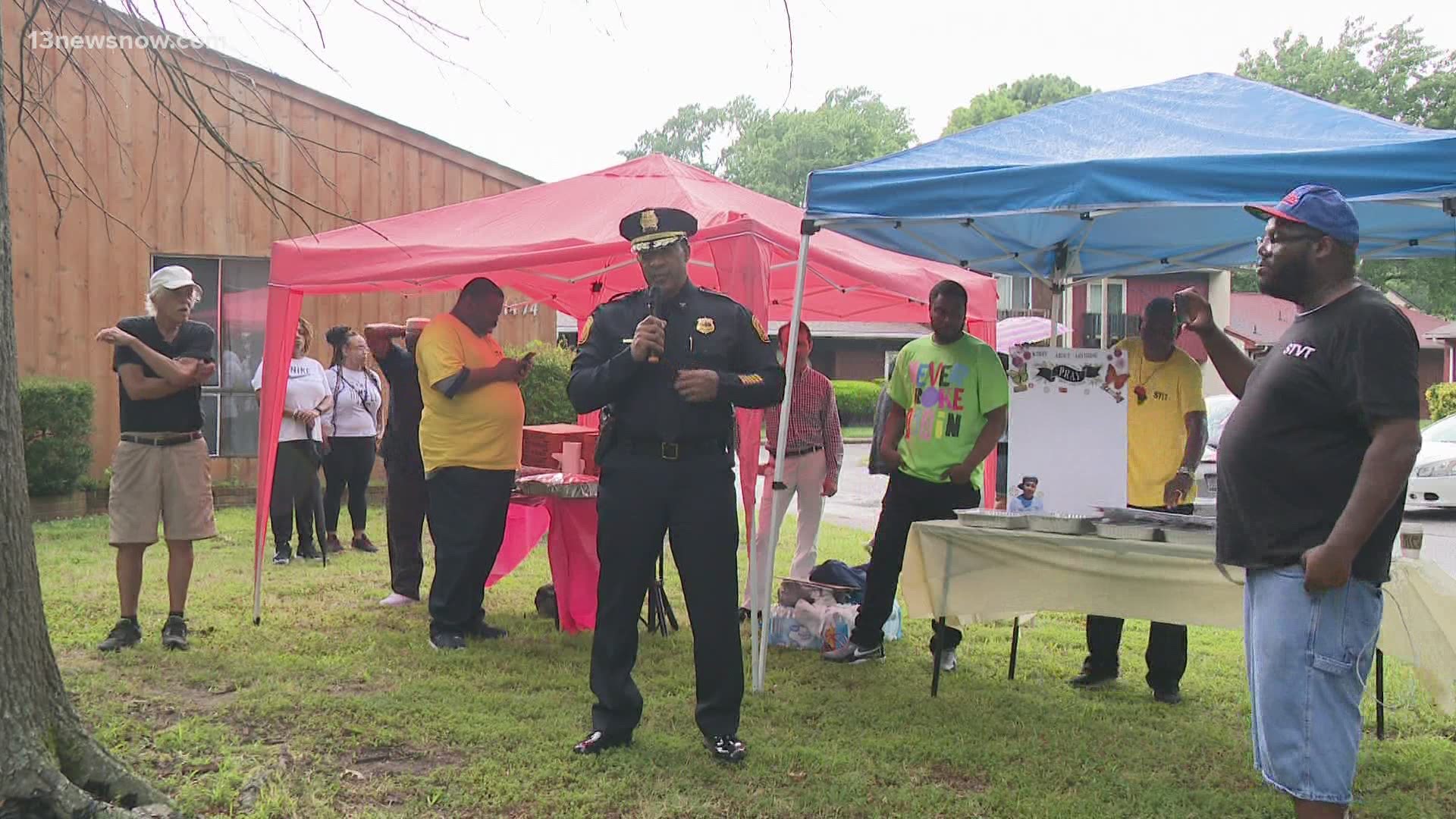 A teenage girl died after being shot in Norfolk Saturday night. Another juvenile was injured.

Norfolk police said they received a call about a shooting at 9:30 p.m. in the 1400 block of E. Tanners Creek Dr.

When officers arrived at the scene, they found two juveniles, a 15-year-old girl and a 17-year-old boy who had both been shot.

They were both rushed to Sentara Norfolk General Hospital. The girl had life-threatening injuries, she died in the hospital.

Officers said the boy suffered injuries that were not life-threatening, he's expected to be okay.

Police are asking anyone with information to submit a tip at p3tips.com/1126 or call 1-888-LOCK-U-UP.