Several agencies, including IMPD and the Indiana Department of Child Services, joined the U.S. Marshals Service in "Operation Homecoming," from Aug. 31-Sept. 4. 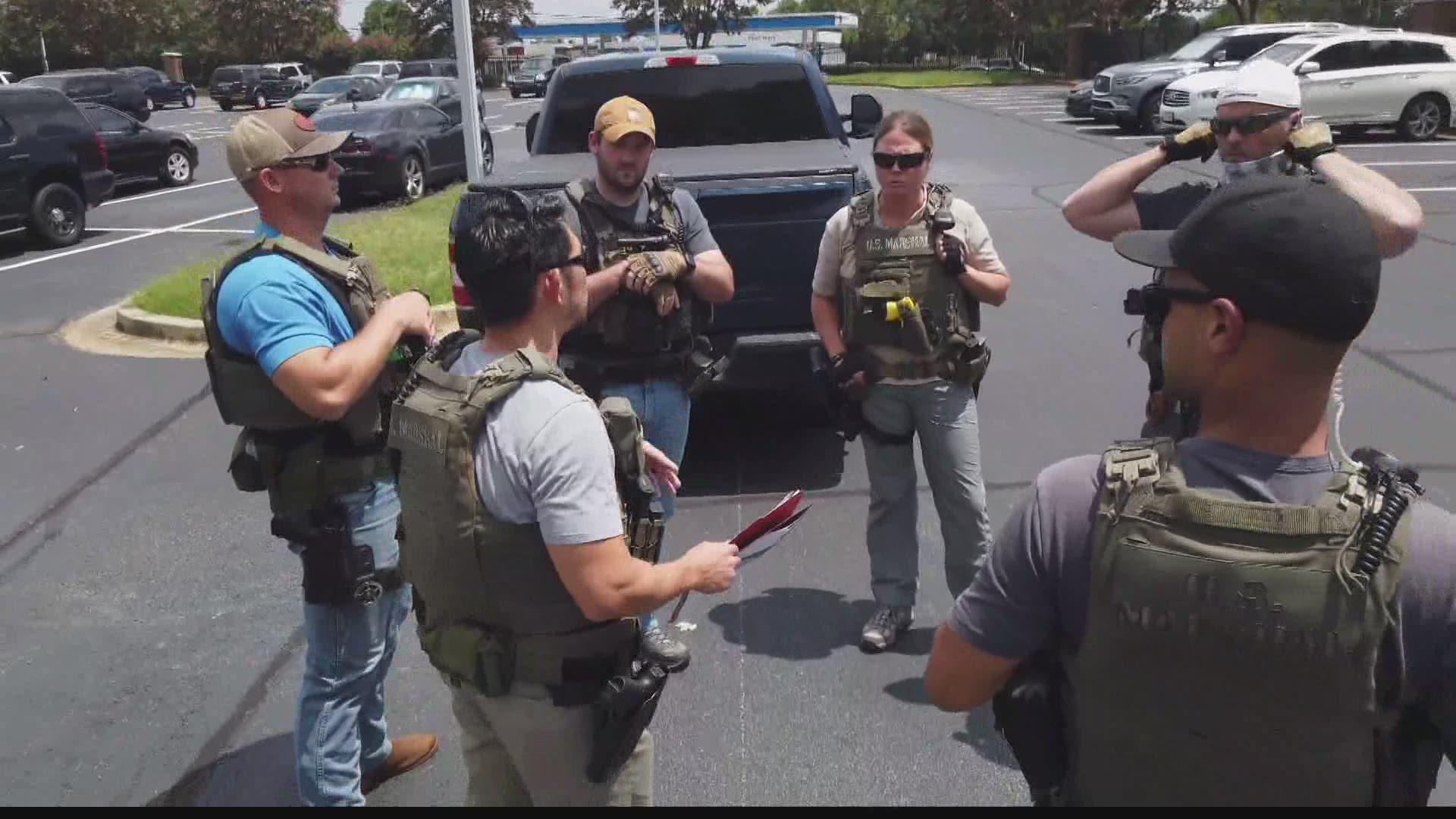 Several agencies, including IMPD and the Indiana Department of Child Services, joined the U.S. Marshals Service in "Operation Homecoming," from Aug. 31-Sept. 4. The children, who between the ages of 6-17, were determined to be among the "most at-risk and challenging recovery cases in the area," the U.S. Marshals said. The children were at high-risk due to being victims of child sex trafficking, child exploitation, sex abuse, physical abuse and medical or mental health conditions, the agency said.

Federal investigators also arrested one adult in the operation, which was carried out throughout the Indianapolis metro area. That person was arrested on allegations of parental kidnapping, intimidation, weapons possession and custodial interference.

The eight children were turned over to DCS to provide assistance for the victims and place them in homes. They had all been reported missing by local police and were reported to the National Center for Missing and Exploited Children, which also assisted with the operation.

Agents used information including last-known addresses for the children, addresses of their friends' homes and their schools to begin the investigation.

It was the first operation of its kind conducted by the U.S. Marshals Service, Southern District of Indiana. Several similar operations have recently recovered dozens of missing children nationwide, including in Georgia and Ohio. 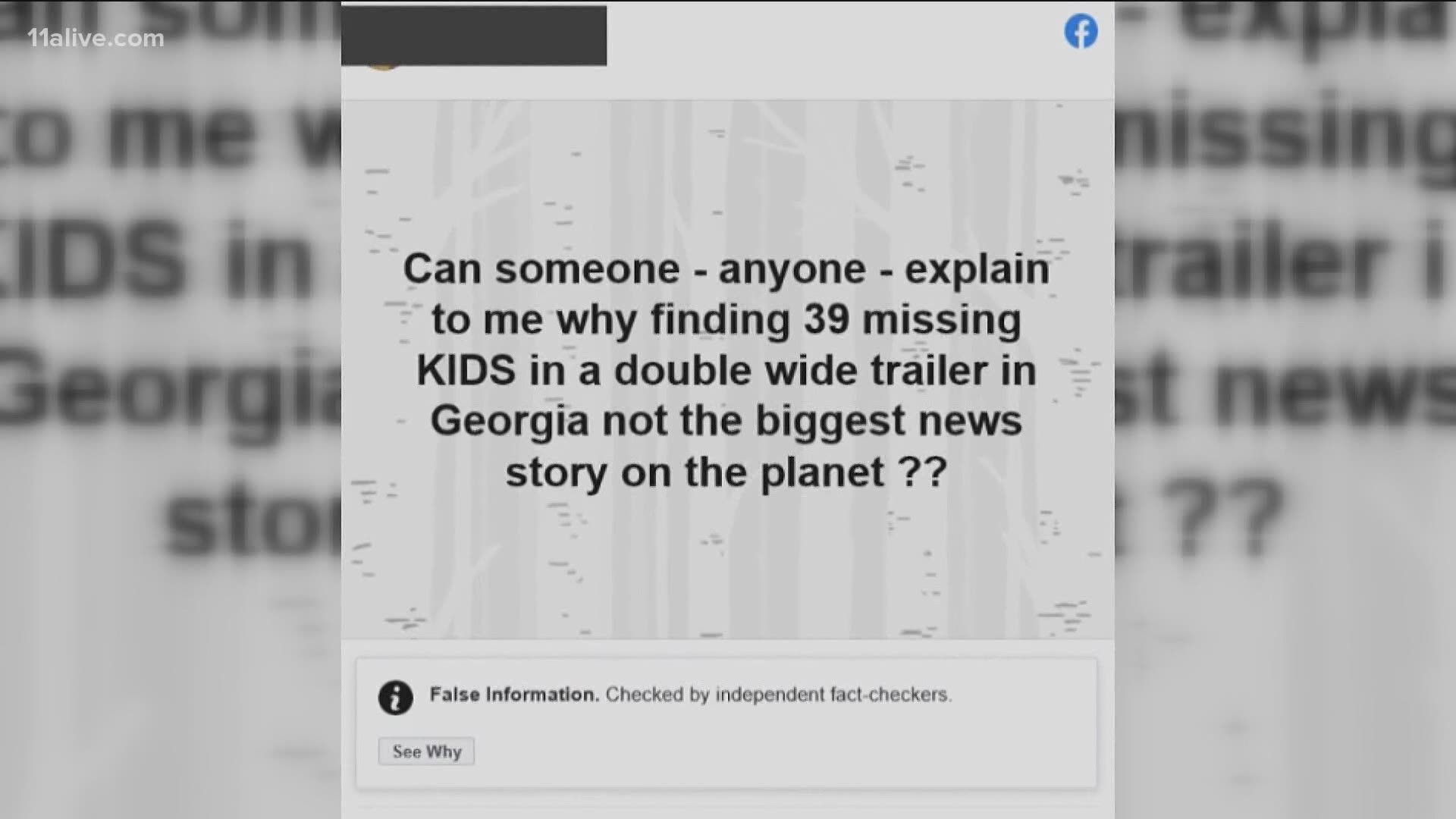 “The Marshals are committed to assisting state and local agencies with locating and recovering endangered missing children to help prevent their falling victim to crimes of violence and exploitation,” said Dan McClain, U.S. Marshal for the Southern District of Indiana. “The message that we wish to convey to the missing children and their families is that we will use every resource at our disposal to find you.”