VERIFY: Is the NRA in a financial pinch?

We can verify, according to financial and legal documents, the NRA is in a financial pinch. 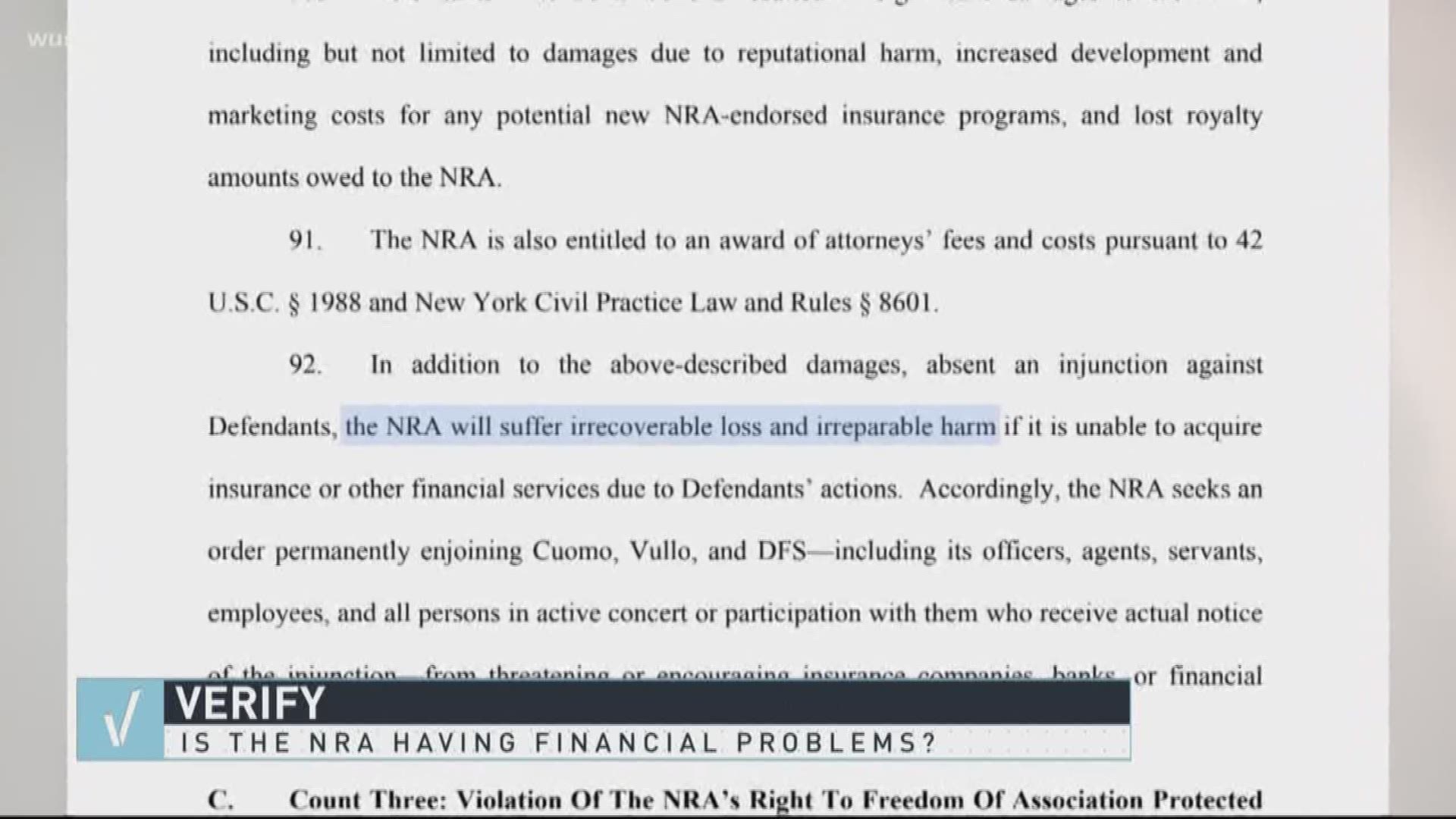 Is the NRA facing financial trouble?

Rumors circulate about a powerful lobby who built its reputation on defending the second amendment.

Viewer James Owens said he heard the NRA was suffering financial distress and asked us to verify whether that's true.

First, we looked at the non-profit's most recent financial documents.

Right now, the nonprofit is embroiled in a lawsuit against New York Governor Andrew Cuomo. In a 45-page suit, they claim the governor intimidated banks and insurers to sever ties with the NRA.

"The NRA will suffer irrevocable loss and irreparable harm," they wrote. "There is a substantial risk that NRA-TV will be forced to cease operating."

The lawsuit alleges the NRA suffered "tens of millions of dollars in damages."

In August, Governor Cuomo responded simply: "If I could have put the NRA out of business, I would have done it 20 years ago."

So we can Verify, according to financial and legal documents, the NRA is in a financial pinch. 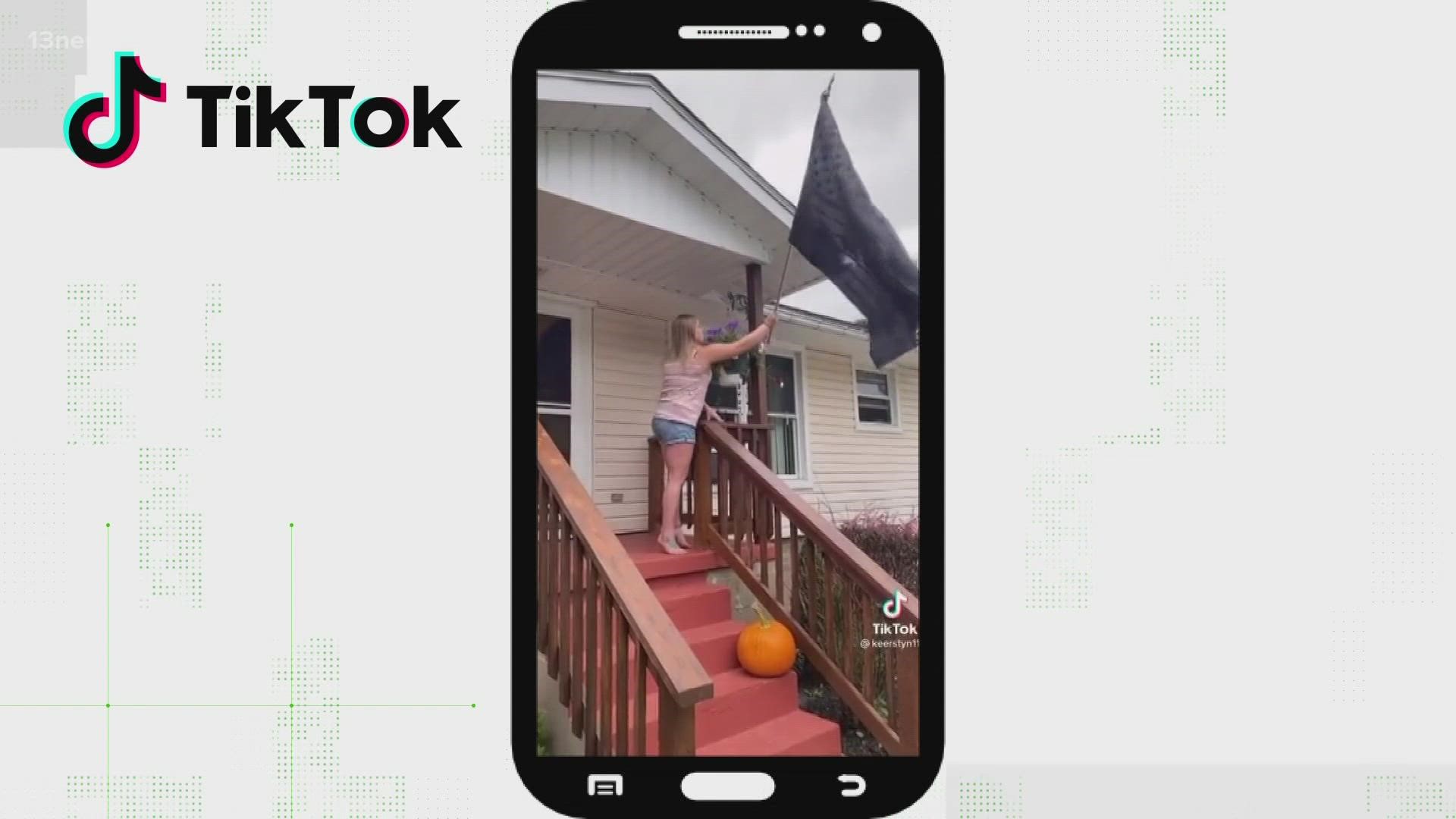