Ronald Taylor, who heads the organization Men of Faith, submitted the proposal.

Taylor asked to dedicate Virginia Beach Boulevard in order to acknowledge the civil rights leader's legacy, saying, "for one who has helped transform this nation for a lifetime, it deserves recognition and dedication."

For the proposal to pass, city council only would have to vote to approve it, but council members want to hear what people think about the proposal.

On December 5, the city opened a virtual town hall meeting to allow people to offer their opinions without having to come to a council meeting.

Council members are considering dedicating a road to King only, not renaming it. The move would mark a portion of roadway with King's name, but the street's name would remain unchanged.

The city said residents and businesses along the dedicated road would not have to change their addresses, so there would be no cost related to an address change.

As part of the virtual town hall, people who live in Virginia Beach can take a survey, letting the city know which roadway they think should be dedicated to King.

Survey participants also can opt for no dedication on any roadway. By December 16, 53% of the people who took the survey chose that option.

You can participate in the virtual town hall and access the survey here. The survey closes on December 30 at 5 p.m. 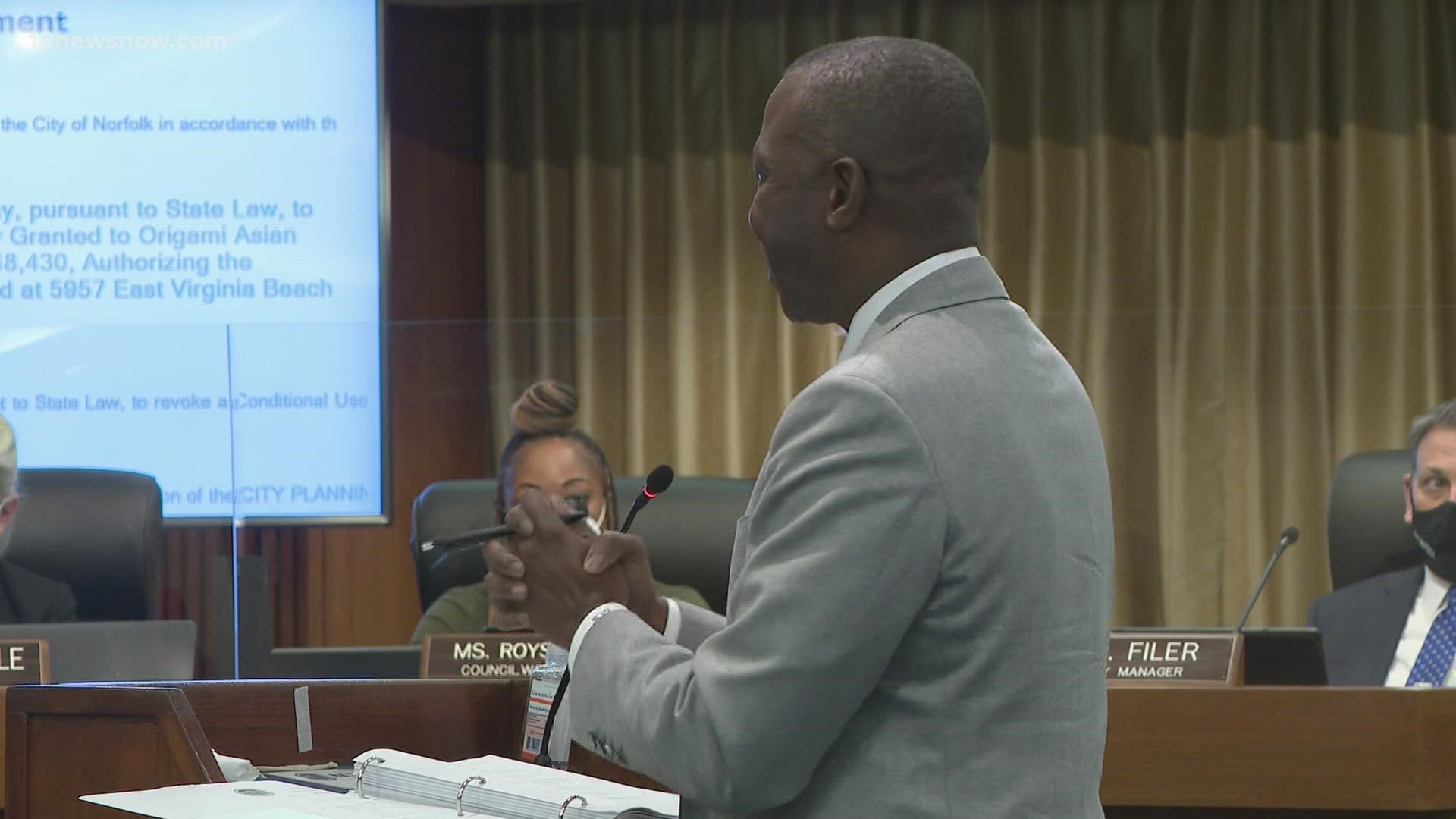