According to the lawsuit, a firefighter only received pay for 152 hours of his 192 hours of deployment in response to Hurricane Joaquin. 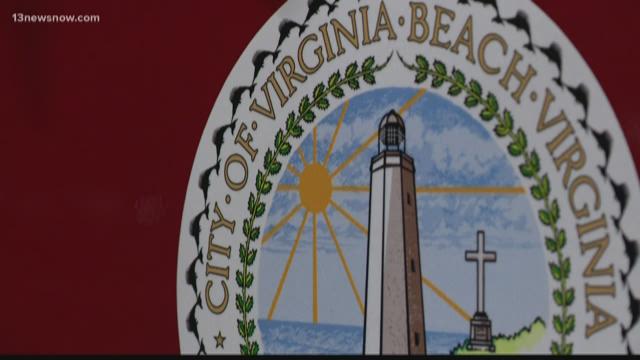 VIRGINIA BEACH, Va. (WVEC) -- When there’s a national or even international crisis, members of the FEMA VA Task Force 2 respond to the call by deploying to disaster-ravaged areas left in the wake of Hurricanes, like Irma and Harvey.

In a federal lawsuit filed Friday, Virginia Beach firefighter Greg Vogel alleges he and other FEMA team members are not getting properly paid by the City of Virginia Beach.

“They’re working for the federal government as volunteers and being paid,” said attorney Mike Imprevento. “They’re also supposed to be paid what they would make as firefighters at home, in order to incentivize their deployment. This is not being done.”

Imprevento explained that FEMA members essentially have two jobs, federal and local. He said the City of Virginia Beach is failing to properly pay its portion.

“This is an important issue for them,” said Imprevento. “What they’ve seen, and what they’ve done is incredible, and there’s no reason their pay should be improperly calculated once they return home to safety.”

President of the Virginia Beach Firefighters Organization Bill Bailey said firefighters have gone to the city for years to get this fixed, but are consistently ignored.

“It is amazing to me and frustrating that the guys on the FEMA team have to resort to going to federal court because they can’t get a straight answer,” said Bailey.

Imprevento said the verdict will ultimately affect how responders are paid across multiple jurisdictions.

A spokesperson with the City of Virginia Beach said they have not yet been served with the lawsuit so they cannot make a comment at this time.