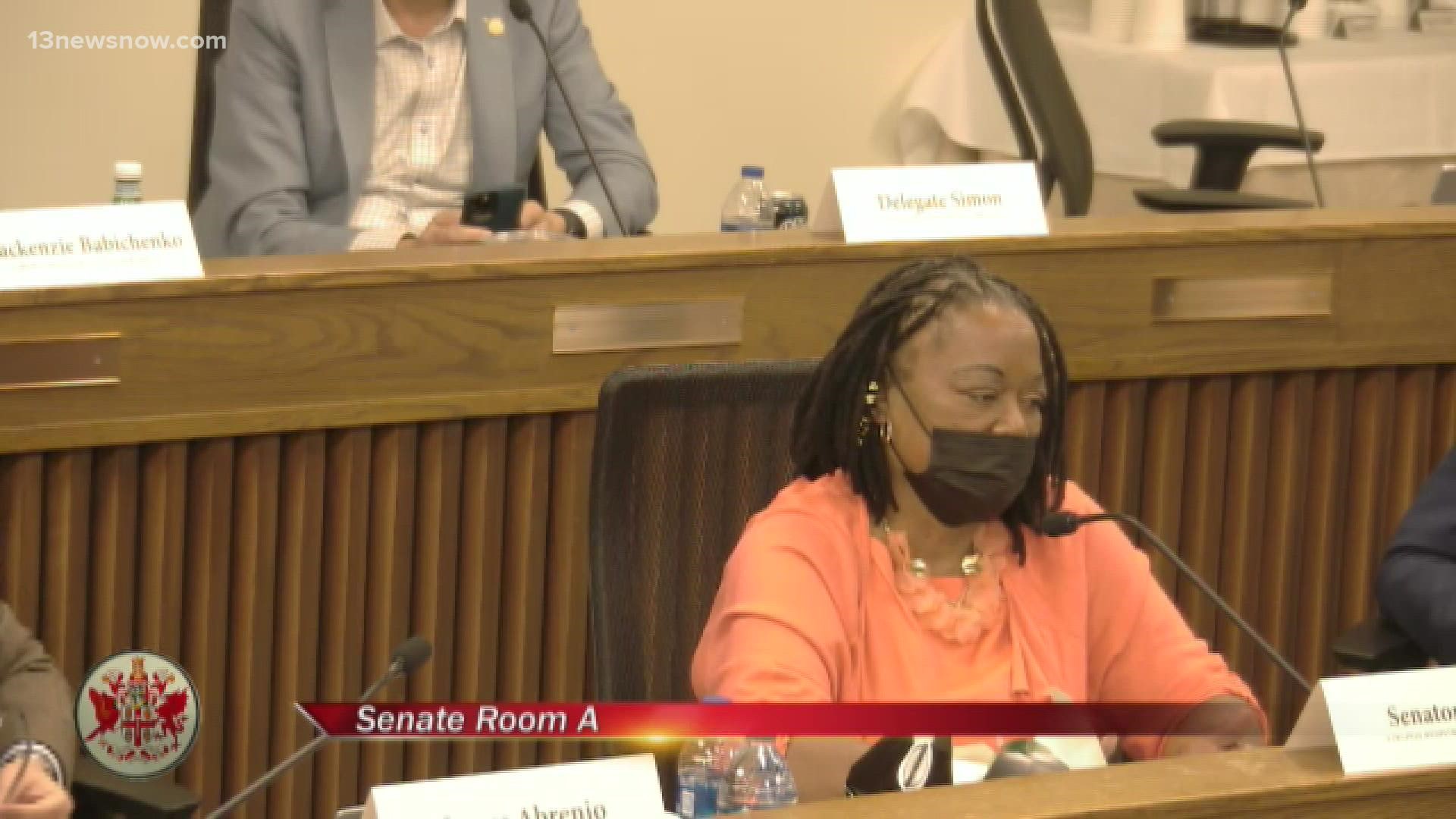 After failing in its effort to draw new maps for General Assembly districts, Virginia’s new bipartisan redistricting commission is facing similar hurdles as it tries to map out congressional lines.

The commission met Monday and reviewed a map that offered a compromise of sorts between those offered by Democratic and Republican consultants.

The final district is the 2nd District in parts of Hampton Roads.

As redrawn, it would be very competitive. Democrats don't like the map.

They say it blows up the district currently held by Democrat Abigail Spanberger and negates the 7-4 advantage they currently hold in the congressional delegation. 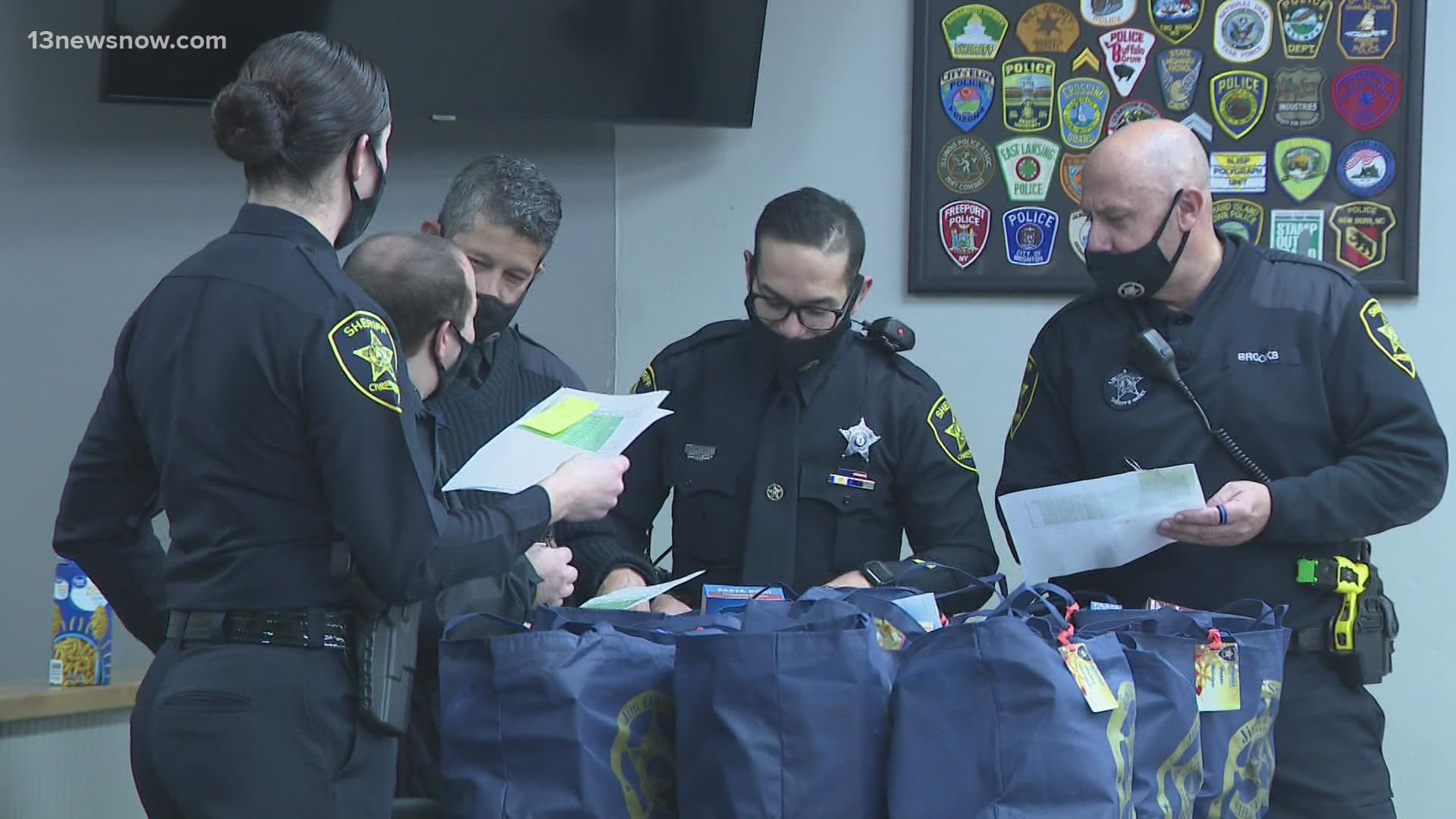