The rally left a 32-year-old paralegal from Charlottesville dead, and several others injured. Two officers also died in a helicopter crash. 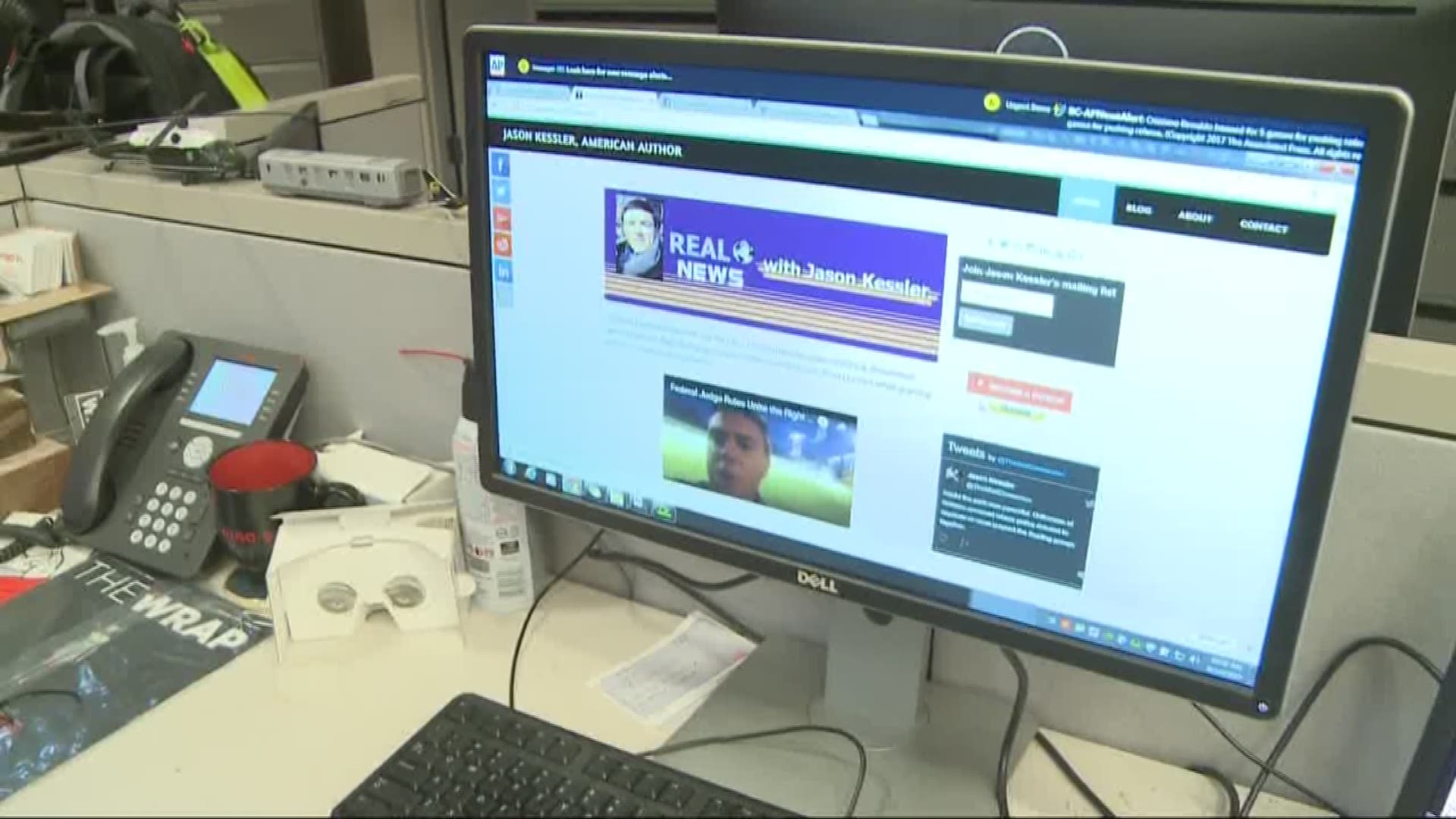 CHARLOTTESVILLE, Va. — **Warning: Some of the material below is graphic. Please use discretion.**

Just two years after white supremacist groups marched the streets of downtown Charlottesville, the Virginia town is still healing and hoping to learn from the events that unfolded over two days.

Heather Heyer, a local paralegal, was 32 years old when she was struck and killed by a car that plowed into a group of counter-protesters at the Unite the Right rally on Aug. 12, 2017. The driver, James Alex Fields Jr., injured 19 others as well.

RELATED: Virginia attorney general: No one deserves to live in fear of discrimination

But Heyer's life wasn't the only one lost during the demonstrations that day.

Virginia State Police Officers Jay Cullen, 48, and Berke Bates, 40, were killed in a helicopter crash while monitoring the protests. Bates was just one day away from his 41st birthday.

Charlottesville residents, along with the rest of the nation, mourned the loss of Heyer, Cullen and Bates on Sunday -- the community hosted a series of Unity Days to honor those killed and injured.

The city wants the Unity Days to bring the community closer together by holding unifying events.

RELATED: ‘Unite the Right’ rally: 3 facts on how we got here

Credit: AP
FILE - In this Aug. 12, 2017 file photo, rescue personnel help injured people who were hit when a car ran into a large group of protesters after a white nationalist rally in Charlottesville, Va. After James Alex Fields Jr. was accused of using his car to kill 32-year-old Heather Heyer and injure 19 others who were staging a counter-demonstration, the American Civil Liberties Union has been faced with an angry backlash for defending white supremacists' right to march in Charlottesville and is confronting a suggestion in its ranks that was once considered heresy: Maybe some speech isn't worth defending. (AP Photo/Steve Helber, File)

But the community hasn't forgotten the deadly events that began on Friday, Aug. 11.

According to The Washington post, around 8:45 p.m., approximately 250 men dressed in khakis and carrying torches started to gather in an area behind the University of Virginia's Nameless Field.

According to police, organizers instructed the group to head to the Rotunda, where a statue of Thomas Jefferson resided.

But 30 U. Va. students intercepted the torch bearers at the base of the statue, where they stood in a circle with their arms locked around the statue. The 250 marchers surrounded the students. Just moments later, the two sides were shoving each other. Punches and torches were also thrown, The Daily Progress reported.

University police eventually stepped in to break up the encounter.

The next day, the rally was set to run from noon until 5 p.m. in Emancipation Park in downtown Charlottesville -- where a Robert E. Lee statue stood.

But by 8 a.m., Emancipation Park was being filled with people carrying white nationalist banners and Nazi flags, carrying rifles and wearing pistols, The Daily Progress said. Additionally, counter-protesters against the Unite the Right rally were getting there early too, some carrying sticks.

By 9:30 a.m., the counter-protesters were joined by church members, members of the Charlottesville community and civil rights activists. But as they entered the park, words were exchanged.

According to The Daily Progress, a militia force had formed in the middle of the two groups, saying it wanted to keep the peace. But physical violence quickly began. Officers were stationed along the sides of the park, and intervened shortly after.

According to official reports, violence escalated and participants started throwing bottles and rocks. By 11:22 a.m., police declared the assembly unlawful.

After the incident was dispersed by police, the Unite the Right rally supporters marched to McIntire Park. Gov. Terry McAuliffe declared a state of emergency, and President Donald Trump tweeted a call for an end to the violence.

But around 1:42 p.m., Fields backed a car down 4th Street and sped forward into a crowd of counter-protesters, killing Heyer and injuring the 19 others.

Fields has since been sentenced to life in prison by federal and state judges.

On Saturday around 5 p.m., Cullen and Bates, were in a helicopter monitoring the protests. The helicopter crashed, and both were killed.

According to a National Transportation Safety Board preliminary report, witnesses said they saw the helicopter hovering before it began to spin. The aircraft then "descended in a 40-degree nose down attitude,” report said, before it disappeared from view.

Witnesses then said they saw a plume of smoke from the crash site, the report said. An earlier NTSB report said there wasn't distress call before the crash.

Credit: AP
FILE - In this Aug. 12, 2017, file photo, a counter demonstrator uses a lighted spray can against a white nationalist demonstrator at the entrance to Lee Park in Charlottesville, Va. There has been no reset, no moment of national healing. One year after blaming “both sides” for violent clashes between white supremacists and counterprotesters, President Donald Trump stills flirts with racially tinged rhetoric _ and feels little blowback from Republican leaders or GOP voters when he does. Black leaders and Democrats argue Trump’s tone and actions on race have gotten even worse in the months since the clashes in Charlottesville, Virginia. (AP Photo/Steve Helber, File)

The Charlottesville community still painfully remembers the events that unfolded, but is also using those memories to bring the community closer together -- and the Unity Days are just one of the ways it’s hoping to do it.

Here's a list of the Unity Day events in Charlottesville.