Virginia is in the middle of a two-year budget, and while that typically means a shorter session for lawmakers, the past year has been anything but typical. 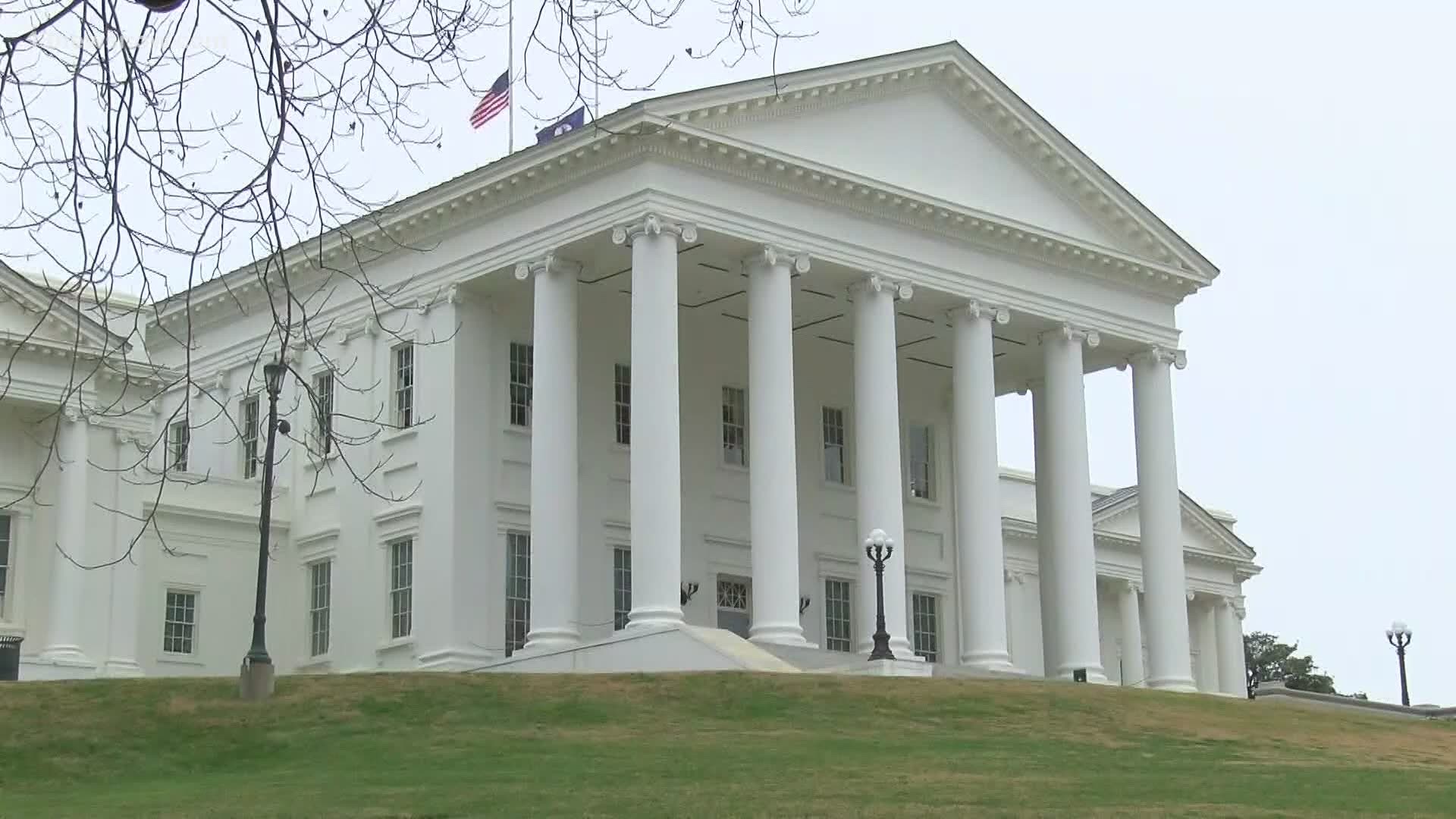 NORFOLK, Va. — Virginia Lawmakers will convene in Richmond Wednesday for the start of the 2021 General Assembly session.

Virginia is in the middle of a two-year budget, and while that typically means a shorter session, last year was anything but typical.

13News Now Political Analyst, Dr. Quentin Kidd, expects pandemic and vaccination efforts – along with social justice reform – to be the big focus for the next month.

But underneath all of that, he believes, is a growing debate that could affect the outcome of the budget and aggressive legislation democrats hope to pass.

According to Kidd, democrats have argued balancing the budget will take more time this year.

He also anticipates pushback from Republicans who prefer to keep the session short.

Rearranging the budget during a health crisis, while debating how much time they should spend doing it, may end up hurting democrats chances of passing legislation – from removing voting limitations on convicted felons, to banning the death penalty.

“I think this regular short session will look a lot like the special session looked back in August,” said Kidd. “The General Assembly was trying to deal with a lot of other things in addition to the economic crisis caused by the pandemic.”

The situation may open the door for other major reform that could fill the budget gap, like legalizing recreational marijuana.

“It’s estimated that tens of millions of dollars’ worth of tax revenue will come in if marijuana is legalized for recreational use,” said Kidd. “But it’s unclear if there’s a majority in the House and Senate to pass it.”