Not everyone who supports the legalization of marijuana is happy with the bill that's heading to Gov. Ralph Northam's desk. 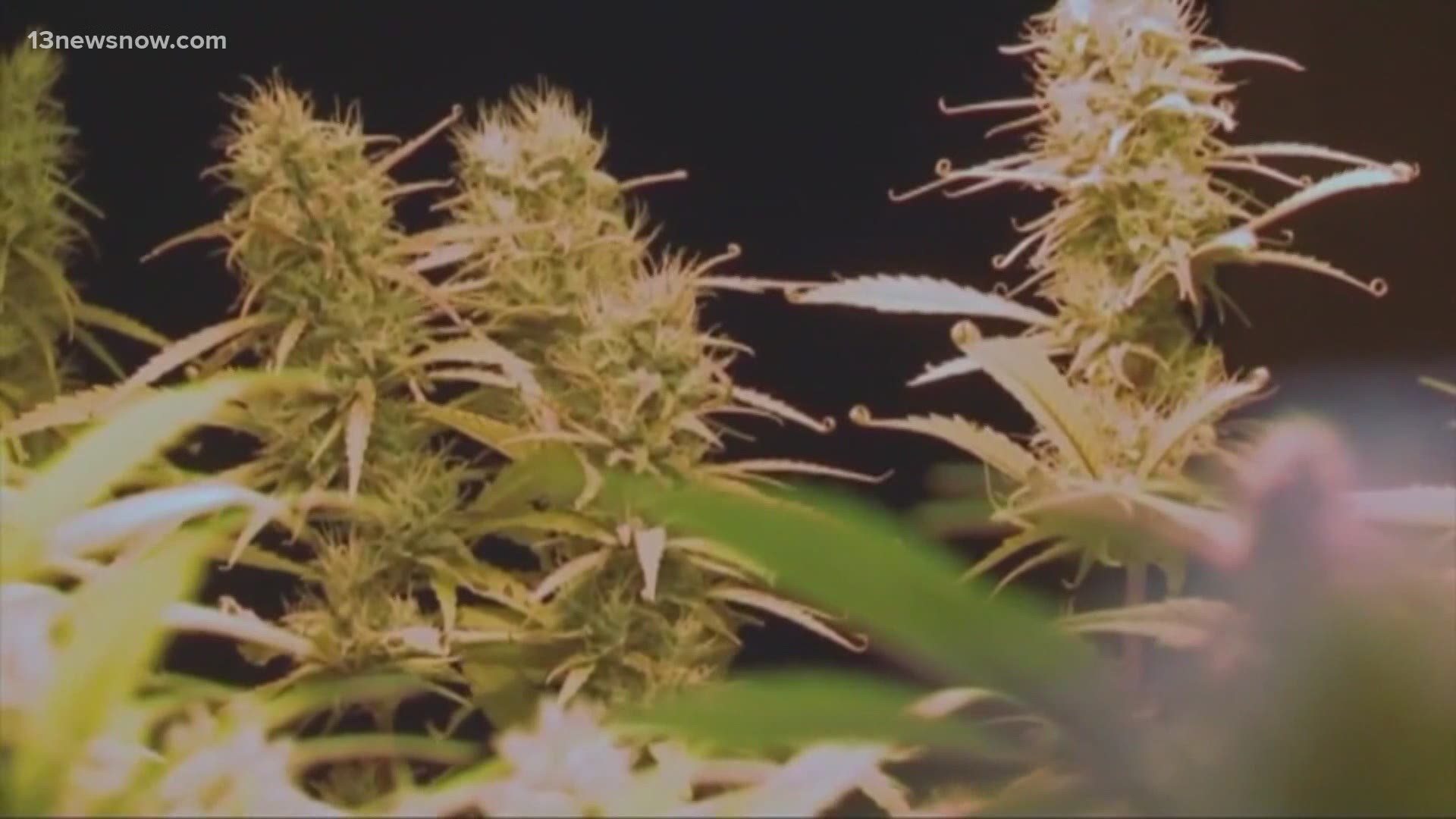 NORFOLK, Va. — Virginia could be the next state in the country to legalize marijuana, but even some lawmakers who back the effort have issues with the bill that's coming before Gov. Ralph Northam's desk.

“When you get to the last four pages, you realize we’re setting up a regulatory body for the business side, but we’ve left behind the justice pieces," said Del. Marcia Price (D-Newport News).

The State Senate passed the bill on the narrowest of margins on a 20-19 vote this weekend, sending it to Gov. Northam's desk awaiting his signature.

The bill did not pass completely along party lines. Delegate Price is one of several House Democrats who voted neither for nor against the bill, despite supporting the movement as a whole. She told 13News Now that the legalization of sales and possession -- delayed until the year 2024 -- doesn't address key equity issues right now faced by disenfranchised communities. Lawmakers had previously tried to legalize possession as early as 2021.

“It was presented as a justice bill, that’s the true injustice. We’re not doing what we’re saying we’d do,” she said.

Today, the Virginia General Assembly failed to legalize marijuana for racial justice. Lawmakers paid lip service to the communities that have suffered decades of harm caused by the racist War on Drugs with legislation that falls short of equitable reform and delays justice. https://t.co/Z4yoFPzbBd

The ACLU of Virginia says it'll call on Gov. Northam to add amendments to the final version of the bill before signing it.

“When we say 'lip service' that was passed, it does nothing to help continued racial disparities that we’re seeing with decriminalization until 2024. We were disappointed to see that," Khanna said.