'The Great Commonwealth Cannabis Seed Share' will give away 10,000 free cannabis seeds to Virginians Thursday, but some folks are curious about the event's legality. 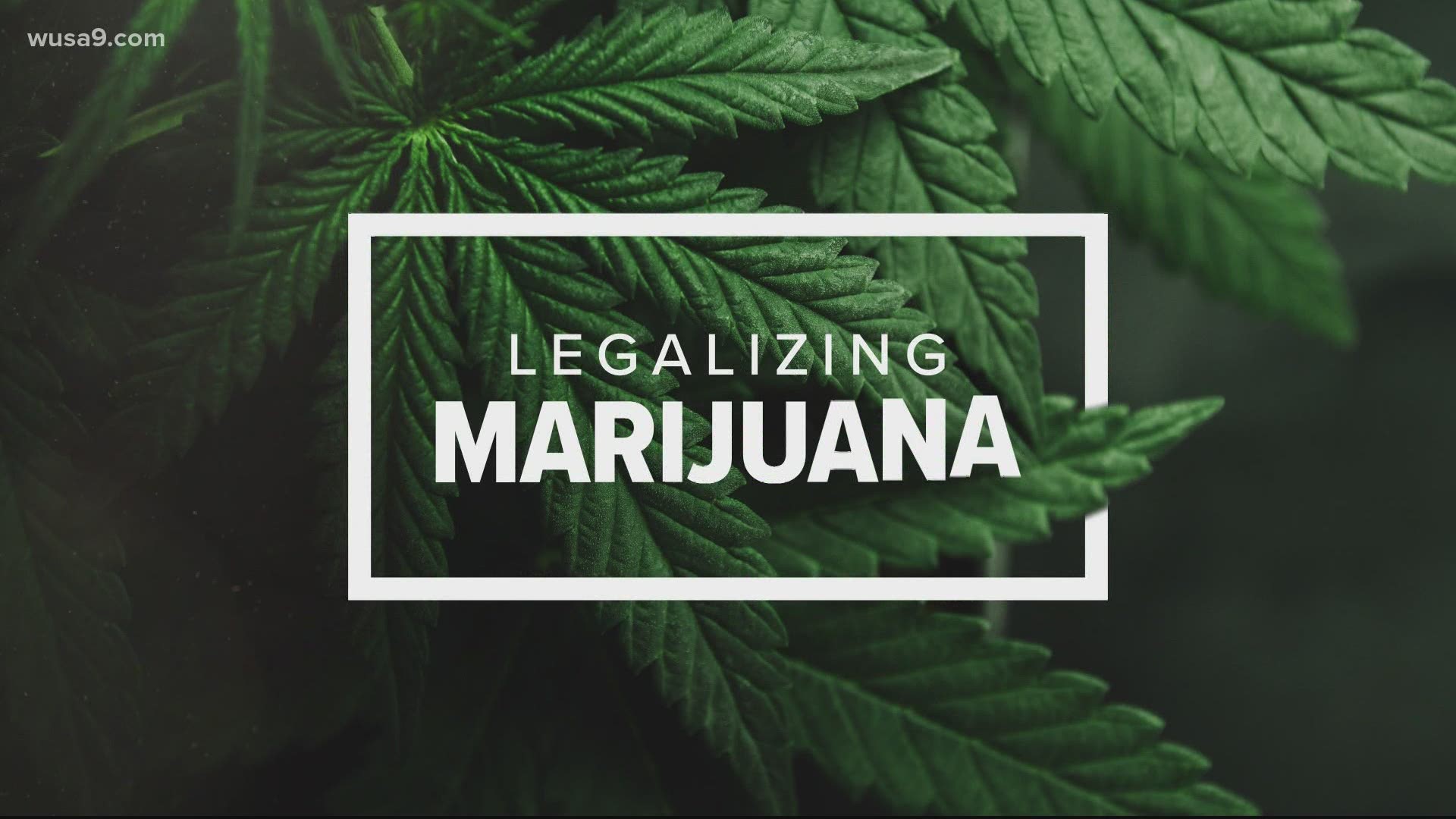 VIRGINIA, USA — Virginia residents will be able to legally grow cannabis plants in their homes to start July. However, questions still remain as to how locals will obtain seeds for the plants.

Under the Commonwealth’s new law, Virginians will be able to grow up to four cannabis plants in their home, but they are not allowed to buy or sell cannabis seeds. It is also illegal to share or offer those seeds in public or send them across state lines.

The new law goes into effect in Virginia on July 1.

On that same day, a group named Virginia Marijuana Justice plans to give away 10,000 free cannabis seeds at several locations in the Commonwealth.

The event is called “The Great Commonwealth Cannabis Seed Share.”

Some people have questioned the event. Another organization named, “Marijuana Justice — Virginia,” which focuses on achieving racial equity in Virginia’s marijuana laws, tweeted Friday it would never give away free seeds like Virginia Marijuana Justice plans to do.

“Marijuana Justice would never have the causality to give away free seeds on the opening day of Virginia legalization, especially since it’s not clear in the law,” the tweet read.

Marijuana Justice — Virginia has reiterated in several tweets to the public that it will not be giving out free seeds.

If you have questions about marijuana legalization in Virginia, check out https://t.co/FOHaH2zHqp, the Commonwealth's new website with information, updates, and answers to frequently asked questions about the law.

Krawitz said while some of the organization’s seed sharing events tell people to meet in public locations, like outside a store in the Richmond area, seeds will still only be shared with people in private.

He said no buying or selling will occur.

"The public address is just to go to find out where you go to get the seed and there'll be things to do there and learn there," he said.

Another event, being shared by the group on social media, tells people to meet up at the Key Bridge late Wednesday night just before cannabis becomes legal in Virginia.

The exact details of what will occur at the bridge are unclear.

"The word event is problematic for me,” Krawitz said. “I cannot confirm nor deny that there will be an event in the middle of the bridge at midnight."

But he adds, on Thursday, it will still be legal for adults 21 or older to possess cannabis on both sides of the Key Bridge.

“It's legal, it’s of no concern, at least as long as you're not doing anything illegal, like using in public or distributing cannabis or anything like that,” Krawitz said.

Arlington County Police told WUSA9 that its department is aware of the event planned at the Key Bridge but that they had no other details to add.

Krawitz said the inability to legally buy or sells seeds in the state has created a conundrum for cannabis users and growers in the Commonwealth.

“You know, people are allowed to grow their own July 1, but you can't grow your own if you don't have seeds,” he said. “And, seeds are a rather innocuous thing. They're the potential of what is to come.”

RELATED: Virginia legalizes cannabis next week, but seeds may be hard to come by

RELATED: Clarifying The Law | What you need to know before marijuana possession is legal next week in Virginia 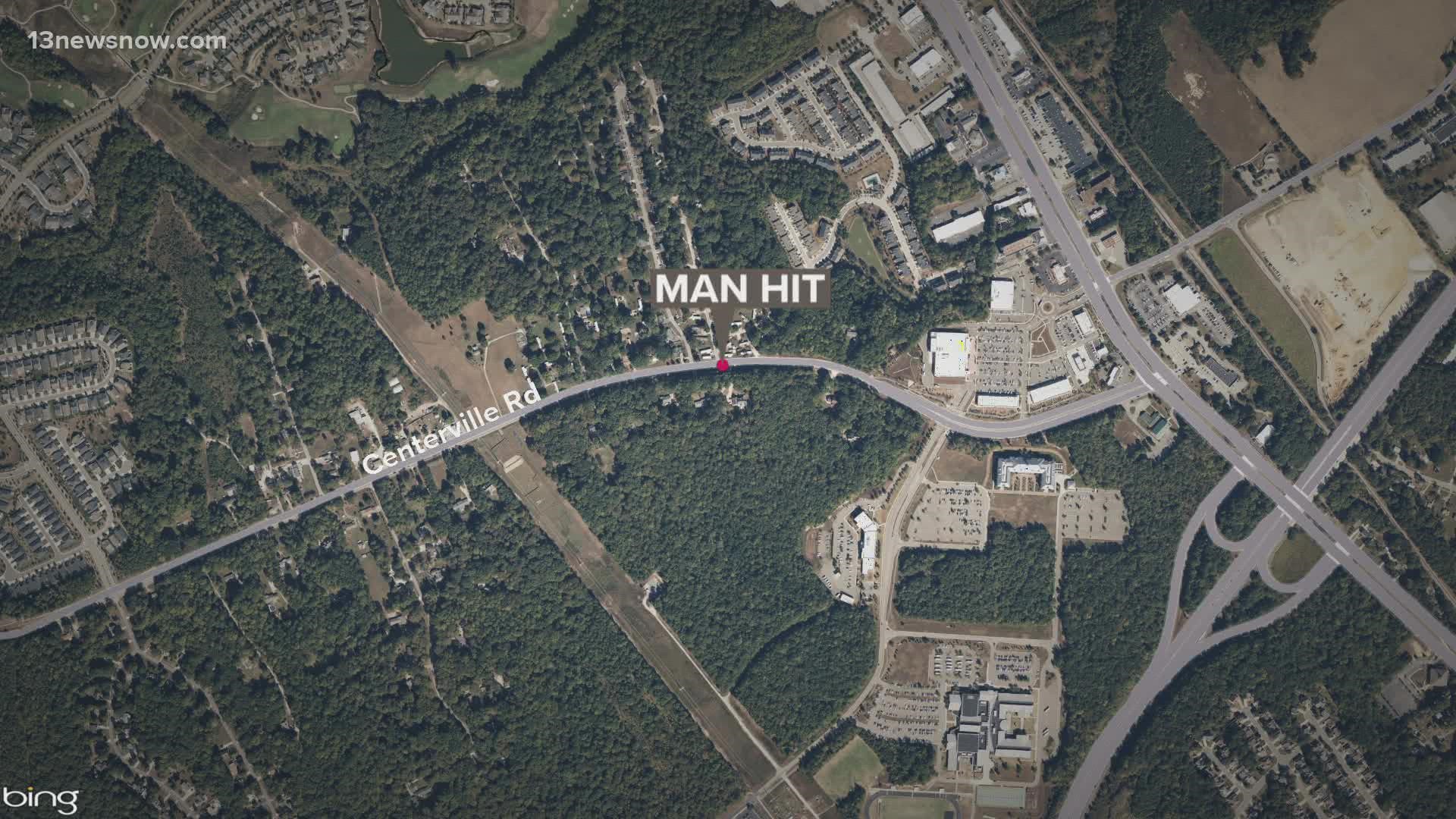