Herring argued that Gov. Northam's executive order is necessary to prevent a repeat of what happened at a deadly white nationalist rally in Charlottesville. 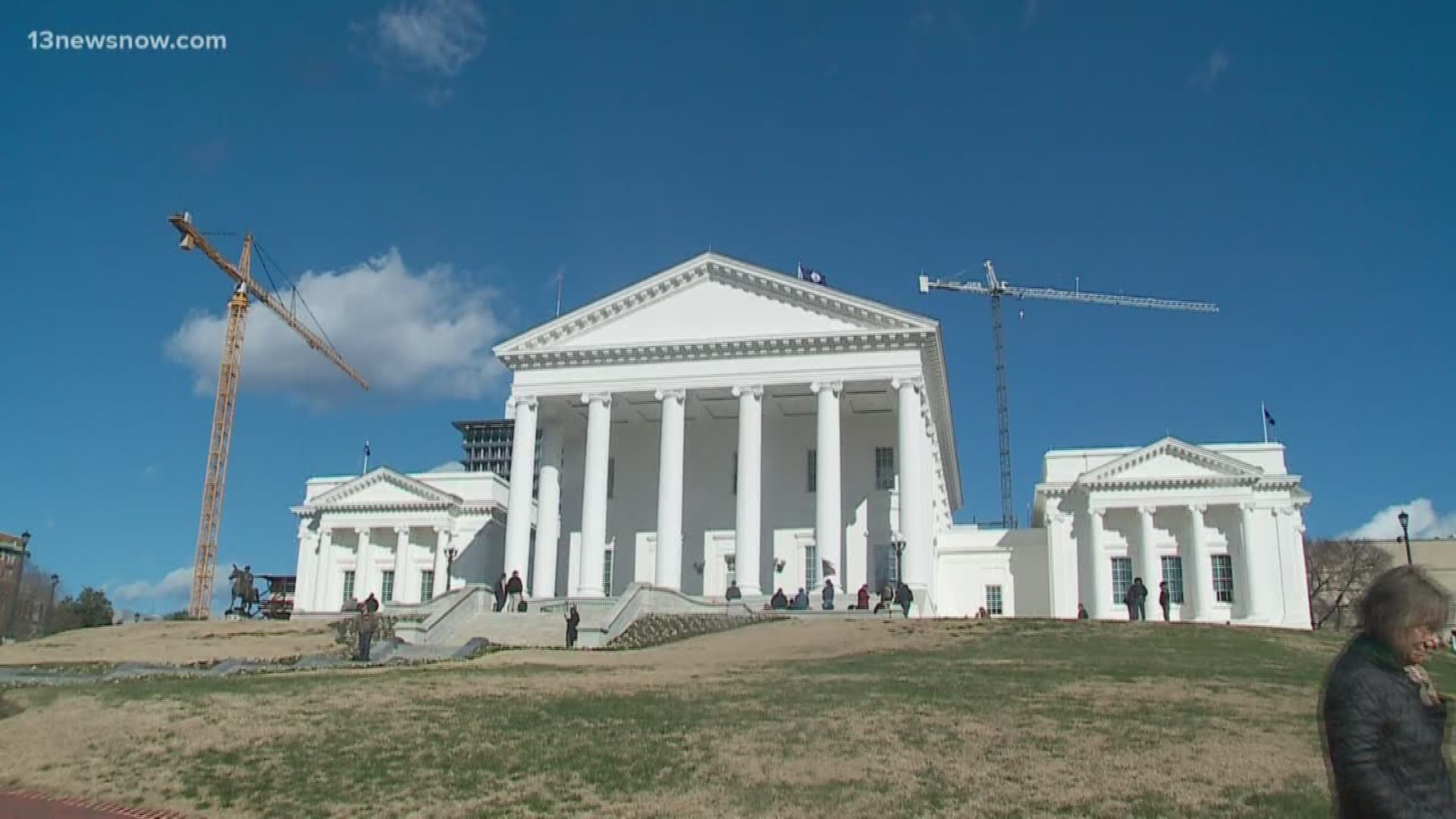 RICHMOND, Va. — Virginia Attorney General Mark Herring is urging the state Supreme Court to reject an effort to overturn a ban on guns at a rally that's expected to draw tens of thousands of activists to Richmond.

Chaos and even violence are feared at Monday's rally.

Herring argues that Gov. Ralph Northam's executive order banning guns from the state Capitol grounds is necessary to prevent a repeat of what happened at the white nationalist rally in Charlottesville, where one woman was killed and more than 30 other people were hurt.

The Virginia Citizens Defense League and Gun Owners of America say the ban violates their First and Second Amendment rights.